Maria’s Pastry Shop Will Close For Good in September

Owner Maria Merola is retiring after decades of filling cannoli to order at the venerated North End bakery. 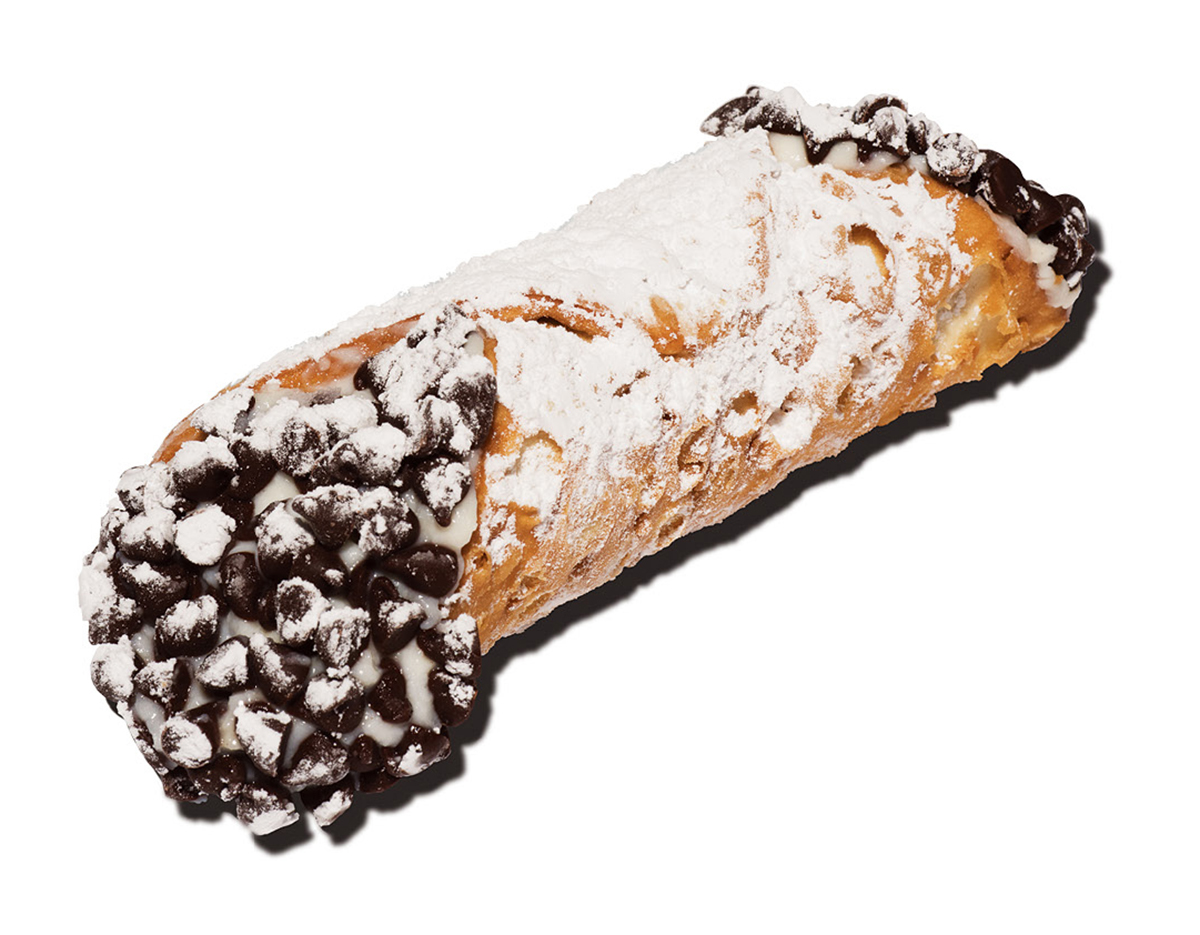 The argument over the North End’s best cannoli is going to heat up again this fall—because the bakeshop behind the reigning favorite will no longer be part of the conversation. Maria’s Pastry Shop will close in September, as owner Maria Merola is retiring.

“I made the decision just two months ago,” Merola told Eater Boston, saying for the past few months she’s watched her (younger) friends enjoy their own retirement. “They’re going to Florida, they’re going here, they’re going there. I’m the oldest one out of all of my friends, and I thought, ‘Something is wrong with this picture. What am I doing over here?’ It was time.”

Merola has worked at the Cross Street bakery since 1970, when the shop was owned by the family behind Modern Pastry, according to Eater. She purchased the business in 1982, and has personally filled likely thousands of fresh ricotta cannoli ever since. Merola knows she’ll miss the bakeshop life post-retirement, she acknowledged to Eater, but she told Boston.com her regular customers are happy for her. She informed Maria’s staff of the closure two months ago, she said.

A back-to-back taste-test of the North End’s most popular cannoli from Maria’s, Modern Pastry, and Mike’s proved to a team of Boston magazine food editors that Maria’s reign supreme, not just for the general lack of tourist lines, but also for the rich, not-too-sweet ricotta filling; fresh, crisp shell; and large chocolate chips.

The North End is getting ready to host the 100th annual Saint Anthony’s Feast, which begins Thursday, Aug. 22 and continues all weekend long—what better time to pay respects to Maria Merola on the occasion of her retirement? If you can’t make it over this weekend, Maria’s Pastry Shop will continue to fill cannoli for a few more weeks.