The neighborhood mainstay will close this weekend, and be reborn next year as a wine-focused restaurant. 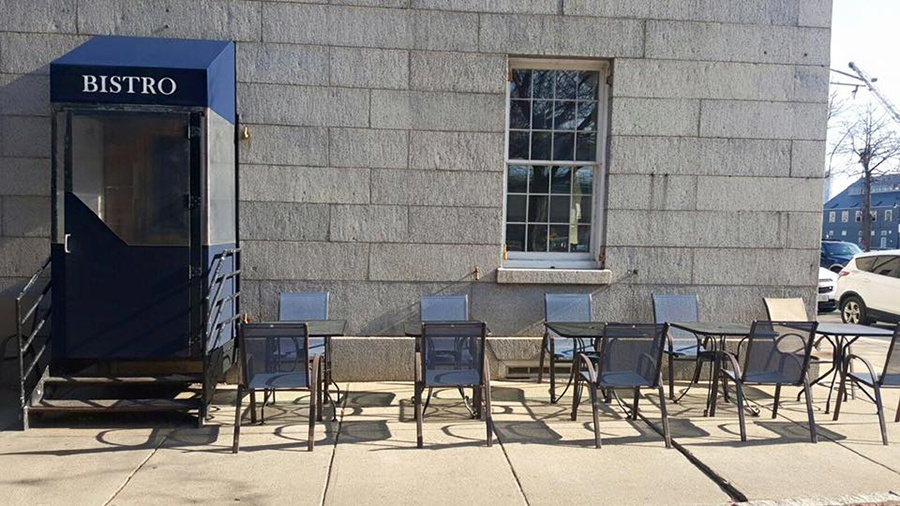 An indispensable dining option in Charlestown is in the midst of its final week in business, but the impending closure of Navy Yard Bistro doesn’t spell the end for that great restaurant space—nor, necessarily, for the hospitality of Navy Yard Bistro owner John Moore. The partners behind a different neighborhood mainstay, Brewer’s Fork, will bring a new, wine-focused restaurant to the Navy Yard location early next year, and Moore is reportedly looking for a new restaurant space in town.

Moore announced last year that Navy Yard Bistro would close in 2019, after his lease ran out. “The landlord wanted someone to do a 100-percent remodel,” which the restaurateur believes is unnecessary, Moore told Boston.com this week.

Moore approached the team at Brewer’s Fork with the Navy Yard opportunity after he knew he wasn’t resigning a lease, the Charlestown Patriot-Ledger reported earlier this year. Brewer’s Fork owner Michael Cooney said Moore has been supportive of Brewer’s Fork since it opened four-plus years ago in Charlestown’s Hayes Square, which is just a short walk from the Navy Yard under the Tobin Bridge.

“We are looking to be a neighborhood spot in Charlestown and offer something different to [the] clientele we currently serve,” he says. “We have such a loyal following at Brewer’s Fork, we plan to expand on that clientele.”

The team hasn’t yet settled on a name for the new bistro, but the idea is for a wine-focused restaurant serving up seasonal appetizers and entrees, plus an adjacent grab-and-go sandwich shop. It’ll be complementary to Brewer’s Fork, which is best known for its beer program, wood-fired pizza, and small plates.

Before opening Brewer’s Fork, Paine cooked at Les Zygomates. He also helped then-chef-owner Joshua Smith open Moody’s Delicatessen in Waltham, “so he has good experience with that sort of set up,” Cooney says, referring to the sandwich program. “The neighborhood is in need of lunch options, so we wanted to add both our sit-down option and a grab-and-go option.” Paine will also be making fresh pastas in-house at the new restaurant.

Kari Cooney (Neptune Oyster) is heading up the wine program, like she does at Brewer’s Fork.

Cooney, a veteran of the Publick House, will curate a modest eight or 10 draft beer lines (the awesome Brewer’s Fork bar has 30). The new restaurant will not have a full bar, but will be licensed to serve cordials.

The Brewer’s Fork team plans to take over the space at the end of this month, and do a full, gut renovation starting this fall. Cooney is hopeful they can get their staff into the space to start training by early February.

In the meantime, there are a couple more nights of regular service at Moore’s Navy Yard Bistro; it’s open business-as-usual tonight and Thursday. It’s closed to the public on Friday, August 23, and then will host a weekend full of going away parties.

For the past 15 years, Navy Yard Bistro was part of the fabric of Charlestown. “During the Marathon bombings, we were so crowded because people wanted a safe haven,” Moore told Boston.com. “We’ve had dinner with the Stanley Cup [in the restaurant]. A lot of people had their first dates there, and now they’re married… I succeeded at what I wanted [Navy Yard Bistro] to become.”

And now, Moore is leaving the space in capable, friendly, local hands. 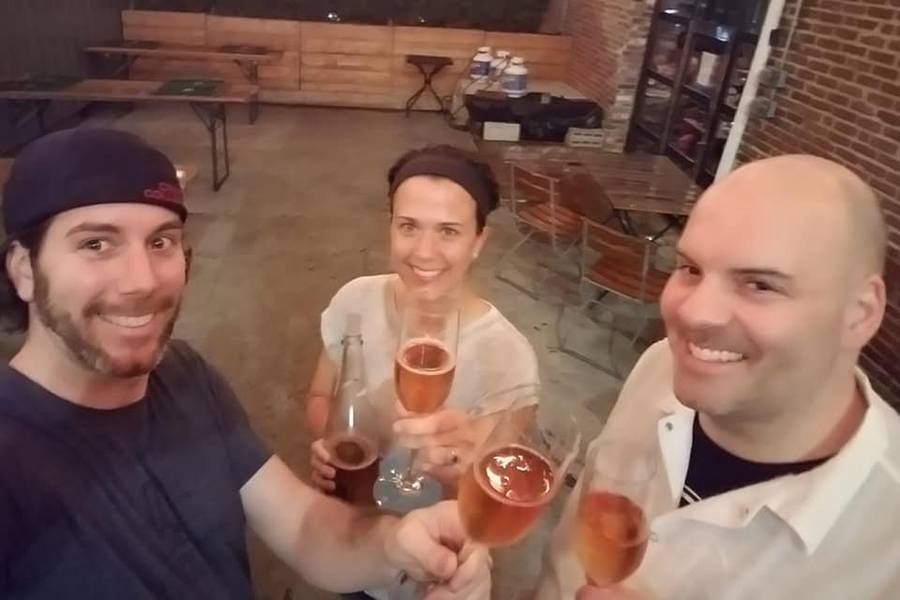