The Christopher Kimball and America’s Test Kitchen Lawsuit Is Over

The home-cooking mogul and the recipe empire he founded have agreed to a settlement. 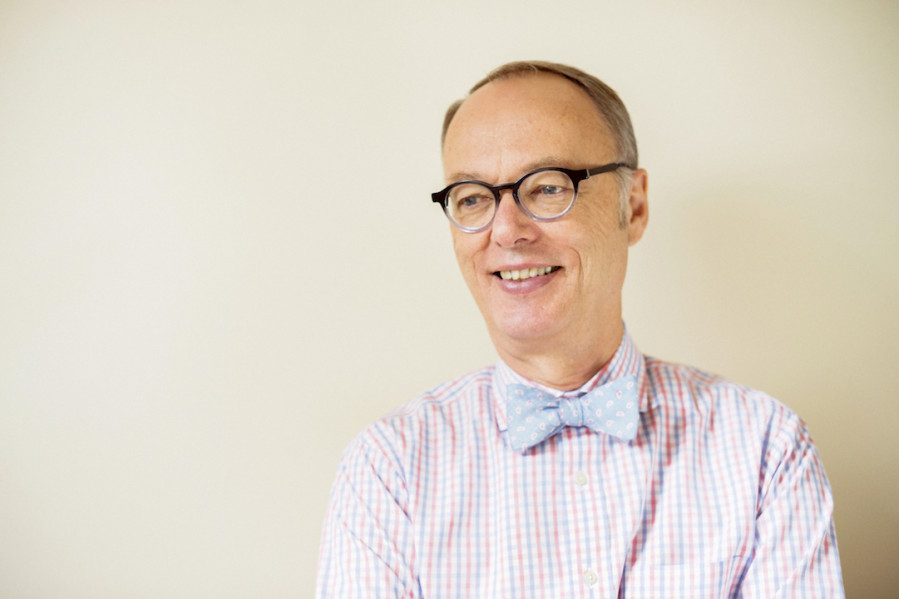 A clash between a Boston-based cooking empire and the man who created it has come to an end. America’s Test Kitchen, home to several popular cooking shows and magazines, has reached a settlement with Christopher Kimball, the man who founded and then left the company to start his own food-media enterprise across town.

In a joint statement released Thursday, each party said that Kimball has agreed to sell his ATK shares for an undisclosed amount. The settlement includes terms that will let both companies “co-exist in the marketplace,” the statement reads, adding, “America’s Test Kitchen and Christopher Kimball’s Milk Street agree that an amicable separation is in the best interest of their respective companies.”

ATK also said in a follow-up statement that it “is thrilled with the settlement,” adding, “Recouping Mr. Kimball’s shares in ATK was very important for the growth and future of the company.”

The two sides have been locked in a legal battle for nearly three years and had been slated to face off in court in October. The dispute came in the fallout after Kimball left the then-Brookline-based company that produces ATK, Cook’s Illustrated and Cook’s Country content to form Milk Street, a new company based in downtown Boston with offerings that include a TV show and magazine, as well as a cooking school, cookbooks, and a podcast. At the time, ATK fumed that Kimball had gone behind its back and was now competing directly with it, despite promising not to do so, and alleged that he used company resources to plot his new venture. ATK had sought compensation from Kimball, and said it wanted the mogul to agree to make changes to his business model.

In response, Kimball in late 2016 filed a countersuit in which he claimed that ATK’s lawsuit cost his company “millions of dollars in possible investments” and alleged that ATK’s media campaign surrounding the dispute, including a website it launched called WhyWeAreSuingChristopherKimball.com, was defamatory.

ATK is now based out of the Boston Design Center in the Seaport, and its TV and radio shows have remained on the air despite losing its bowtie-wearing figurehead. America’s Test Kitchen will premier its 20th season on PBS in January.

In 2017, Kimball prevailed over the nearby Milk Street Cafe, which had sued him for trademark infringement.