Pearl & Lime will brighten things up this winter with tacos, a raw bar, margaritas, and plenty of rum. 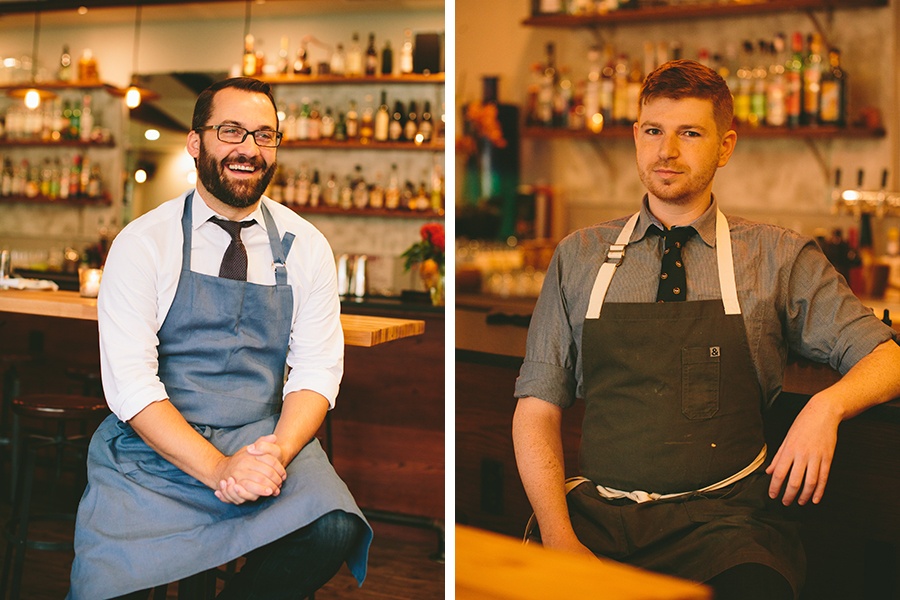 Tacos, tequila, and a whole lot more rum is on the way to Quincy Center. By early next year, the fast-growing neighborhood south of Boston will welcome Pearl & Lime, the second act from the team behind the Townshend.

Pearl & Lime will lean on flavors of Latin America and the Caribbean, says Palmer Matthews, a partner and bar manager at the Townshend and the forthcoming spot. Think: tacos, street corn, and jerk chicken. It will also have a raw bar with daily oyster options. While the team has yet to hire a chef who will lead the direction of the kitchen, “We’re thinking about things that are a little lighter, but still fall in the realm of comfort food,” Matthews says.

On the bar, expect a stacked lineup of tequila and rums. A former assistant manager at Drink, Matthews spearheaded the monthly Tiki Sunday series there after its creator, Scott Marshall, left the Fort Point cocktail haven.

“Working with a diverse selection of rums and getting to utilize them in a way that’s super accessible and easy-going, and not too nerdy as cocktail stuff can get sometimes, is always really fun,” Matthews says. For that reason, the Townshend has always stocked some tiki mugs and played with tropical flavors, despite its bar program being more focused on darker spirits like American whiskey. “This seems like a good foil to the Townshend,” Matthews says of the rum bar.

And there are myriad ways to be inspired by such spirits. “The thing about rum that keeps us coming back is that it really comes from all parts of the world,” Matthews says. “There’s so much diversity not only with the spirit itself, but in the cultures you find it attached to.”

Matthews and his business partner, Devin Adams, weren’t actively seeking a second location. (A previously announced project called Belfry Hall is no longer in the works.) But they jumped on the opportunity when KKatie’s Burger Bar shuttered after just more than two years on Quincy’s developing “Restaurant Row.” Located on the ground floor of the relatively new building called West of Chestnut, it’s new construction that won’t require much in terms of renovations, Matthews says. Plus, the ~2,600-square foot restaurant space is almost double the size of the Townshend, which will hopefully allow the restaurant group to accomodate more private event requests.

“We found a really exciting opportunity in front of us, based on our experience at the Townshend, and how we felt about Quincy Center in general,” says Matthews. He’s a Quincy native, and both he and Adams live on the South Shore. The standout Townshend opened just over four years ago, on the forefront of an economic revival which has brought 19 new restaurants and counting to the Red Line-accessible neighborhood.

“In the past year especially, we’re seeing that rising tide effect. Quincy Center is becoming a really cool zone not only in Quincy but for people [from the] south, like Braintree, Weymouth, Hingham, Rockland,” Matthews says. “We’re adding another point of interest to what’s already there and continuing that rising tide.”

Pearl & Lime received initial approval from the City of Quincy on Monday night, and now moves forward in the permitting process. Design planning and buildout will ramp up this fall, and the new restaurant could open in December or January 2020. 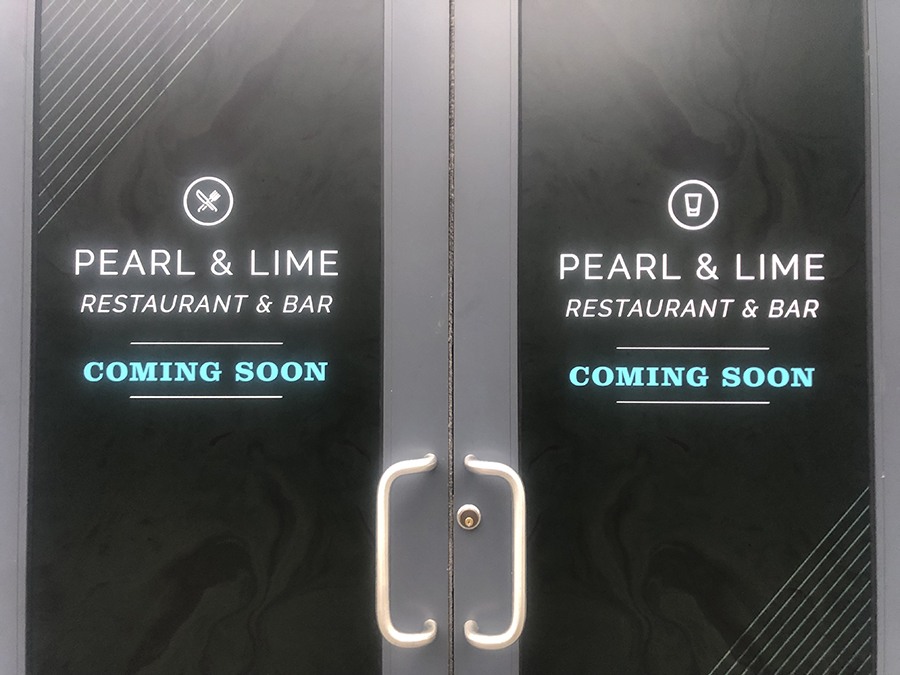