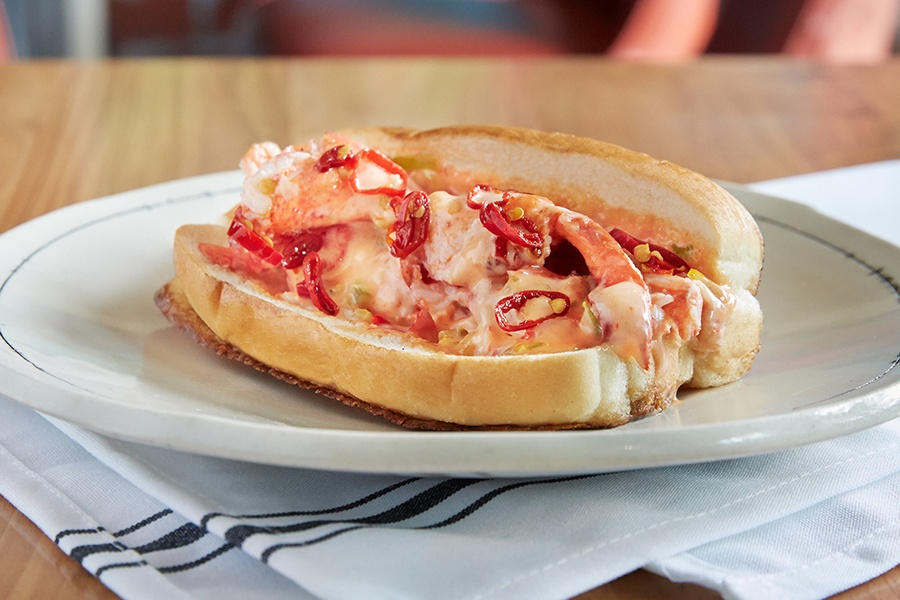 It’s always hard to let go of summer, but on the shores of the Atlantic, welcoming fall doesn’t necessarily meaning saying goodbye to seafood for the season. Lobsters are harvested year-round in Maine—and they’re harvested year-round by the sustainable seafood company that fuels Luke’s Lobster. Reliable, sustainable seafood sources are central to the mission of the fast-casual restaurant chain, so to celebrate the 10th anniversary of Luke’s Lobster this fall, the company has curated a series of charity-supporting lobster roll specials created by culinary icons. In Boston, the dynamic duo of Ken Oringer and Jamie Bissonnette has entered a lobster roll inspired by Little Donkey, which raises money for Lovin’ Spoonfuls.

Chefs Oringer and Bissonnette—who also co-own Toro and Coppa as the JK Food Group—are riffing on Luke’s classic lobster roll with “Louie dressing,” a Calabrian chili-spiked version of the classic Louis sauce that has accompanied Little Donkey’s King Crab legs from day one at the Central Square darling. Calabrians are fruity, bright red capsicums with a bit of heat, which kicks up the traditional mayo-based dressing with cornichons. One dollar from every Little Donkey lobster roll at Luke’s goes to the Boston-based food rescue organization Lovin’ Spoonfuls.

“Our mission has always been to share the world’s best seafood with our guests, and we’re so proud that these chefs recognize the best in class quality we’ve achieved by owning our lobster supply chain from the dock to the plate,” said Luke Holden, Luke’s Lobster CEO and founder, in a press release. “Each city that we’ve reached has really embraced our story, and we’re looking forward to giving back through these collaborations and charitable partnerships.”

After founding their first lobster shack in New York’s East Village in 2009, cofounders Holden and Ben Conniff have added more than 25 locations in 10 U.S. states, as well as in Japan and Taiwan. Along with outposts in Downtown Crossing, the Back Bay, and the Seaport, Luke’s has a new full-service, sit-down restaurant on Portland Pier, and also sell lobster rolls inside Boston’s seasonal Cisco Beer garden in the Seaport.

The company processes its own seafood out of a facility in Saco, Maine, and sells and distributes wholesale crab and lobster (including for Whole Foods) from Portland Pier. Luke’s Lobster has been a certified B Corporation since 2018, supporting ocean and coastal non-profit groups. 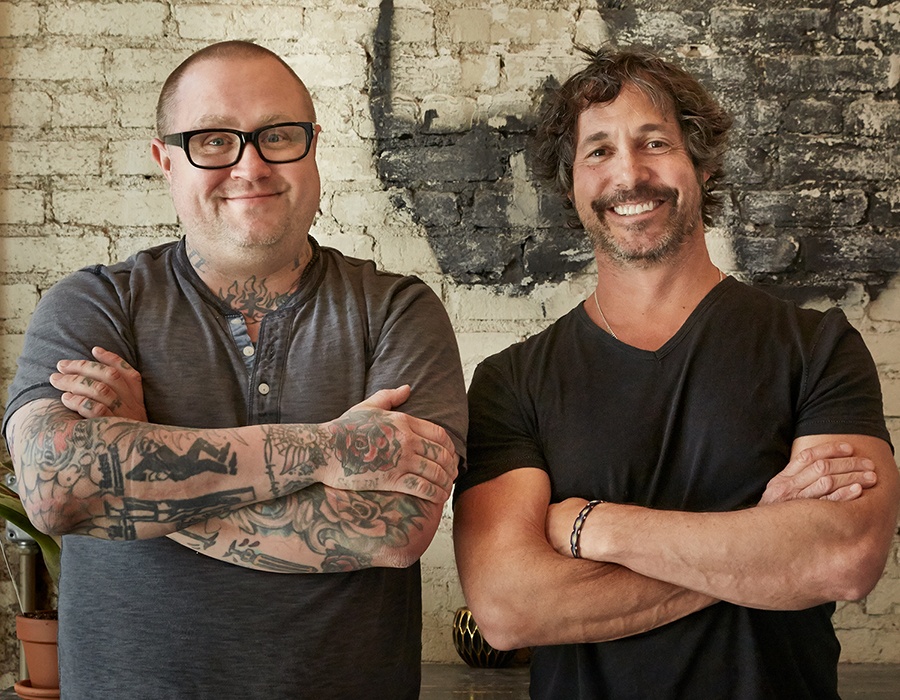