Is Back Bay Dining Making a Comeback? 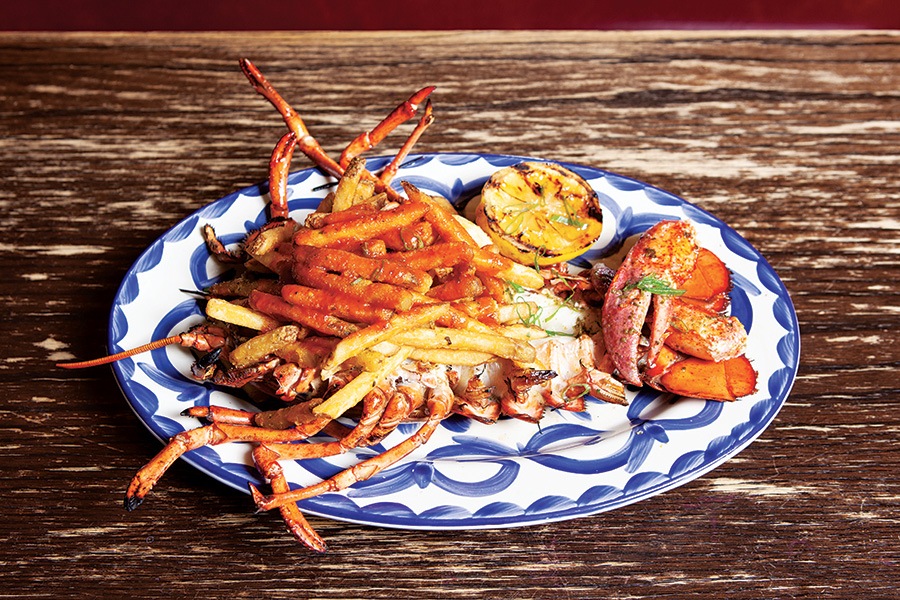 Lobster frites is a menu highlight at the flashy new Rochambeau restaurant. / Photo by Mona Miri

When I meet Patrick Lyons, the hospitality-world bigwig is waiting for me underneath a clock/sign bearing the name of his latest project: Rochambeau, a sprawling French restaurant and annexed all-day café, opening in early October at the Boylston Street address that previously housed his Towne Stove & Spirits. In his hand is a stopwatch; he’s busy counting how many people—and, he adds, designer handbags—pass by.

“One hundred twenty seconds, 85 people,” Lyons recites. The well-heeled foot traffic pleases him. After all, it validates the bet he’s placing that the Back Bay—always the “soul” of the city, he says—is once again en vogue as a buzzy urban playground.

Back when Lyons was building his now-ample portfolio as a ’90s nightlife kingpin, he aspired to break into the Back Bay’s sophisticated scene. He did, establishing his offices and several successful spots in the neighborhood, including Newbury Street’s Sonsie. But, as Lyons acknowledges, eventually hip crowds began fleeing to “shiny new toys” in fast-developing neighborhoods like South Boston. Suddenly the Back Bay felt boring—clinging to cool cred like a bachelor aging out of once-trendy jeans. 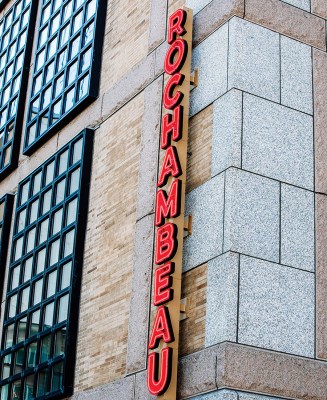 That’s changing, especially if you consider the influx of culinary investment in the area. Lyons says protracted construction at the neighboring Prudential Center diminished Towne’s business in its latter years. But now that the work is over, the enhanced curb appeal—most notably Eataly Boston’s trellised patio—has made him even more bullish on the Back Bay. Other nearby additions include an outpost of industry impresario Seth Greenberg’s Serafina; Zuma, a glittery Japanese restaurant inside the Four Seasons One Dalton; and swish chains such as Eddie V’s Prime Seafood. Coming soon is an upscale restaurant inside Barneys, plus some highly anticipated ventures from hot local toques.

Because he believes tapping next-gen talent is key to building the new Back Bay, Lyons decided to marry his industry expertise with the young blood at Blue Flag Development, a fingers-on-the-pulse firm that convinced him to ditch his original concept—another Boston sports bar—in favor of Rochambeau’s identity as a swinging clubhouse. From morning coffee to late-night cocktails accompanied by DJ-programmed beats, the resulting restaurant promises to be a destination for every hour on the clock, one with a very specific mission: “We hope people rekindle their love affair with Back Bay,” Lyons says. It’s about time.