The second wave of vendors announced for the Boston food hall is stacked with sandwiches. 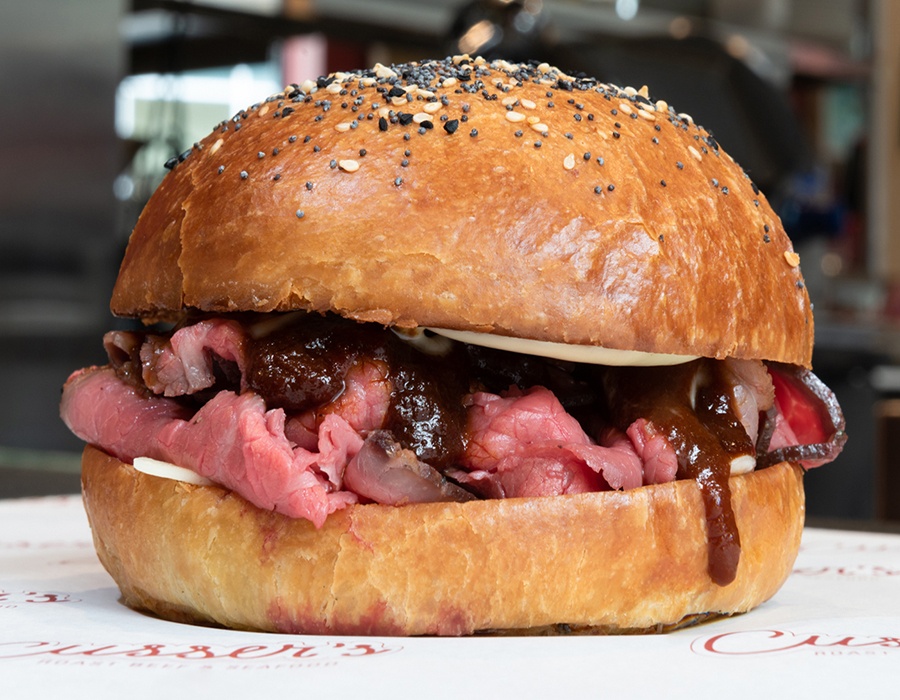 North Shore-style roast beef sandwiches are on the menu at Cusser’s, which will open a second location inside Hub Hall. / Photo by Holly Rike

The announcements about vendors headed for a North Station-area food hall are on a roll. Following the initial Hub Hall lineup of local flavor shared earlier this week, the second batch of brands headed for the West End food hall this winter is stacked with sandwiches. Cusser’s Roast Beef and Seafood, a beach-style takeout spot that originated in Back Bay; Andover’s Sauce Burgers; and the Smoke Shop BBQ will all add locations at the TD Garden-adjacent food hall this winter. 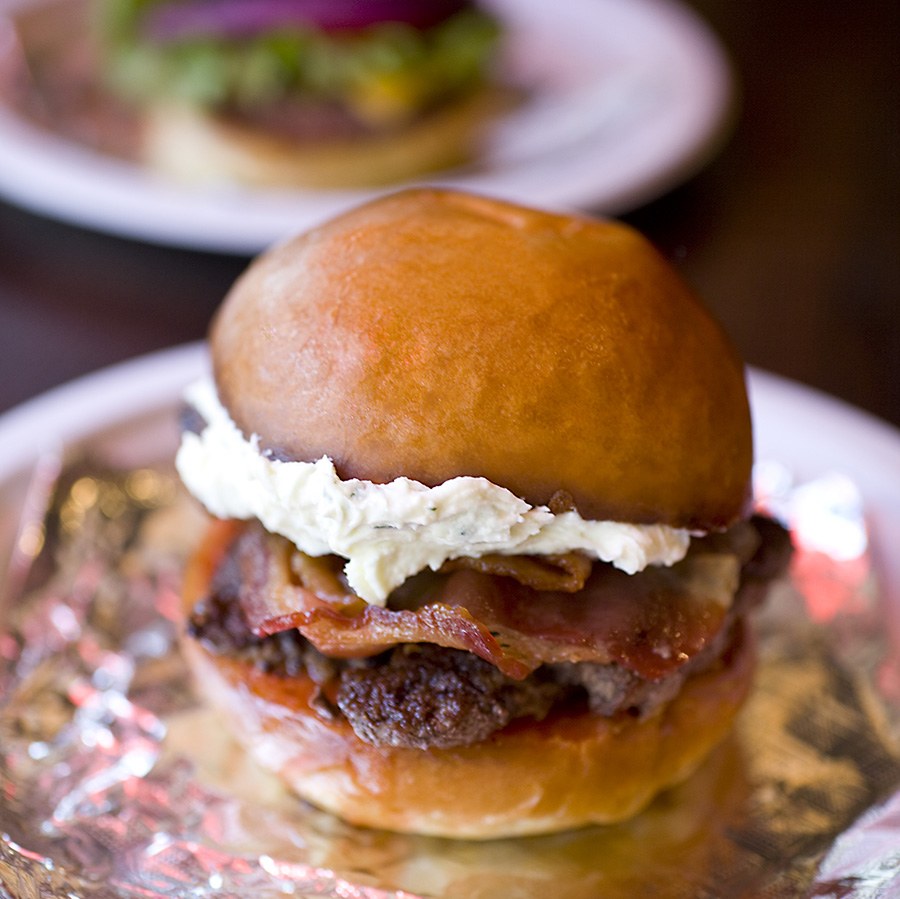 Burger fans will find their jam at Sauce, which is beefing up its menu for its second location. At its Andover original, Sauce also slathers wings and ribs; but at Hub Hall, it will focus on custom-blended burgers, such as the Three B (with bacon, boursin, and buffalo sauce), the Cry Baby (with habanero sauce, house-pickled jalapeños, and pepper jack cheese), and a burger of the month. Spiros Pappadopoulos is the founder of Sauce; the North Shore restaurateur is also the brother-in-law of Boston chef Michael Schlow. Schlow—who was behind the legendary Radius, and now has Tico, Michael Schlow’s Italian Kitchen at Time Out Market, and other restaurants here and elsewhere—will consult on the Sauce Hub Hall menu. 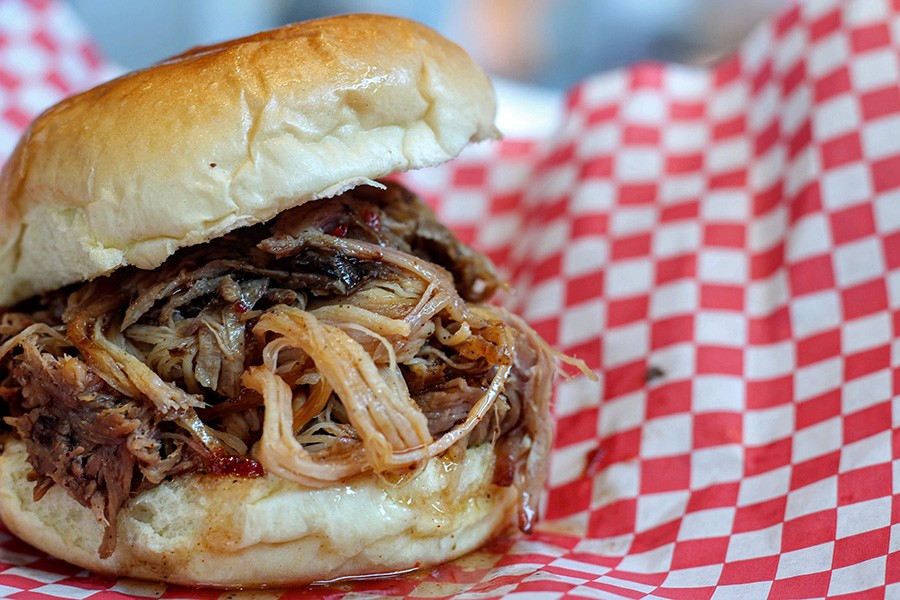 The Smoke Shop BBQ will add its fourth location (and counting?) near the TD Garden. The barbecue baby for chef Andy Husbands (Tremont 647), the Smoke Shop is award-winning for stylish, citified smokehouses showcasing competition-style ribs, brisket, and agave-slicked wings, along with seasonal sides and sandwiches.

Hub Hall—which touts “Boston Eats Here” as its tagline—is the latest project for Patina Restaurant Group, a national company with 60-plus properties. Patina is also developing Banners Kitchen and Tap, an upscale sports bar at the Hub on Causeway which will have a cocktail program created by veteran Boston drinksmith Jackson Cannon.

When it opens this winter, the food hall will have 18 vendors total, spanning 16,000 square feet on the first floor of the new Hub on Causeway development. Cusser’s, Sauce, and the Smoke Shop will join Mike’s Pastry, and Italian-style sandwich shop Monica’s Mercato, both expanding from the North End; as well as Sullivan’s Castle Island, a Southie seafood favorite. Chef Douglass Williams and his team at Mida are also headed for Hub Hall with Apizza, a New Haven-inspired pie shop. Stay tuned for the rest of the vendor announcements as Hub Hall gets ready for a mid-Bruins- and Celtics-season debut.