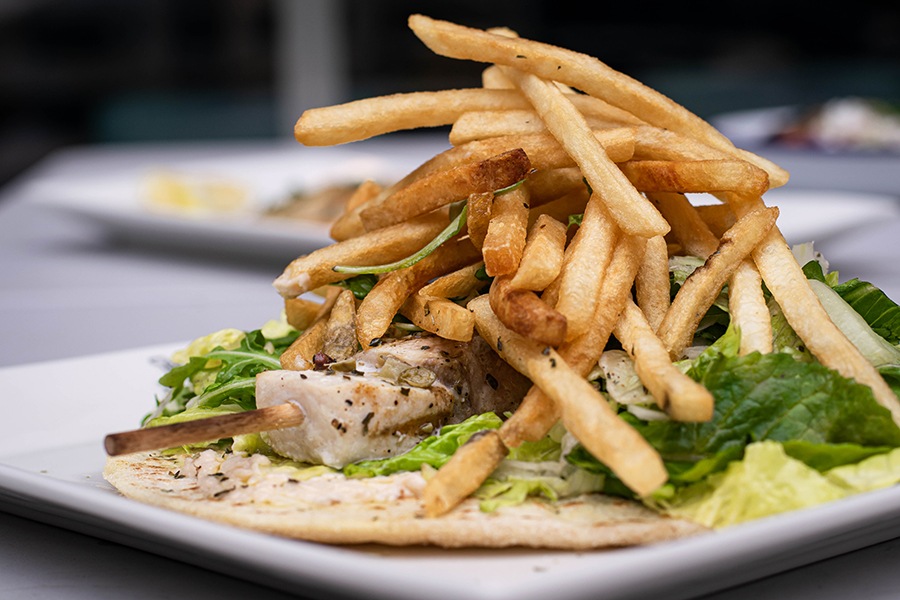 Another big name is headed for the Fenway’s new food hall: Chef Jody Adams and her Saloniki partners, Eric Papachristos and Jon Mendez, will debut Greek Street next week at Time Out Market. A spinoff of the fast-casual concept Saloniki, the Greek Street menu will feature dishes like citrus-marinated swordfish souvlaki, inspired by the authentic home-cooking in Papachristos’ native country of Greece.

Greek Street replaces original Time Out Market vendor MC Kitchen, which was a branch of a vegan chefs’ collective called Mobile Cooks. MC Kitchen was always intended to be a three-month pop-up at Time Out Market, and the collective is now pursuing its own brick-and-mortar location—to be called MC Cloud Kitchen—in Cambridge, founder Matthew Kaplan told Eater Boston. Mobile Cooks has launched a $100,000 crowd-investment campaign on Mainvest to help raise funds, and is now pursuing future pop-up opportunities as well as looking at real estate.

Time Out Market, which has locations around the world, was born of the magazine brand, Time Out. The company aims to curate the lineups at its food halls like a food editor would, creating a vendor mix that represents the city’s top culinary talent. That said, Time Out Boston has been working hard to bring in Jody Adams, a James Beard Award winner who was inducted into the prestigious culinary foundation‘s Who’s Who of Food and Beverage in America in 2018. The chef is also behind Trade and Porto, and was the life force of bygone Harvard Square staple, Rialto, for more than 20 years.

“Jody Adams is one of Boston’s most celebrated chefs,” Time Out Market CEO Didier Souillat said in a press release.”It is our mission to showcase the best of Boston under one roof and an incredible range of food to choose from, so we regularly offer our guests something new to give them another great reason to keep coming back.”

A permanent addition to Time Out Market Boston, Greek Street is headed for the same block as the original Saloniki location. Since debuting the gyro shop in the Fenway in 2016, the team has added outposts in Central and Harvard squares. Instead of Saloniki’s mix-and-match menu of bowls and wraps, the new concept will have a more composed, “fine-casual” menu of dishes like an herbaceous Greek salad with feta; grilled lamb chops with roasted potatoes; spanakopita; cumin-spiced beef patties; and pork schnitzel with Greek herbs. 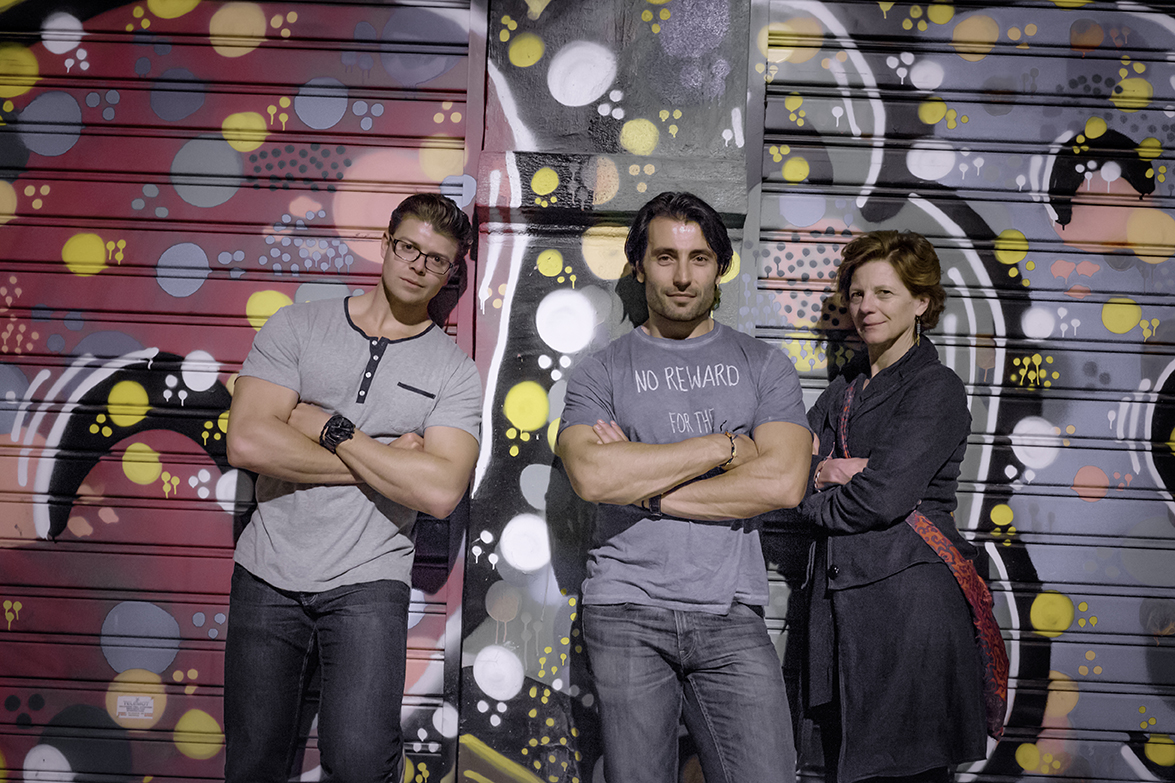 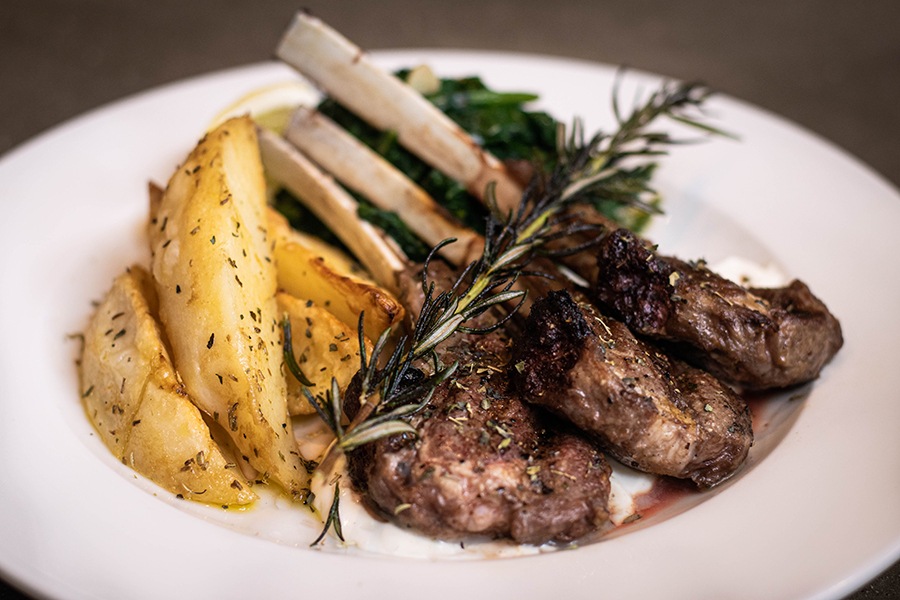 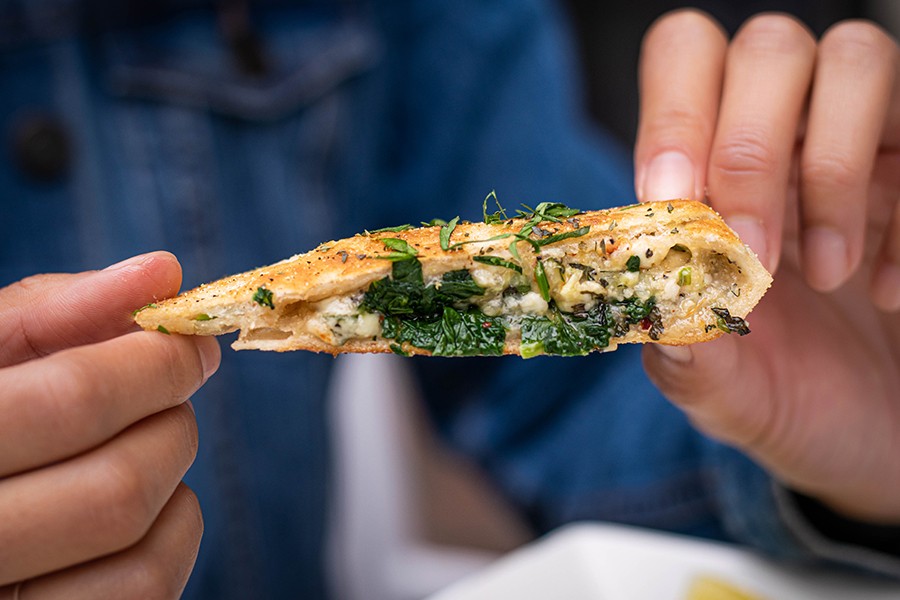 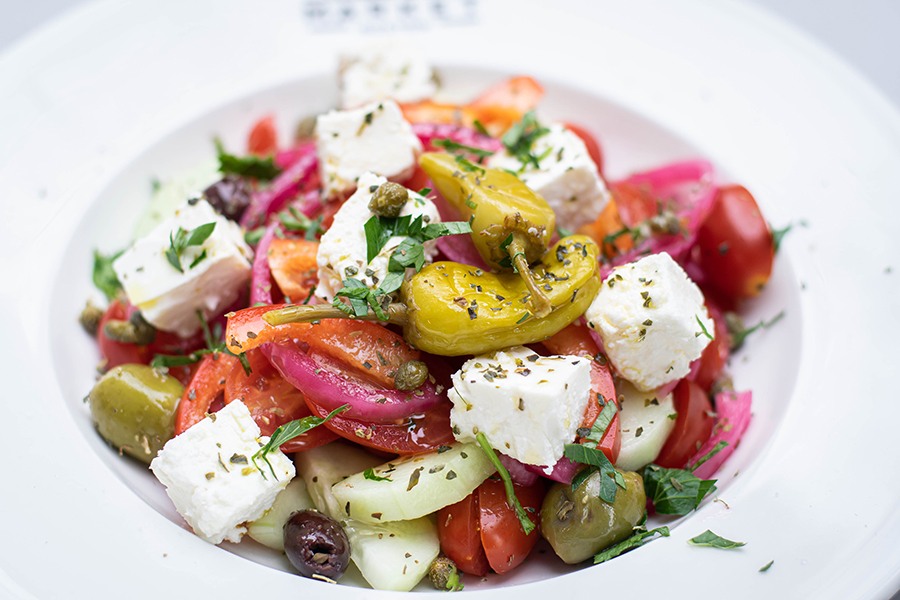