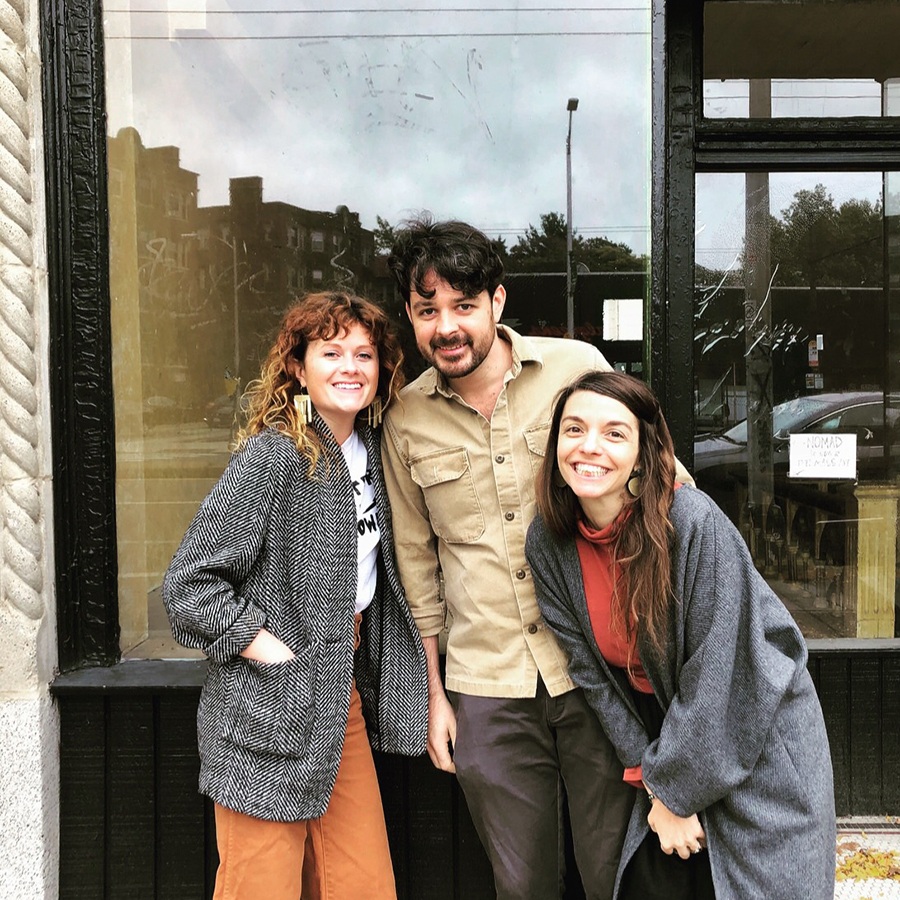 There won’t be buffalo wings on the menu nor well drinks on the bar, but you can think of Dear Annie as a pub. Opening near Porter Square next year from a team of Camberville’s hottest talents—including Best of Boston sommelier Lauren Friel and Field & Vine chef Andrew Brady—Dear Annie is setting out to redefine the community-centered watering hole with a natural wine-focused beverage program and a pescatarian menu, while keeping the same kind of intimacy and connection that thrives in a neighborhood pub.

Friel, a respected Boston-area wine consultant who opened the idiosyncratic Rebel Rebel Wine Bar, approached Brady and his partner, Sara Markey, about joining forces on a new project. The group recently signed a lease at 1741 Massachusetts Ave., the former location of the boutique Nomad, which has moved just up the street. Markey is a partner but won’t necessarily be involved in the day-to-day once Dear Annie opens; her husband shares that she’s pregnant, and she’s also the front-of-house manager at Field & Vine. Friel’s boyfriend, architect Brian Militana, is designing the new bar. The group are great friends, and teaming up “is a dream.”

“Andrew’s food blows my mind,” Friel says. “We [also] see eye to eye in the way we want to keep the industry moving forward.”

Since opening a year ago at Bow Market, the 20-seat Rebel Rebel has earned a national profile not just for Friel’s unmatched selection of all-natural wines by the glass, but also because of the positive social justice stance her team has brought to the business. Field & Vine is the newest restaurant to earn a spot on Boston magazine’s 50 Best Restaurants list in 2018, thanks to its reverence for vegetables and sustainable proteins and its laid-back, high-touch hospitality.

“Field & Vine has a sense of simplicity and earthiness that I love,” Friel says. At Dear Annie, “We’re infusing that with the fun, ad hoc, eclectic, vibe we have going at Rebel Rebel.” Think of it as both spots’ big sister, she adds.

The menu will be small plates and bar snacks to mix-and-match rather than traditional appetizers and entrees, and the plan now is to not serve any meat, only vegetables and seafood. Dishes will change regularly, Brady says, but will fit into four menu sections: tartines, or things on toast; composed cheese plates, vegetable dishes like dips and salads, and a seafood section featuring daily oysters, ceviches, fish salads, and potentially, a caviar program. Dear Annie will also make its own breads in-house, Brady says, and will also have something for dessert.

Dear Annie shares a name with an album by Irish rapper Rejjie Snow, but to the bar owners, the name is another tool for intimacy. “It doesn’t tell you it’s a bar, it doesn’t tell you that it’s a vegetable-driven menu, but it has this sense of familiarity,” Friel says.

Like an old-school pub, Dear Annie will be a place for the community to gather and make connections. Both Rebel Rebel and Field & Vine currently host classes and theme parties, and the two-room space on Mass. Ave. will allow that programming to grow, Friel and Brady say. It will have an intimate, ~30-seat bar up front, and a small, open kitchen with a chefs’ counter and events space in back, which will also accomodate about 30 people. (For comparison, Field & Vine is about 40 seats total.)

As the imminent closing of Doyle’s has made painfully clear, neighborhood bars are something of an endangered species. There are myriad reasons why that is, but a big contributing factor is the cost of doing business.

“I’m really thinking about this project as a barn-raising,” says Friel. “Sara and Andrew and I are teaming up because this is the way we can compete with the big corporate restaurants dominating the scene right now. It’s so expensive, and so complicated, to open a restaurant in this climate in our city, so we’re pooling our resources and networks and experience to make something different.”

The team just started the permitting process for Dear Annie, and they have launched a $30,000 GoFundMe campaign to help defray legal and other costs. Demolition and construction will begin this year, and the bar could open as early as summer 2020. Stay in touch with Dear Annie on Instagram at @hellodearannie—and in Somerville at Rebel Rebel and Field & Vine. 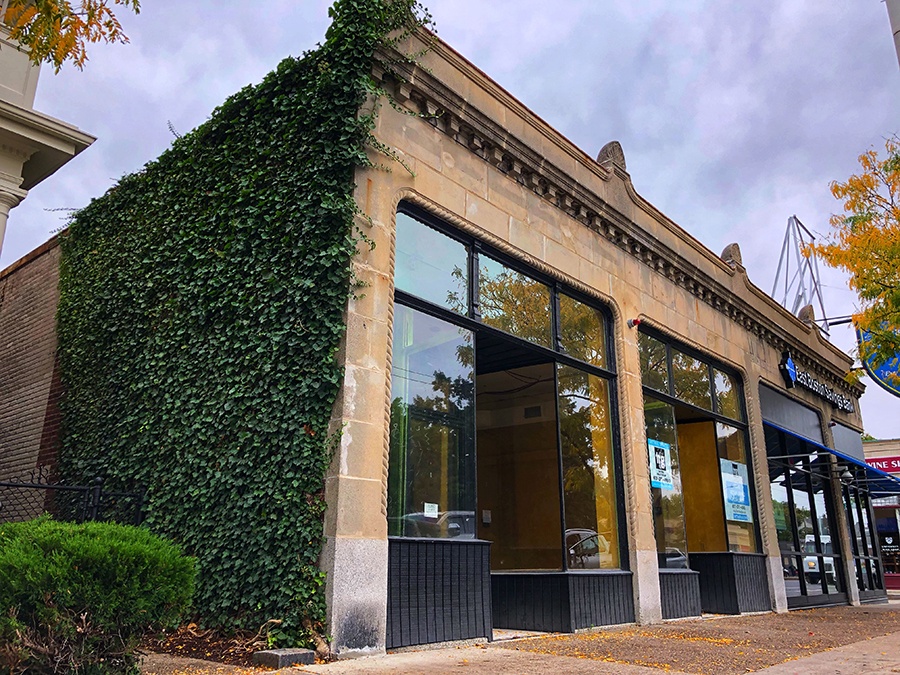