The North Station-Area Food Hall Will Have Oysters, Beer, and Wine 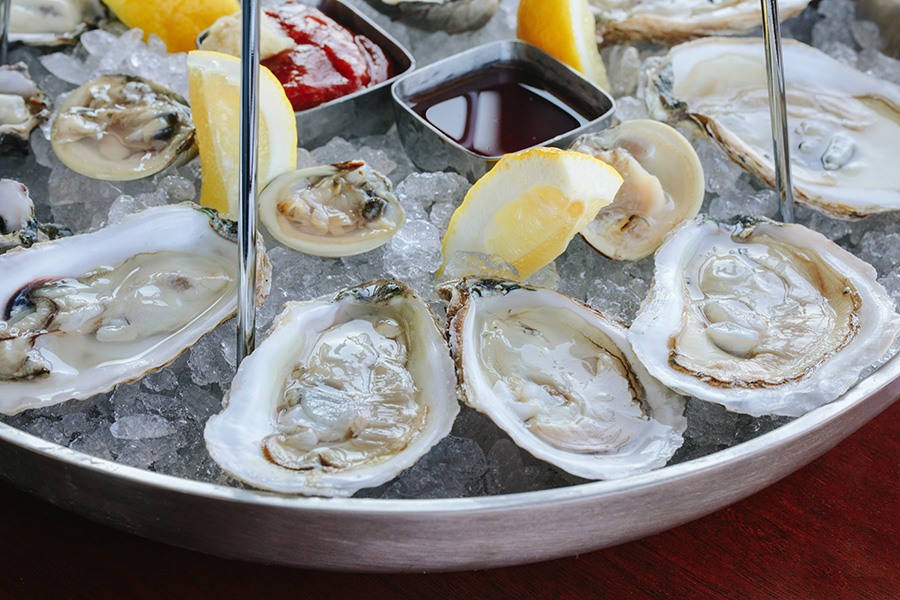 With the tagline “Boston eats here,” we anticipated that Hub Hall would have an oyster bar—and now we know who will be shucking. ReelHouse Oyster Bar, a spin-off of the East Boston and Quincy seafood restaurant, is headed for the food hall near North Station, among other newly announced vendors. Today, Patina Restaurant Group also shares the details on where we’ll drink once Hub Hall opens this winter.

The food hall operator—which just opened Banners Kitchen & Tap elsewhere at the Hub on Causeway development—is behind Hub Hall’s two bars, Now Pouring, and the Draft by Banners. Now Pouring is a wine bar, with a list of regularly changing wines-by-the-glass. The name explains what you’re in for, but it’s also meant to recall the phrase “now boarding,” in homage to its location adjacent to the busy transit hub.

The Draft by Banners will offer a selection of 26 craft beers, pulling from the list of 50-strong offerings on tap at Banners. Again, the name has a dual meaning in reference to its location: It’s a draft beer bar situated at the Bruins and Celtics arena, which is home to newly “drafted” players every year.

Hub Hall diners will be able to order a glass of wine or beer and take it with them throughout the food hall. Patina will curate eclectic lists of wines and beer to go with the diversity of food options, per today’s announcement. The food hall will have 18 food vendors in total, including classic North End sandwiches from Monica’s and sweets from Mike’s Pastry, South Boston and North Shore beach fare from Sullivan’s and Cusser’s, competition barbecue from the Smoke Shop, burgers by Sauce, Greco gyros, Juicygreens salads and Boston Soup Company, and more.

ReelHouse Oyster Bar is a smaller-scale version of the seafood restaurant from Navy Yard Hospitality (Pier 6, Mija Cantina). Chef Marc Orfaly is curating a casual, concise version of his ReelHouse menu, with a focus on raw bar and charcuterie menus. The brand’s nautical ambiance is floating over to Hub Hall, too.

Longtime Medford family business Bianco & Sons Sausage is also headed for the food hall. Since 1960, the Bianco family has made Italian-style and breakfast sausages and sold butchered steak tips, chicken wings, and other products, but for this foray into food halls, their stall will serve breakfast, lunch, and dinner.

In addition to all the local flavor headed for Hub Hall, Patina Restaurant Group has announced it will have an outpost of Taco Dumbo, a growing, New York City-based Mexican restaurant serving up tacos, bowls, and vegan-friendly coconut soft serve. Hub Hall will also have a Caffe Nero.

Along with the Fenway’s new Time Out Market; and High Street Place, opening in the Financial District sometime this fall, Hub Hall one of several new food halls putting down roots in Boston, the city that’s home to arguably the country’s oldest—if least cool—food hall. The TD Garden-adjacent attraction is on track to open sometime this winter. 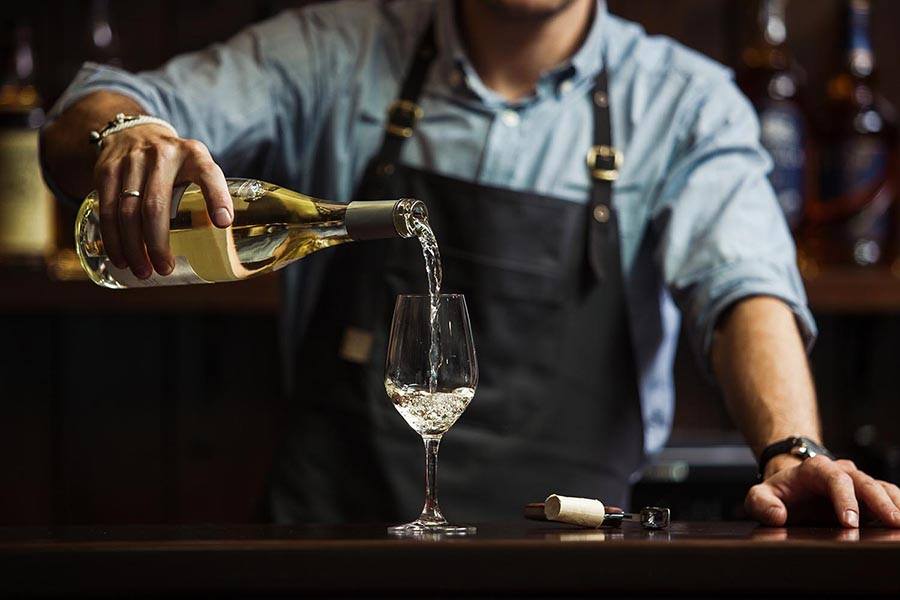 Now Pouring will offer a selection of wines by the glass. / Photo courtesy of Patina Restaurant Group 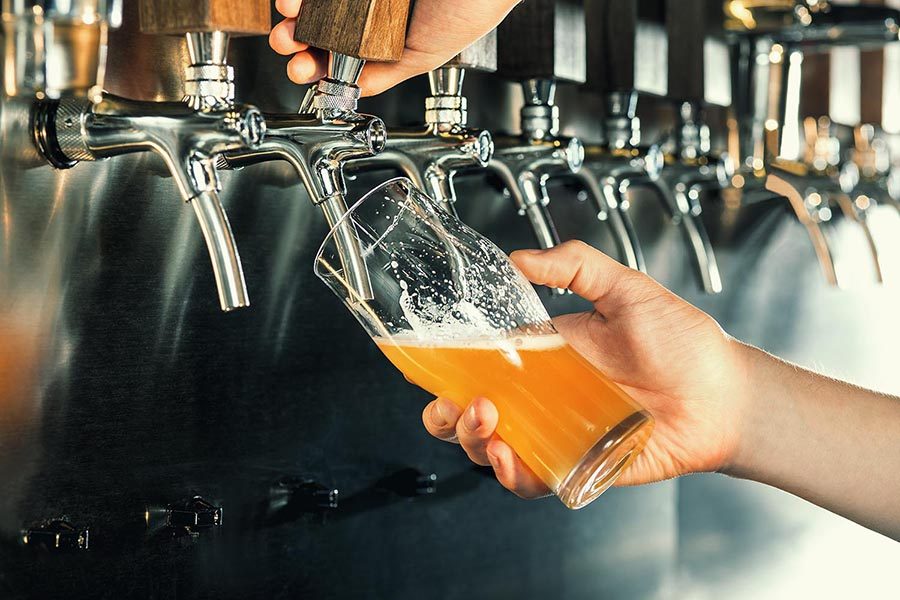 The Draft by Banners will bring a selection of craft beers to Hub Hall. / Photo courtesy of Patina Restaurant Group