What they really think about Yelp reviews, the cost of doing business, and your phone-at-the-table habit. 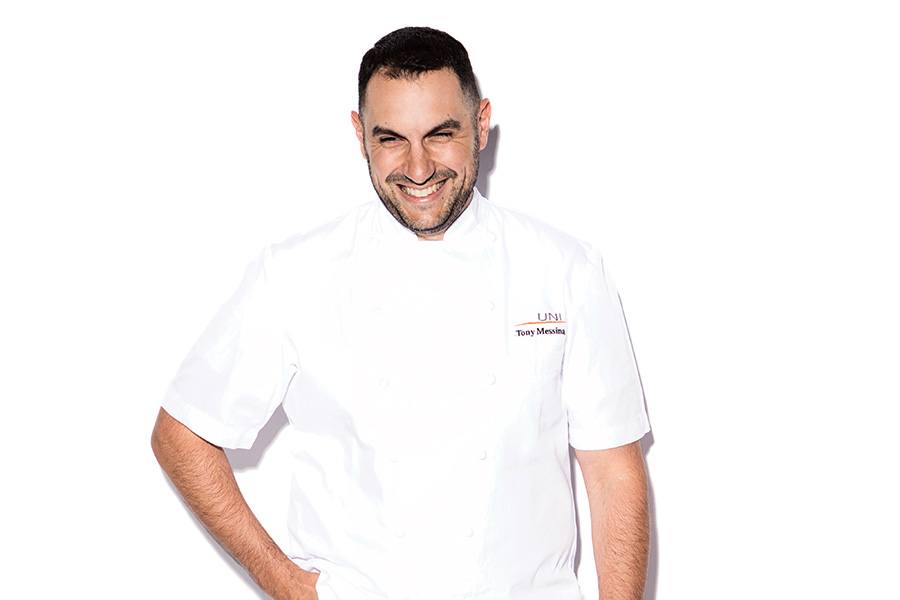 On Boston’s national reputation: We are looked at as a good food city. But in terms of beating New York, Chicago, or Austin, we’re not there yet. With rents trending upward, chef-operators don’t have the ability to fully express ourselves; we have to attract the masses. We still have fun, but we all want to do more.

What we need to be a better food city: We need more affordable housing. I wish we were able to hire more high-quality employees, but a lot of people can’t afford to live and work in Boston. I grew up in East Boston, very blue-collar. Now you see million-dollar condos. 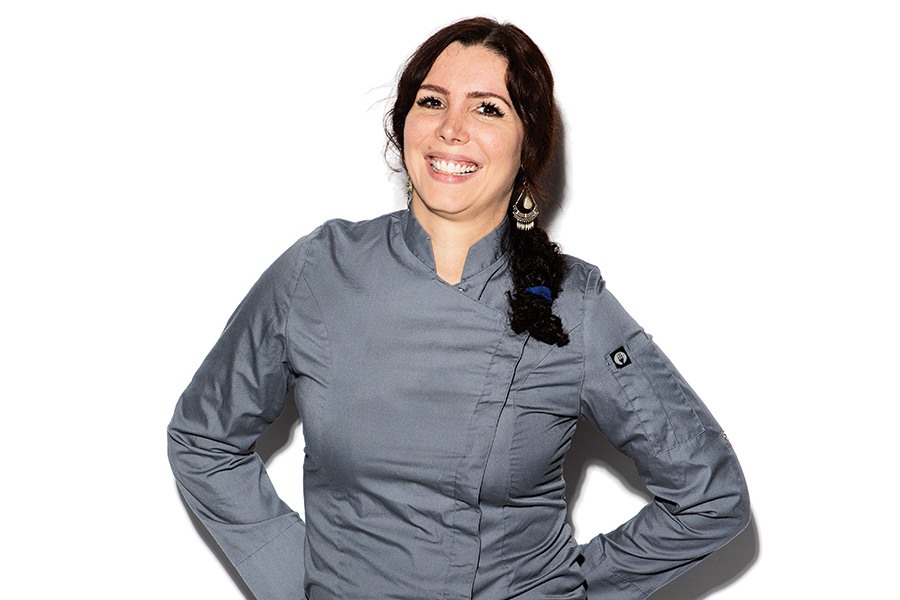 On sexism in the industry: In my former restaurant in Belmont, we had a little window into the kitchen from the dining room. Sometimes on a busy night, my husband would come and help me. I’d be sweating, juggling a bunch of things—but no matter who walked by that window, they would look at him and say, “Good job! Thank you!”

Don’t forget the kids: I’m saddened by all these children’s menus offering nothing but pasta and grilled cheese. Ever since my daughter started eating, I’ve given her all kinds of foods and spices—it’s not just about nutrition, it’s also about educating their palates with culture from the beginning. 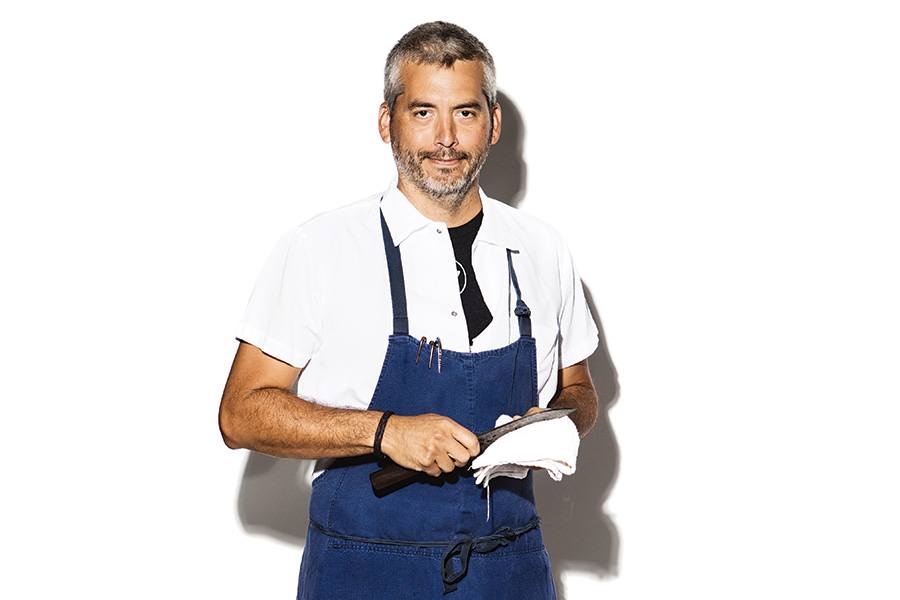 On the siren call of Google: A lot of friends who are phenomenal chefs are working at Google, Harvard, or MIT. They have kids to feed, and they can’t do that with a 40-seat restaurant. If the city continues to be unaffordable, we’re all going to be looking at those things. We’ll just say, “We’re out of here.”

Why Yelp culture makes him sad: Not every restaurant is for everyone and you’re not going to make every guest happy—even though that’s what drives us crazy. You can make 99 out of 100 people happy, but the one you didn’t is the reason you can’t sleep. Sometimes you have to turn it off. 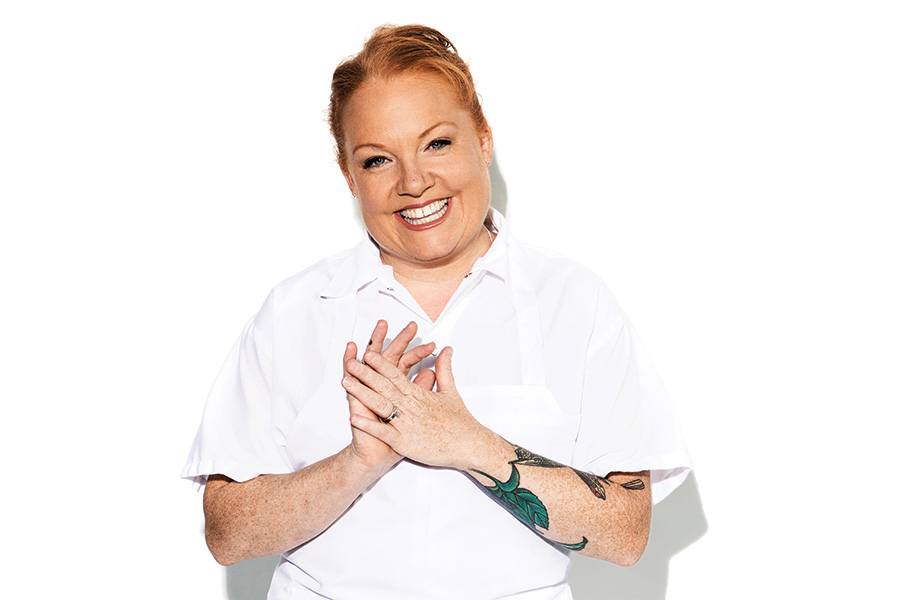 More female chefs wanted: It’s nice to see that there are women doing exciting things in the city; that’s been great. But there are a significant number of people who are not given—or taking—a voice. The socialization of women happened over a long period, and you don’t unlearn that stuff and grow wings overnight. 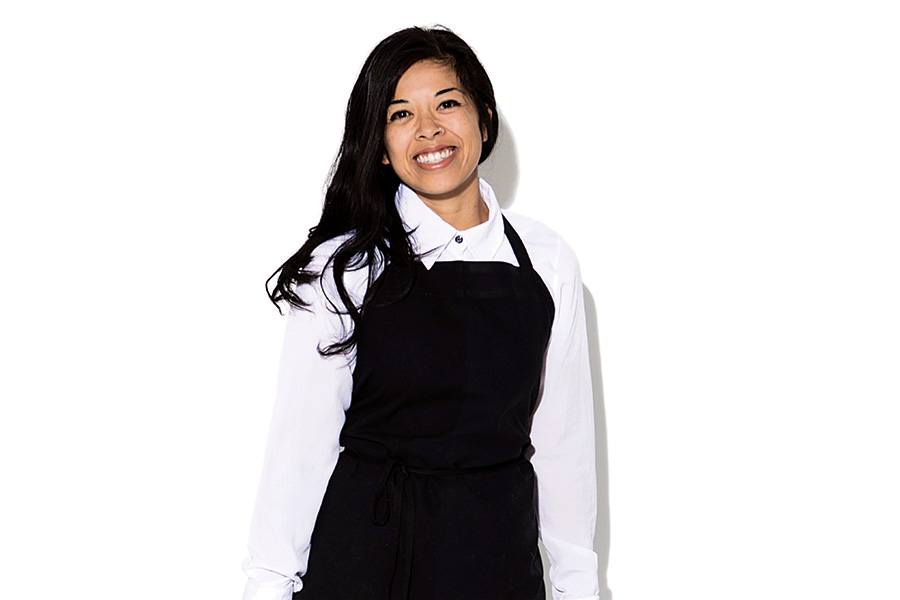 On culinary cultural appropriation: It’s something I feel very strongly about. Food is such an important entryway for people into unknown cultures. So when a person is telling that story, and it’s not the life they live, it’s a very different understanding. I think it changes the value of what they’re presenting, no matter how delicious the food is.

Why phones and dinnertime don’t mix: It’s hard for me to see people out to dinner and everyone is on their screens. We’re putting together a communal-dining experience that encourages the opposite. It feels like a way to just remind people that there’s another way to connect—and it’s actually a lot more fulfilling. 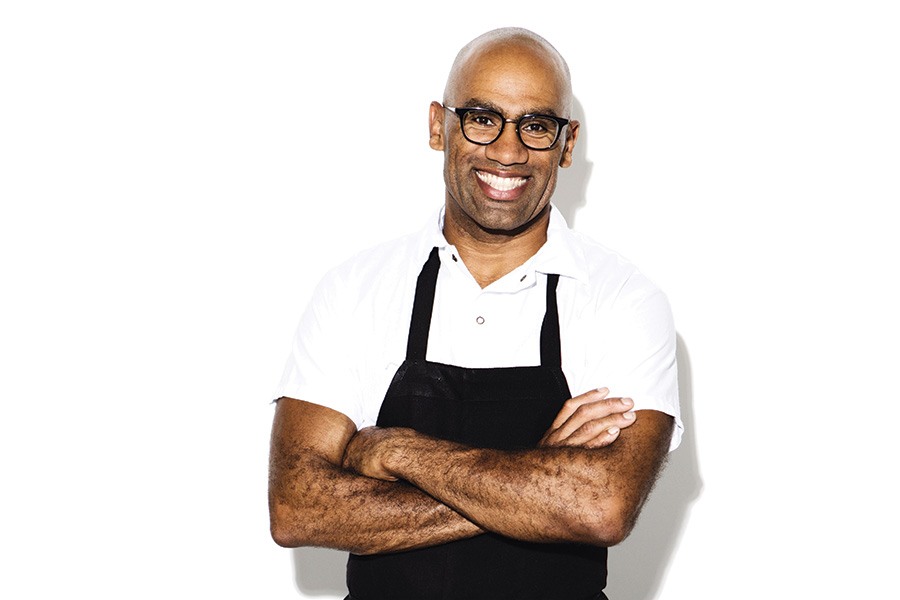 On being known as (he thinks) Boston’s only black chef-owner in fine dining: I don’t like causing controversy, but I did want to start a conversation. I wanted to prompt a search by the public. By saying I was “the only,” someone else might say, “You’re not the only one! There are others.” My retort would be, “Where are they?” If there is no data, no exposure—how would the public know?

What it takes to succeed: Talented people who want to open businesses don’t look to local government as much as they should. Get down to City Hall, shake hands, get business cards—get confused, get fed up, get disappointed. You have to be pounding the pavement.