Lizzo Is Now Embroiled in a Boston Lobster Roll-Related Lawsuit

She tweeted her delivery person "stole" her food, and now things are not good as hell. 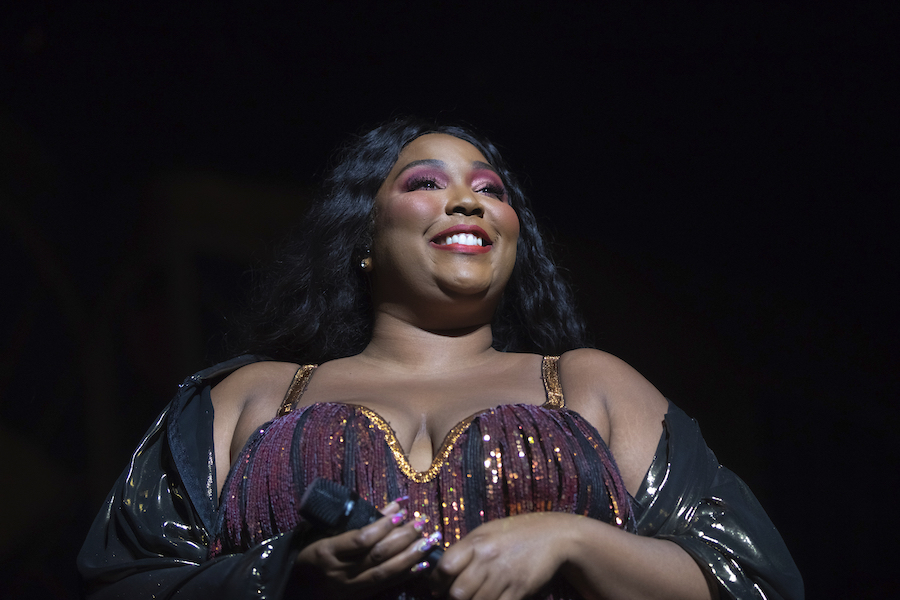 Boston, it turns out, is ground-zero for the latest episode of Pop Stars Doing Bad Tweets. According to a lawsuit obtained by TMZ and shared by Vulture, Lizzo is being sued by Tiffany Wells, a (now-former) Postmates food-delivery person, for libel, intentional infliction of emotional distress, and invasion of privacy—and it’s all over a Luke’s Lobster roll that Lizzo ordered while staying at Boston’s Revere Hotel in September.

At the time, Lizzo—best known for juicy bops like “Truth Hurts” and, well, “Juice”—was irked that her Postmates delivery order went missing. So as one does, she sent out a tweet: “Hey @Postmates this girl Tiffany W. stole my food she lucky I don’t fight no more.” She also shared a photo of Wells with her million-plus Twitter followers.

According to the lawsuit, Wells read the comments (uh-oh…) and “discovered that Lizzo’s tweet had been replied to by a plethora of individuals, including some of Lizzo’s purported loyal fans who threatened Plaintiff with acts of violence.” Subsequently, “Plaintiff was scared to leave her house and as a result was forced to stop delivering as a courier altogether—directly affecting her ability to earn a living.”

So, what happened to the lobster roll in question? Wells submits that she attempted to make the delivery to the hotel, was unable to reach her customer (who was, unbeknownst to her, Lizzo) after multiple phone calls, and even tried to track down Bonnie V. (Lizzo’s Postmates alias) at the front desk. When she couldn’t, she left.

Lizzo later deleted the tweet and followed up with an apology for “putting that girl on blast,” promising to “be more responsible with my use of social media and check my petty and my pride at the door.” (Lizzo also earned a lil’ heat earlier this year for suggesting a music writer should be “unemployed” for a mixed review of her album Cuz I Love You. Irony.)

To recap, here’s what we know: Lizzo likes Luke’s Lobster rolls. Sometimes food deliveries go awry. Everyone should take a breath before they shame-tweet strangers, and especially if their platform is, like, really big.

Also, “Good as Hell” still slaps. Being slapped with a lawsuit, on the other hand, is not the kind of hit you want.