Plus, two steakhouses sizzle onto the scene, Winter Hill Brewing has a meaty new menu, and other newsworthy leads on where to eat right now. 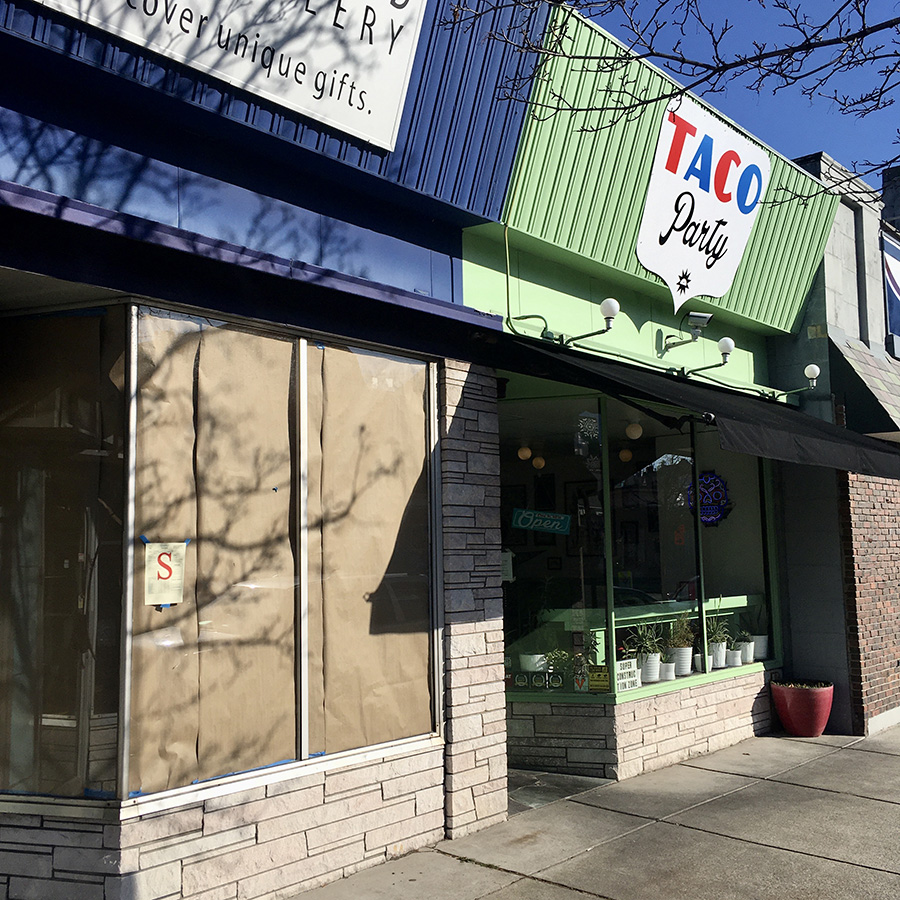 Somerville’s Taco Party has taken over space next door with plans to add a tequila bar. / Photo courtesy of Keith Schubert

Taco Party Is Adding a Bar in Somerville

Deep in the throes of the Green Line extension project and its requisite bridge closure, Somerville’s “Ball Square construction zone” just got even more active: Taco Party owner Keith Schubert has taken over space next door, and just started demolition to eventually build out an expanded kitchen, 30-seat dining room, and a brand-new bar attached to his taco shop. Last week, Schubert was approved for a full liquor license, and he plans to use it to add a menu of local craft beer, tequila, and mezcal in 2020, he says. “At the end of it, it will be great. We’ll have a Green line station behind us, and we’ll have a new bridge. We just gotta get over this hump.” Taco Party’s customers have been very supportive throughout months of construction interruptions, he adds, and he’s optimistic that the tiny taqueria will only have to close briefly next year when the time comes for a wall to come down between the two storefronts. “It’s also probably the best time to do a project like this. I’ve been tagging all my Instagram posts #BallSquareSuperConstructionZone,” Schubert says, noting that nearby Lindsay Griffin + Co. salon grew and renovated this year; and also that Ball Square Café & Breakfast recently took over Victor’s Deli with plans to expand. “We’re all gearing up for the next chapter of Ball Square. I’m confident it’s going to be great when it all reopens.” The Broadway Bridge at Ball Square should reopen in March 2020, and Schubert is hopeful Taco Party’s expansion will debut around the same time. In the meantime, it’s business as usual for the Ball Square taco shop and its traveling food truck. 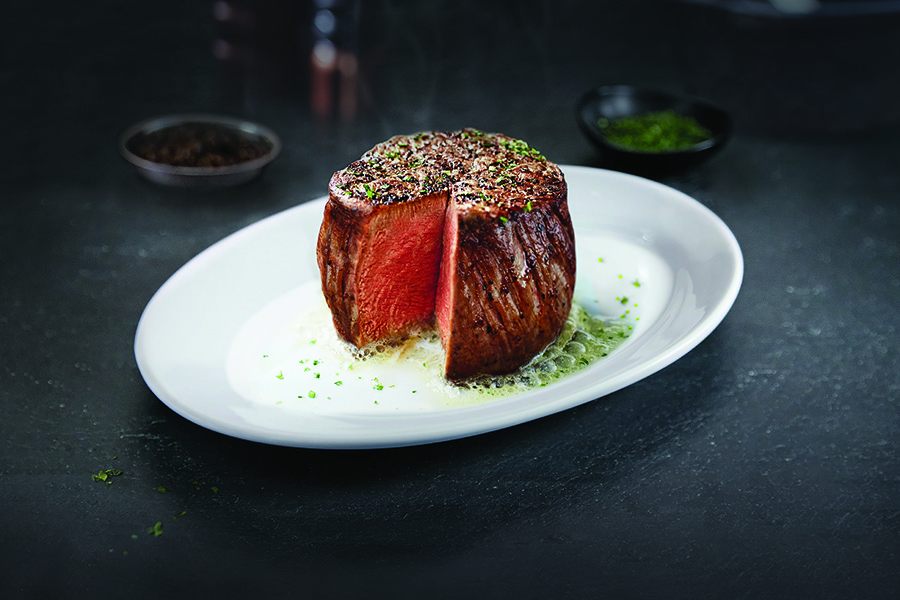 Two Steakhouses Fire Up the Grills

Need a last-minute place to gather the family for Thanksgiving dinner? You could check out a new steakhouse in town. As of Monday, Nov. 25, Ruth’s Chris Steak House has an Assembly Row location, and the Seaport has a brand-new Davio’s Northern Italian Steakhouse—and both are now accepting reservations for Thanksgiving Day. The former is the 159th outpost for the upscale chain, which also has a presence in downtown Boston and Waltham. Ruth’s Chris is known for thick-cut prime steaks, served sizzling on 500-degree plates with traditional sides like creamed spinach and Lyonnaise fingerling potatoes. It also serves seafood, salads, and sweets. The 179-seat Somerville restaurant will host wine dinners, as well as private events in two spacious rooms, and it has a 50-seat patio that will open in season. Davio’s is a Boston-born brand, gone national under chef-mogul Steve DiFillippo. The gigantic Seaport expansion—which makes use of Doyle’s old liquor license—has an elegant, 300-seat dining room decorated in European art, a 28-seat bar overlooking the harbor, private dining rooms, and a waterfront patio. Like Davio’s locations in downtown Boston, Foxborough, Chestnut Hill, and elsewhere, the Seaport Davio’s is serving up prime aged Brandt Beef steaks, handmade pasta, seafood, salads, and signatures like the trademarked Philly Cheese Steak Spring Rolls. Both new steakhouses are now open nightly for dinner and drinks. 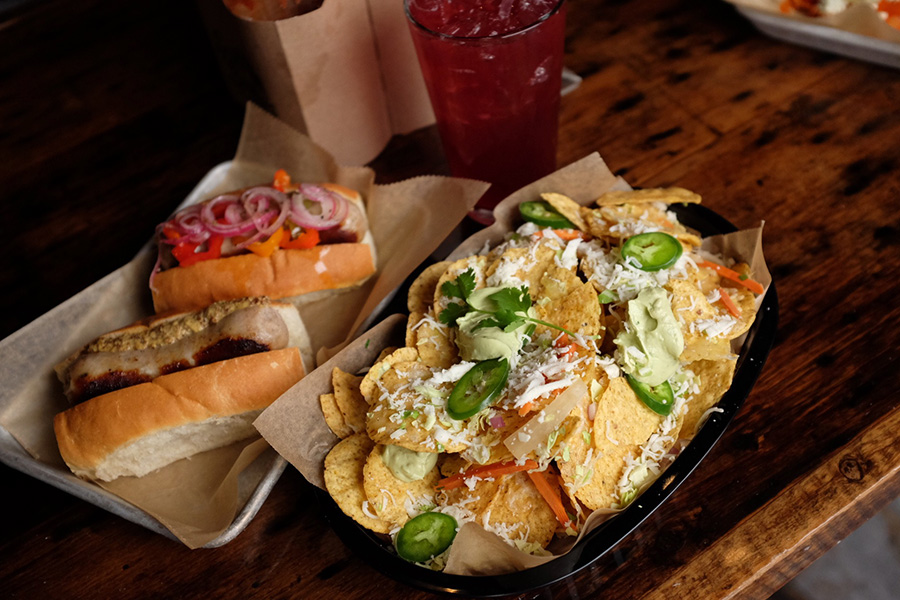 A Somerville brewpub has new talent in the kitchen, and that means all new menus: the pop-up Scott Brothers Meats—run by Bergamot alumni Tyler Scott and Scott Schuyler—has taken over the kitchen at Winter Hill Brewing Company. Changes are in progress, and will include in-house production of sausage, pickles, and preserves; new seasonally rotating side dishes, more locally sourced ingredients, and barbecue catering, including whole hog roasts and dropped-off lunches for up to 200 people. SB Meats’ Sunday brunch launched at WHBC at the end of October, with new menu items like SB breakfast sausage sandwiches; Dutch baby shakshuka with spicy tomatoes, a poached egg, and chickpea salad; and applejacks pancakes. Lunch and dinner re-boots are coming in December—and so is a collaborative WHBC Belgian-style dubbel ale, brewed in honor of the partnership. “From their time at Bergamot to their success building a business of their own, we’ve long-since regarded Tyler and Scott as some of the best in the business,” say Winter Hill cofounders Jeff Rowe and Bert Holdredge. “The partnership between Winter Hill and Scott Brothers allows us to bring so much more to the table and we’re pumped for what’s to come in Winter Hill and beyond.” 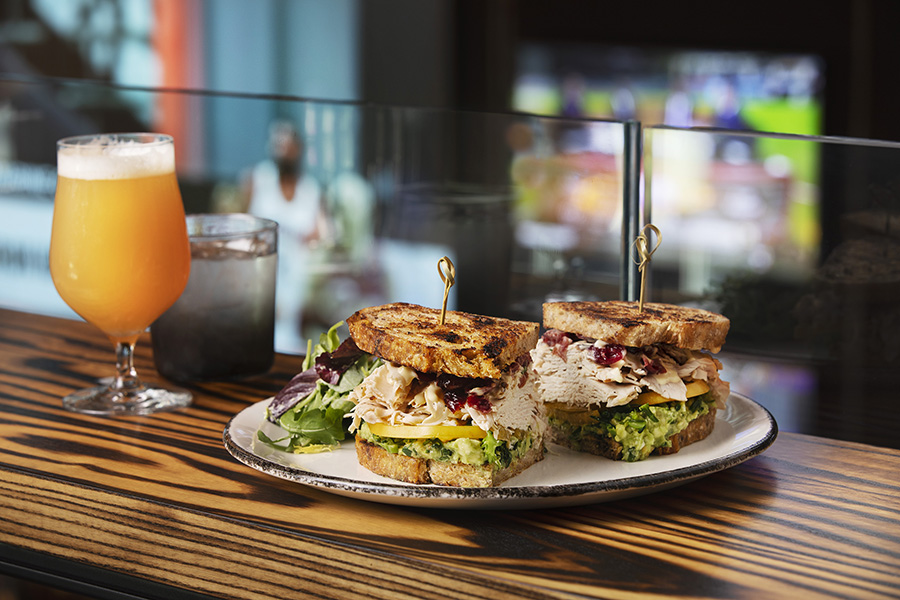 There are now several more hours per day that you can watch one of the largest TVs in New England, and drink your way around one of the best beer selections in Boston. Banners Kitchen & Tap is now open for weekday lunch. It’s the same menu of elevated tavern fare like a double-stack burger, fish and chips, the OG chopped salad, sweet potato noodle bowl, a smoked turkey sandwich, and more—plus 50-plus craft beers on draft, and a cocktail menu created by acclaimed bar director Jackson Cannon. Banners now opens daily at 11 a.m.