Momosan Ramen will be the North Station food hall's only full-service restaurant. 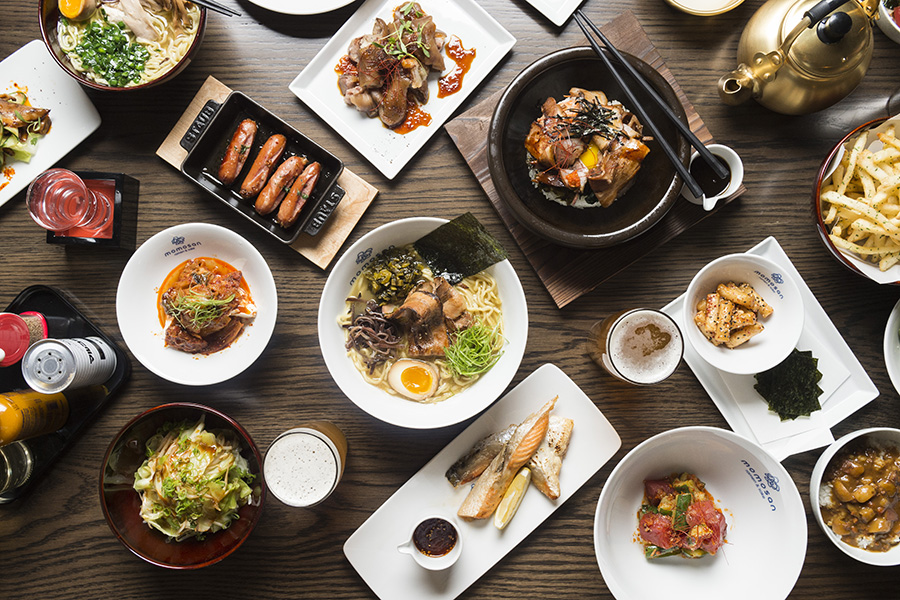 Allez! Cuisine! When Hub Hall opens early next year at the new development by the TD Garden, it will be home to prong of Iron Chef Masaharu Morimoto’s Momosan Ramen and Sake. The noodle shop is the 18th and final vendor announcement from the developers of the forthcoming food hall, and it will be the venue’s only sit-down, full-service restaurant.

The fourth Momosan location—following establishments in New York City, Waikiki Beach, and Seattle—blends Japanese-style noodles, grilled dishes, sushi, and snacks with Western influences and an eye for presentation, in the celebrity chef’s style. It will have an expansive sake selection, including Morimoto’s signature brand, and Morimoto’s beer collaborations with Rogue Ales, alongside Japanese and local brews. It will also have cocktails and wine.

“Momosan is all about enjoying ramen, grilled skewers, beer and sake in a fun, casual and energetic environment,” Morimoto said in a press release. 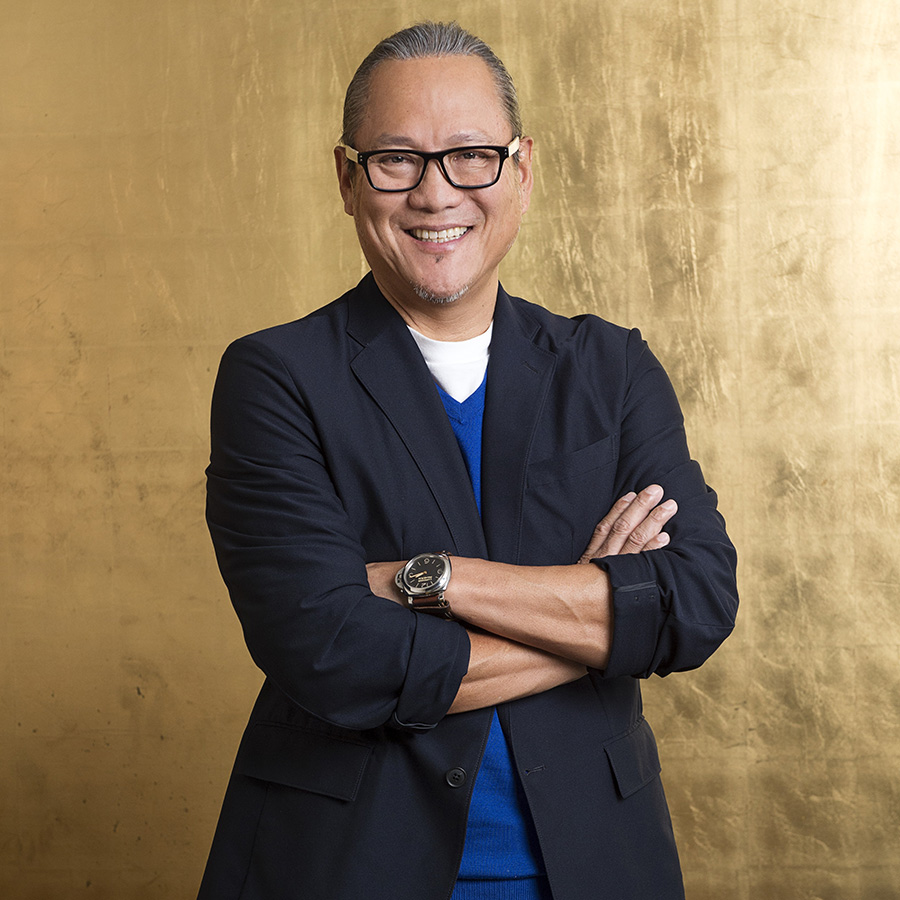 Morimoto, originally from Hiroshima, got his U.S. start at NYC’s acclaimed Nobu, before being tapped to compete on the original Japanese version of Iron Chef. On Iron Chef America, Morimoto won 25 battles. He opened his first restaurant, Morimoto, with Philadelphia’s Starr Restaurants in 2001, and now has restaurants around the world. Along with the Boston expansion, he is also developing another Momosan Ramen location in Brooklyn.

Momosan will comprise 3,000 square feet of the Causeway Street-level food hall at the Hub on Causeway development. It’s situated across the new TD Garden entrance plaza from Big Night Live, Guy Fieri’s Tequila Cocina, and ArcLight Cinemas; next to Star Market, and below Banners Kitchen + Tap. Sound Advice, a new cocktail bar developed with help from the team behind New York’s acclaimed Death & Co., is also headed for the Hub on Causeway this winter.

“I am looking forward to being a part of the all-new Hub Hall and offering the Momosan experience to locals, tourists and TD Garden attendees,” Morimoto said in a statement. Hub Hall is on track to open by early February 2020.