Okay, not exactly. But Queer Eye star Antoni Porowski is a new face for the Massachusetts seafood brand—and he talked to us about how he likes his fish sticks and lobster rolls. 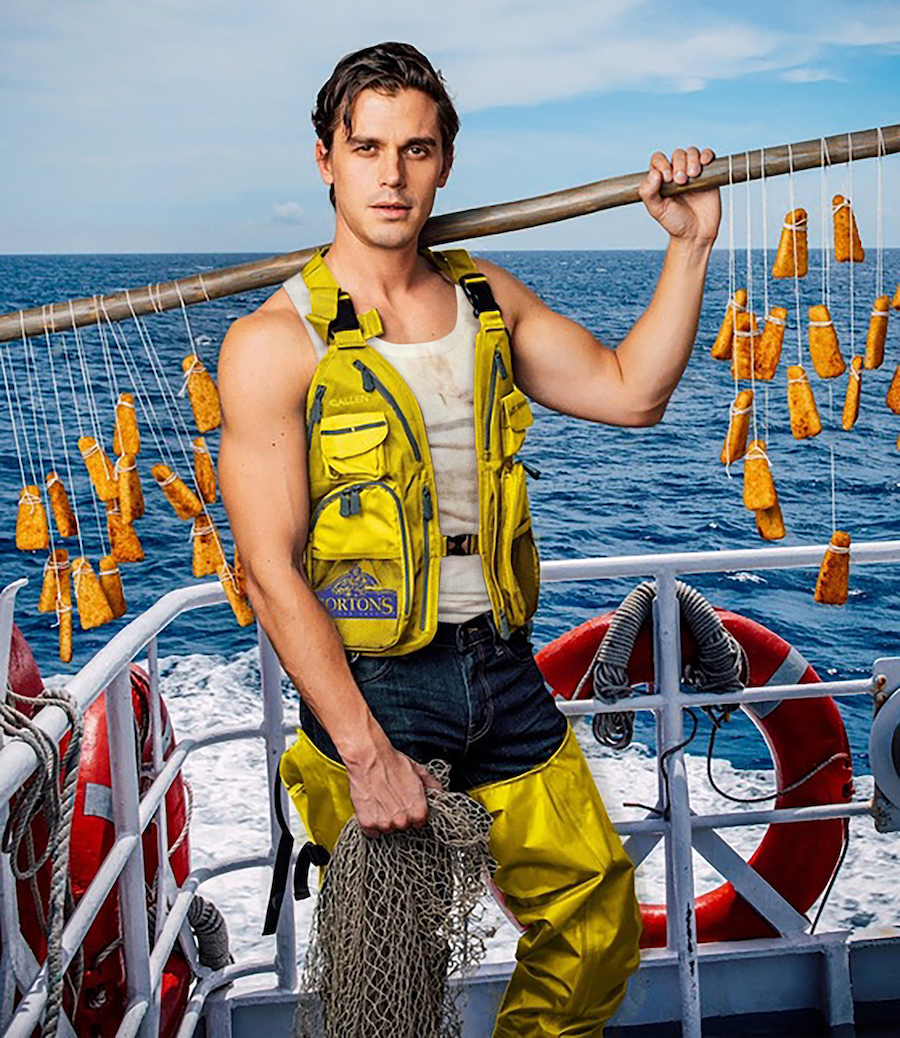