Multi-player games and shareable snacks fly into the Seaport this weekend. 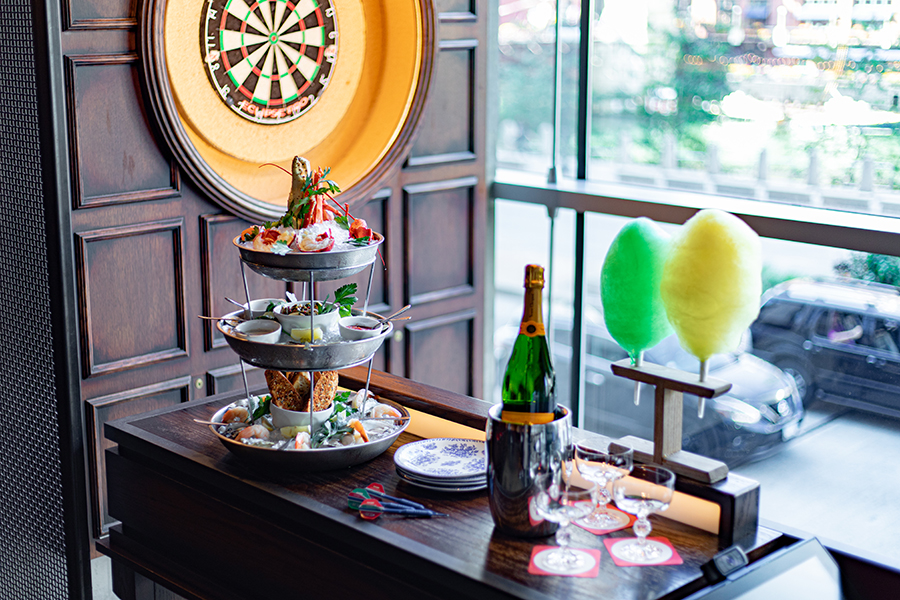 Pair a game of darts with a shellfish tower, cotton candy, and Champagne, because why not. / Photos courtesy of Flight Club USA

Barroom darts are about to get an upgrade. Flight Club softly opens this weekend in the Seaport, introducing its unique, technology- and dining-enhanced version of the game to Boston. Flight Club serves up non-dive-bar drinks and shareable snacks like dips, tacos, flatbreads, sliders, and daily flavors of cotton candy in its full-service restaurant. But you can also toss ’em back in individual game-play zones called “oches” (a term that typically refers to the toe-line on a darts lane). Below, take a look at the the menus that will fuel this self-described “social gaming” experience.

The overall design of the space, led by Chicago firm HT Creative, is inspired by the origins of darts: British Victorian fairgrounds and traditional pubs. Think: antiques, wood flooring, and fabrics like tufted leather accented with pops of dart board-red and green. The 100-seat dining room has two full bars and high-top seating. It’s where to go for entrees like grilled salmon, pumpkin risotto, and a double burger topped with “creamy sexy mushroom cheese” and red onion marmalade. There are also original drinks, like the Taurus, an egg white cocktail made with apple brandy, saffron-infused gin, pomegranate-scented green tea, grenadine, and lime; and the Galago, with whiskey, rum, amaro, vanilla and chicory-infused coffee liqueur, and cascara. 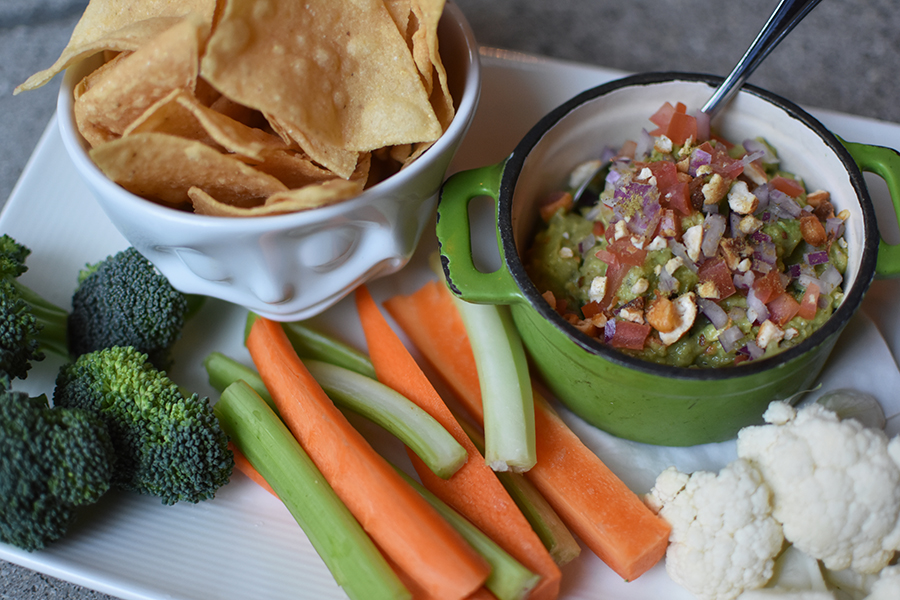 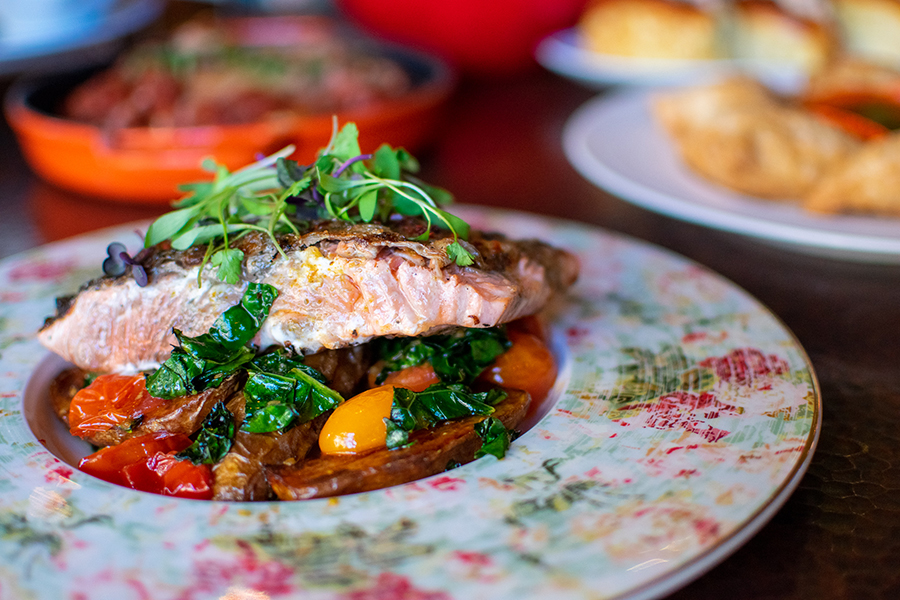 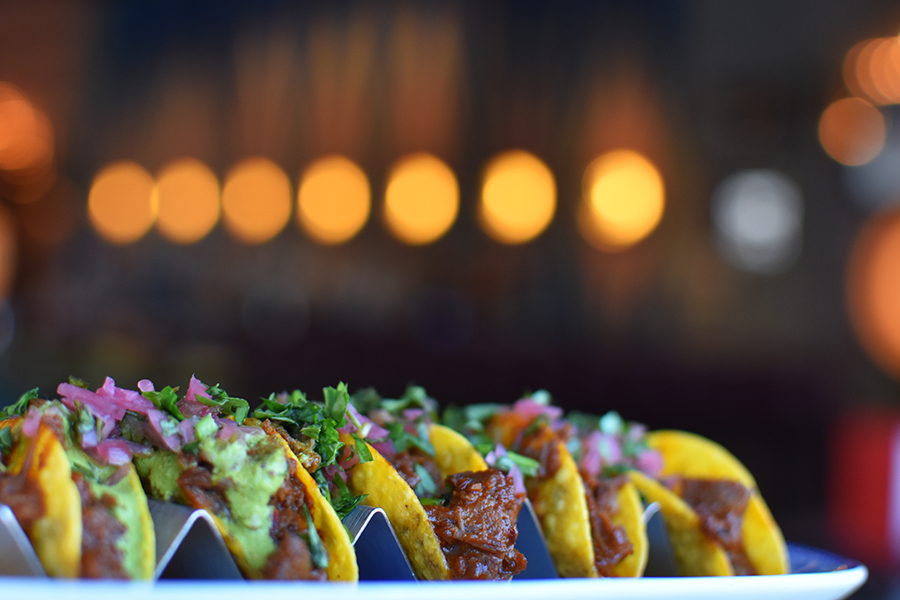 The Seaport location is London-born Flight Club’s second U.S. location, following Chicago. Today’s opening announcement touts the “unexpected, ridiculous joy” generated by its multi-player darts games, which are enhanced not only by the private oches, reservable for group up to 20 players, but also by original competitions, dart-tracking technology, and a user-friendly to keep track of scoring. Flight Club’s “social darts” games are aimed at all skill levels.

In recent years, Boston has welcomed dining establishments paired with arcade games, ax-throwing, simulated golf, board games bolstered with sound effects, and more immersive, interactive gaming. Darts—tossing tiny missiles at a fixed target—is a dive and sports bar standard, but Flight Club is reinventing it for a new era. Check it out starting tonight and Saturday, Dec. 14, from 4 p.m.-2 a.m., and on Sunday from noon- 8 p.m. Beginning Monday, Dec. 16, Flight Club is officially open in the Seaport Monday-Thursday from noon until midnight, Friday and Saturday from noon until 1 a.m., and Sunday from noon until 10 p.m. 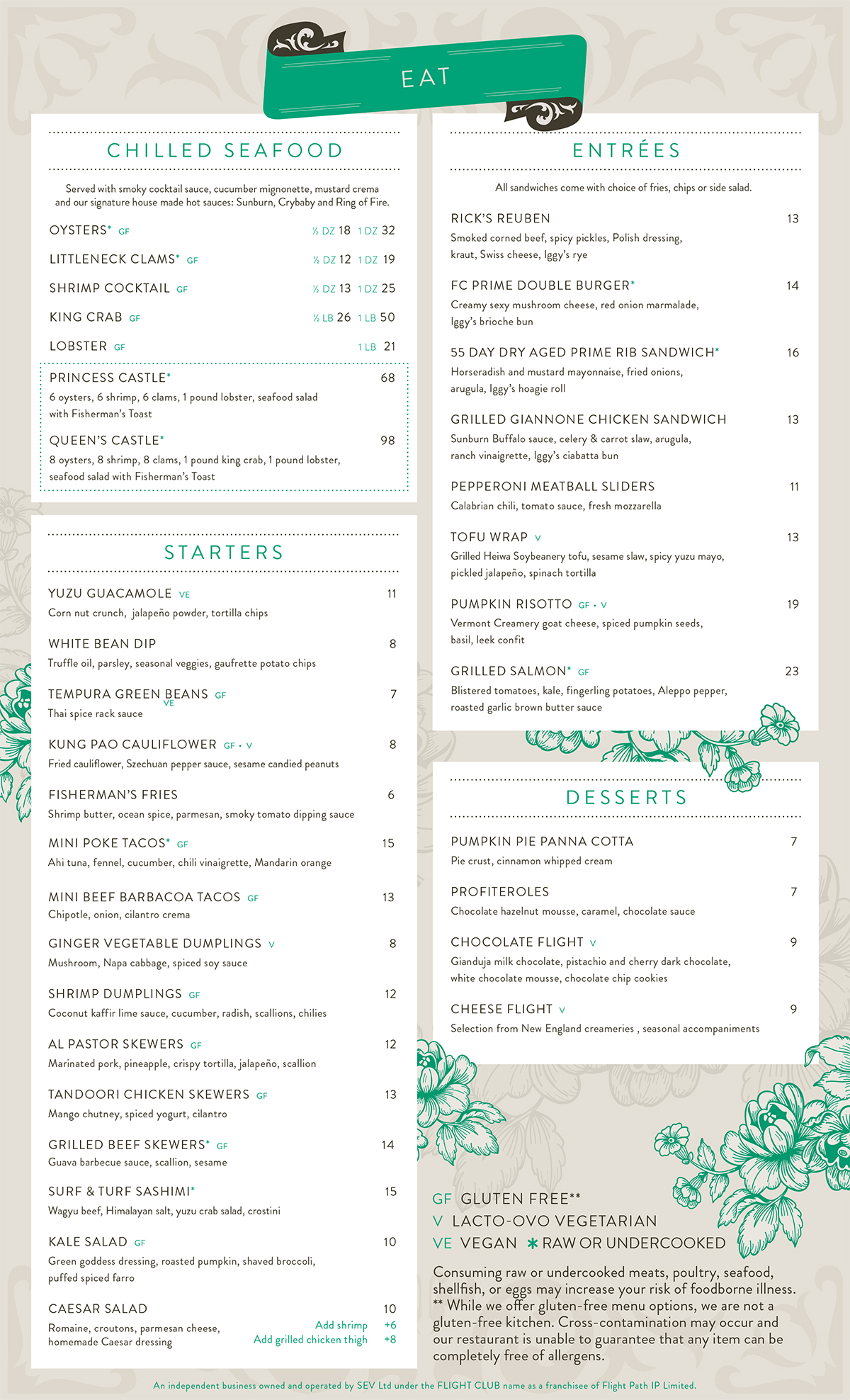 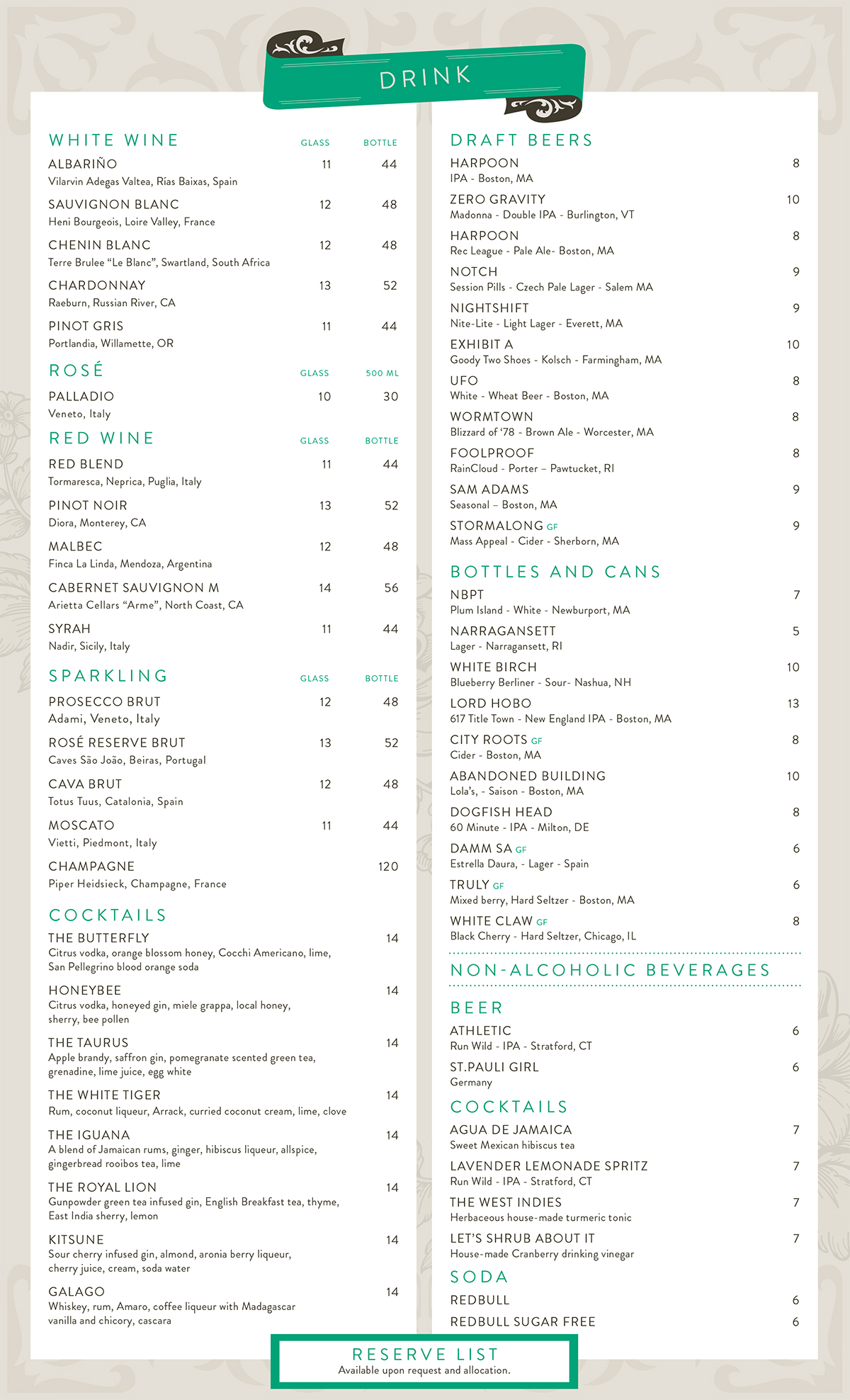 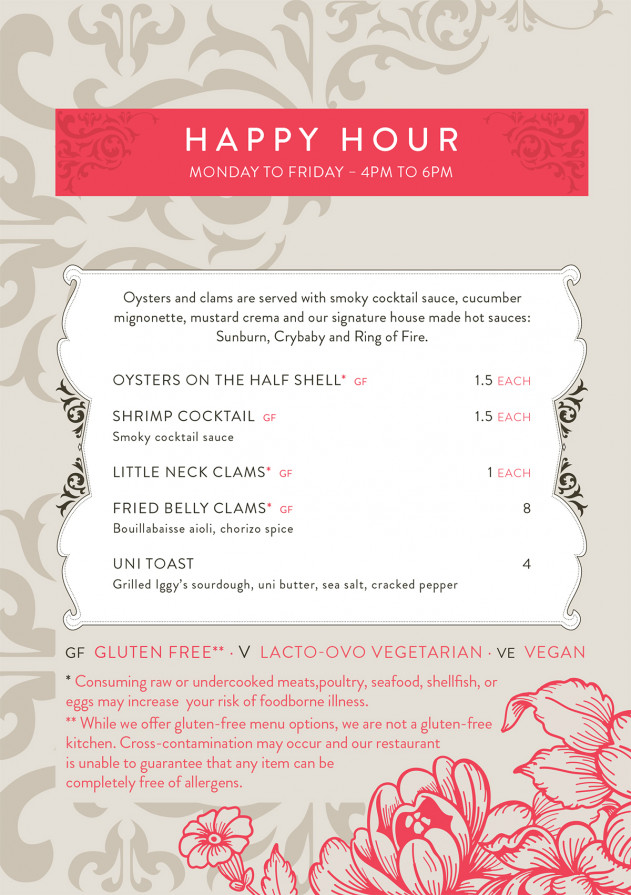 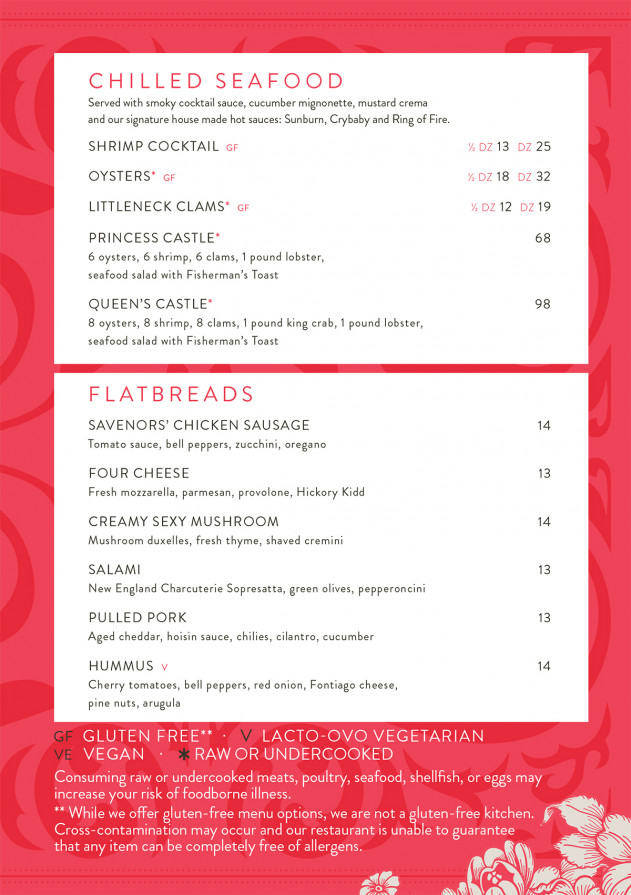 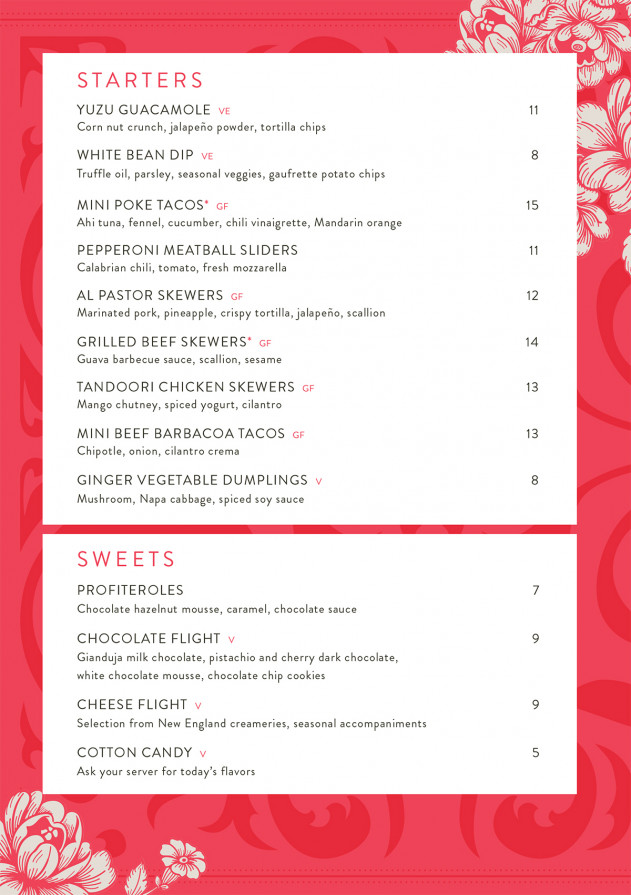 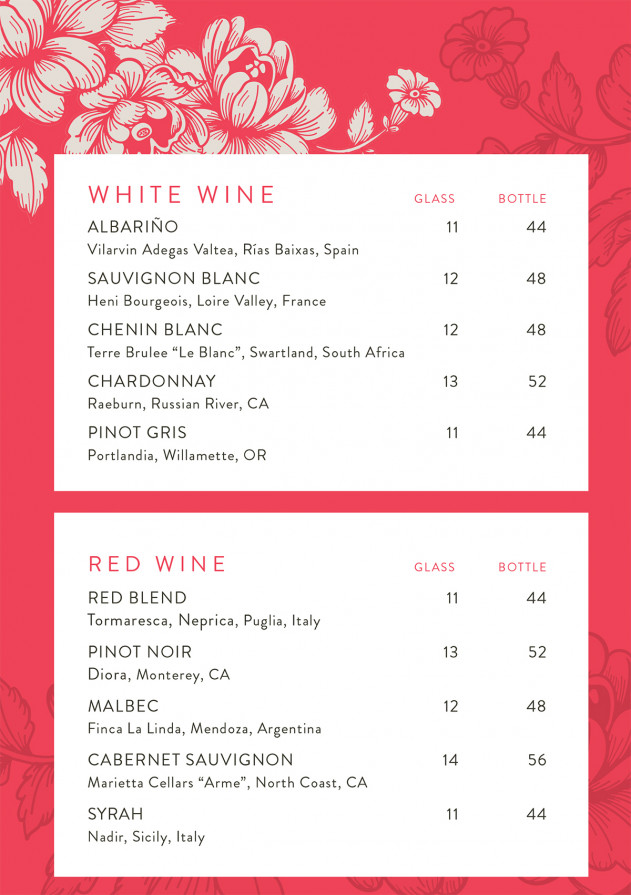 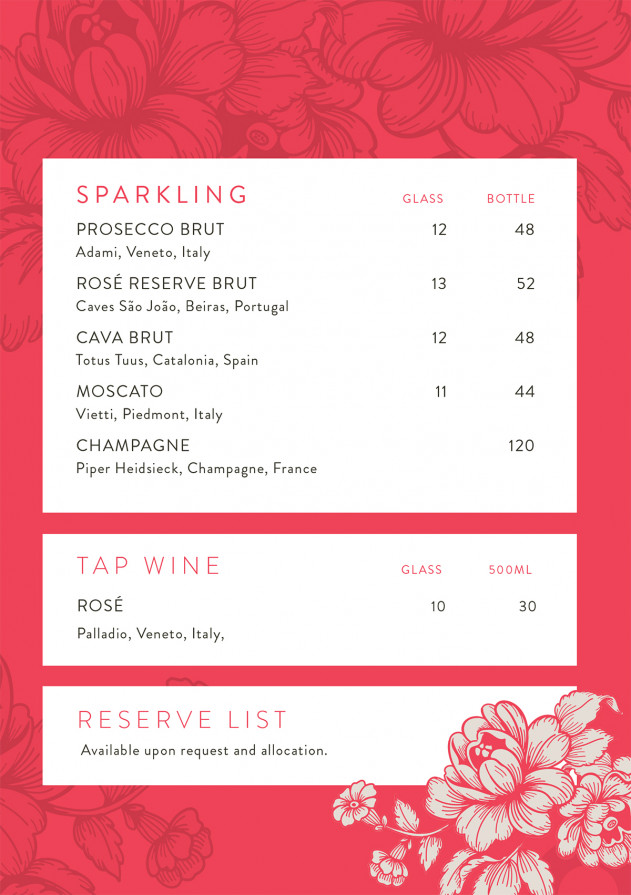 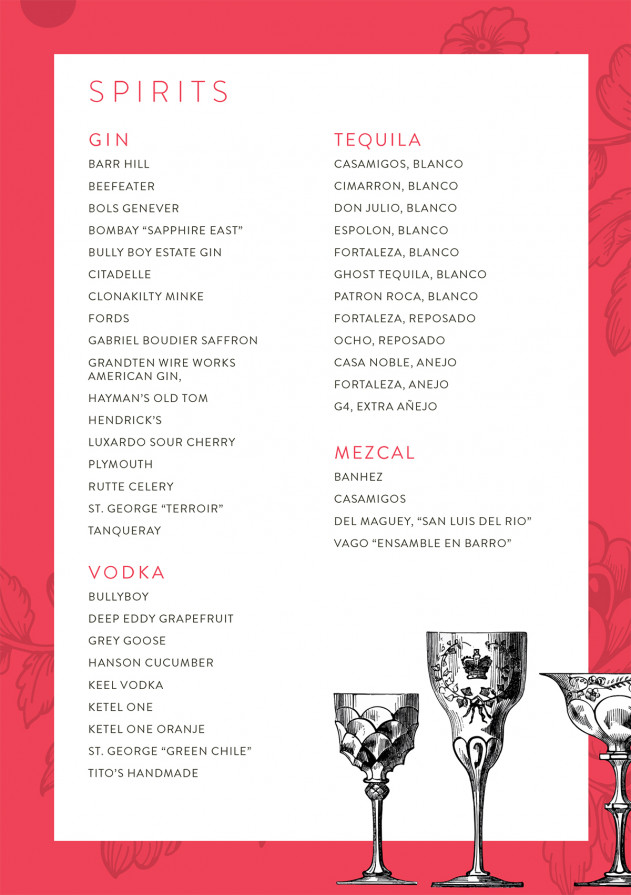 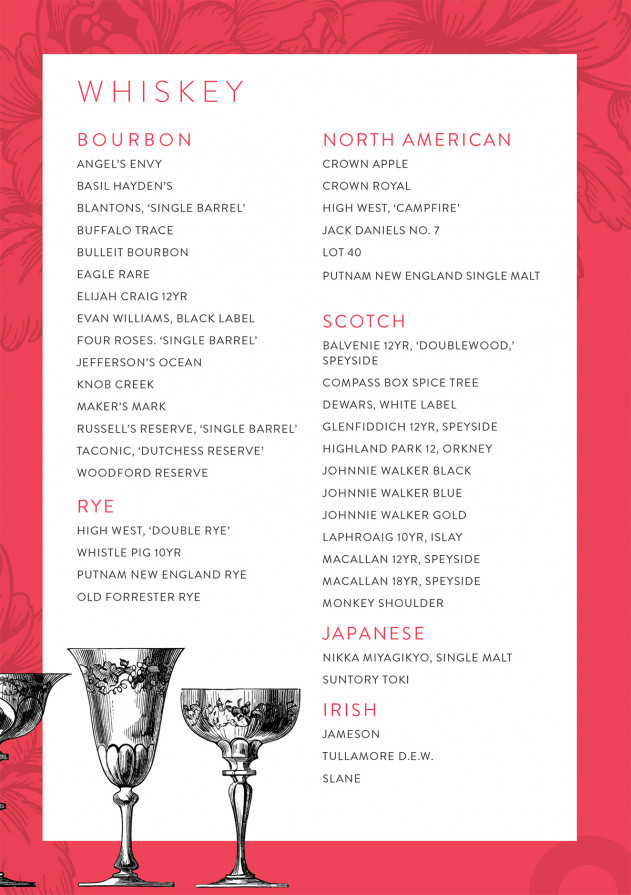 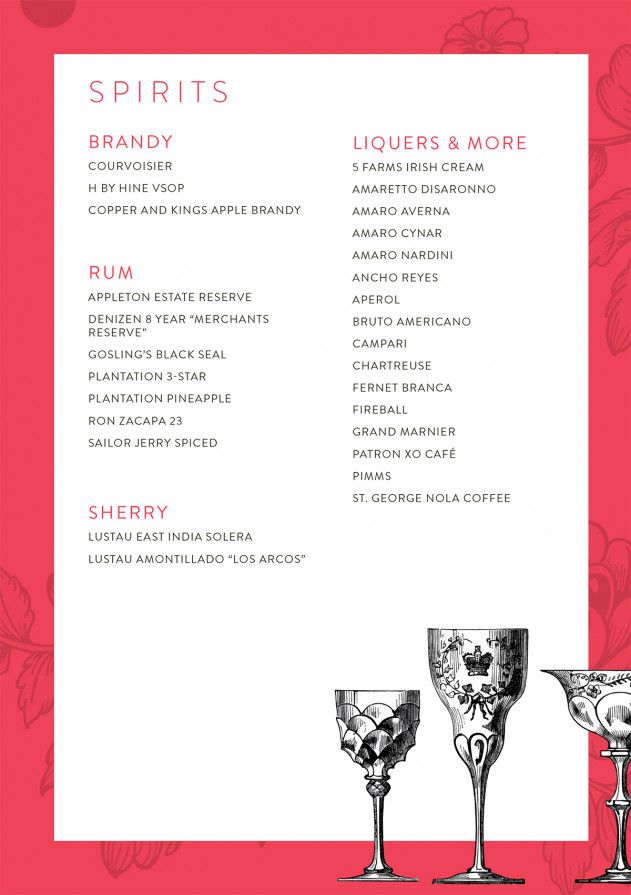 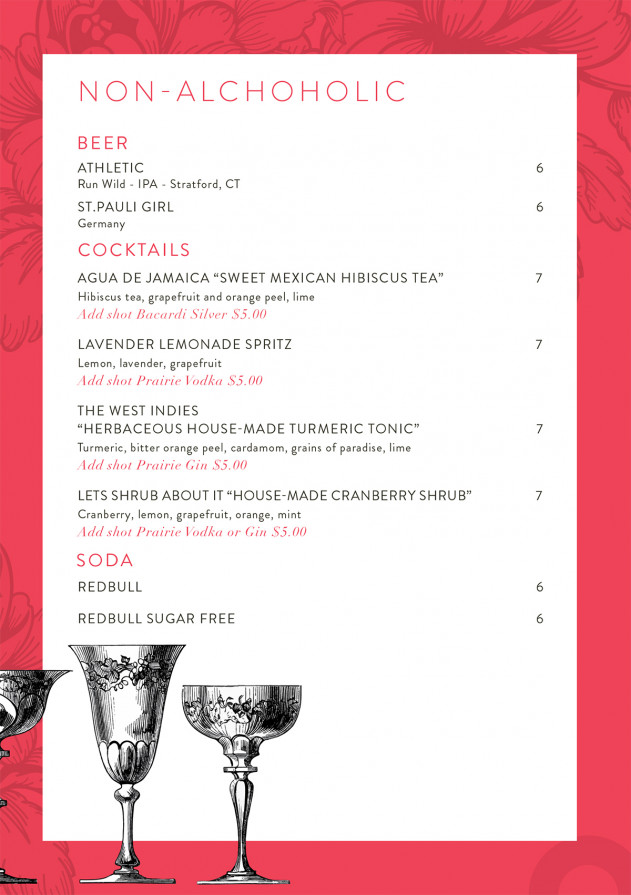 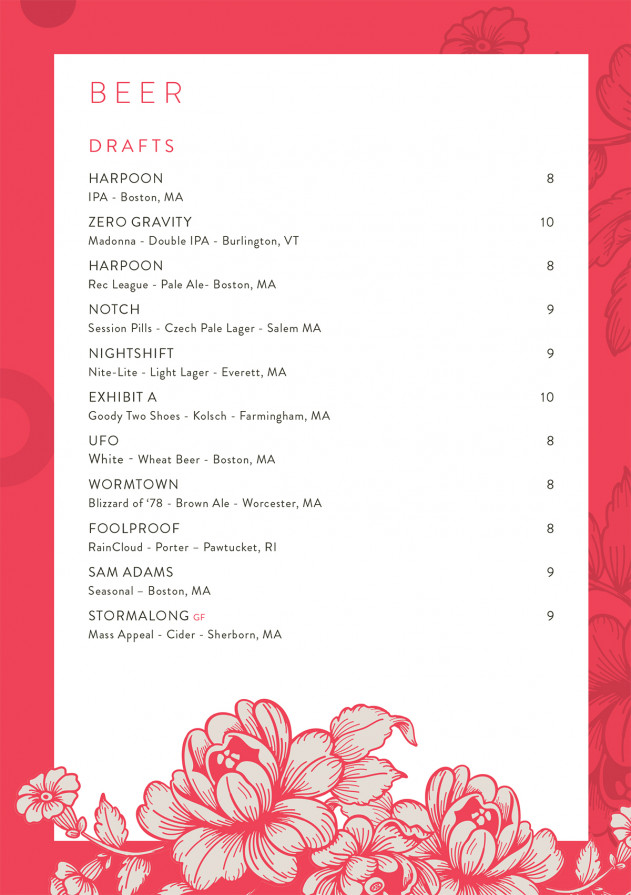 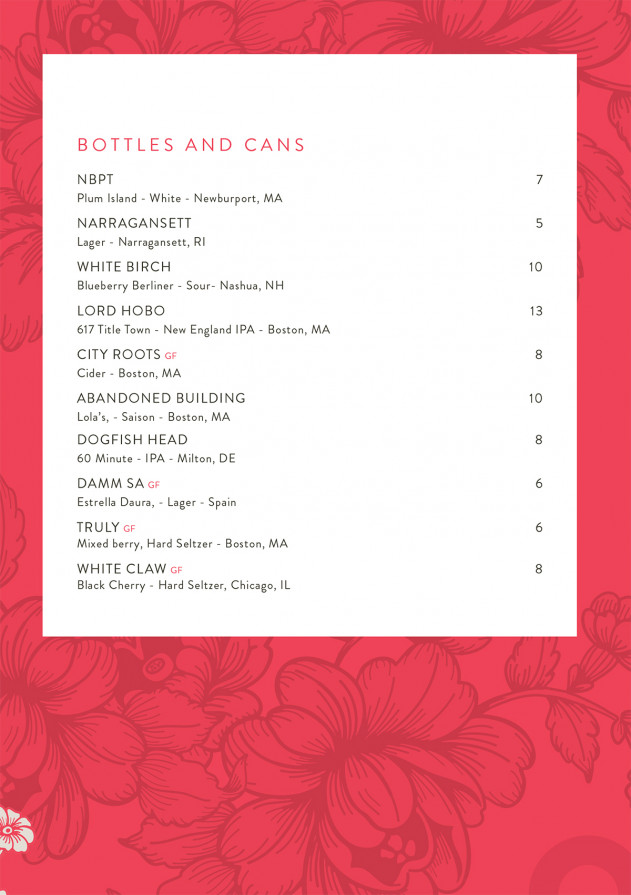