Plus, the Salty Pig has new desserts from an award-winning pastry chef, top spots earn national accolades, and other leads on where to eat right now. 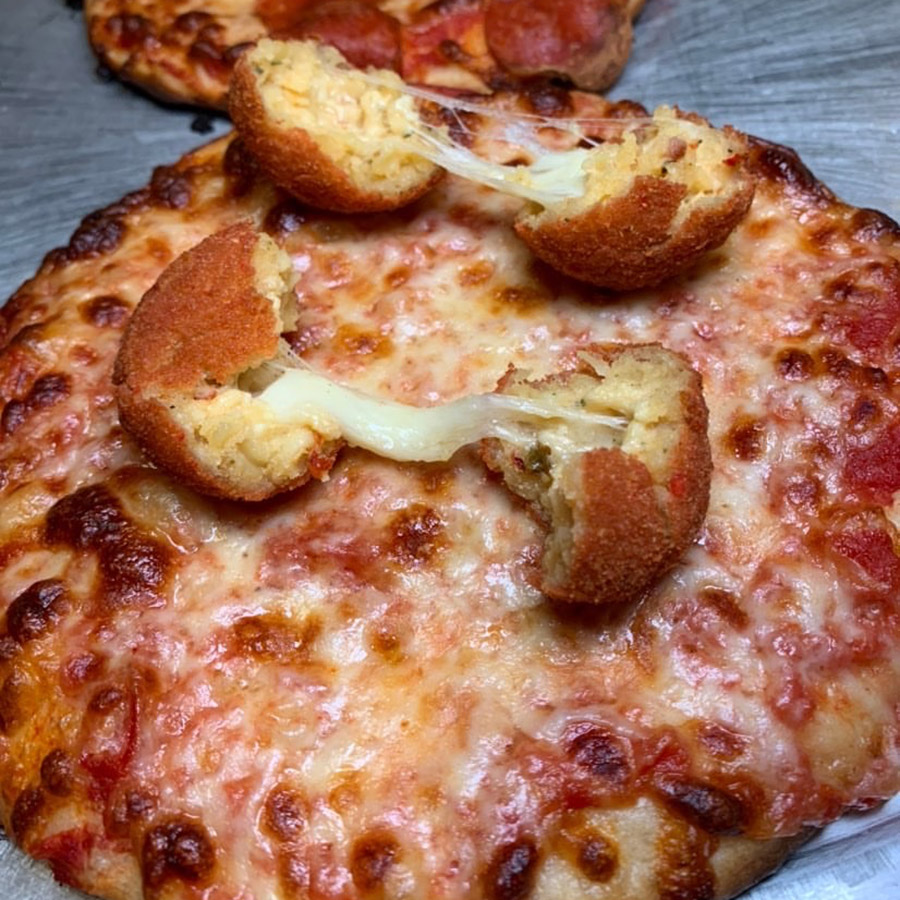 A North End born-and-raised business has a new brick-and-mortar near the neighborhood. Cini’s, focused on bite-sized arancini, began a couple years ago as a catering concept from North End native Joe Spagnuolo. His arancini are on local menus like Regina Pizzeria in Medford and Allston, Polcari’s in Woburn and Saugus, and more, but Cini’s now has a home of its own. Last month, it debuted a new storefront at 252 Friend St., where it’s now fully open and serving up “not your nonna’s rice balls,” stuffed with fun fillings like nut-free pesto, roasted red pepper, and three-cheese Buffalo chicken. It also offers pizza and calzones—and the best part is, Cini’s is open until 3 a.m. on Fridays and Saturdays, and 1 a.m. on TD Garden event nights. Otherwise, it’s open 11 a.m.-11 p.m. 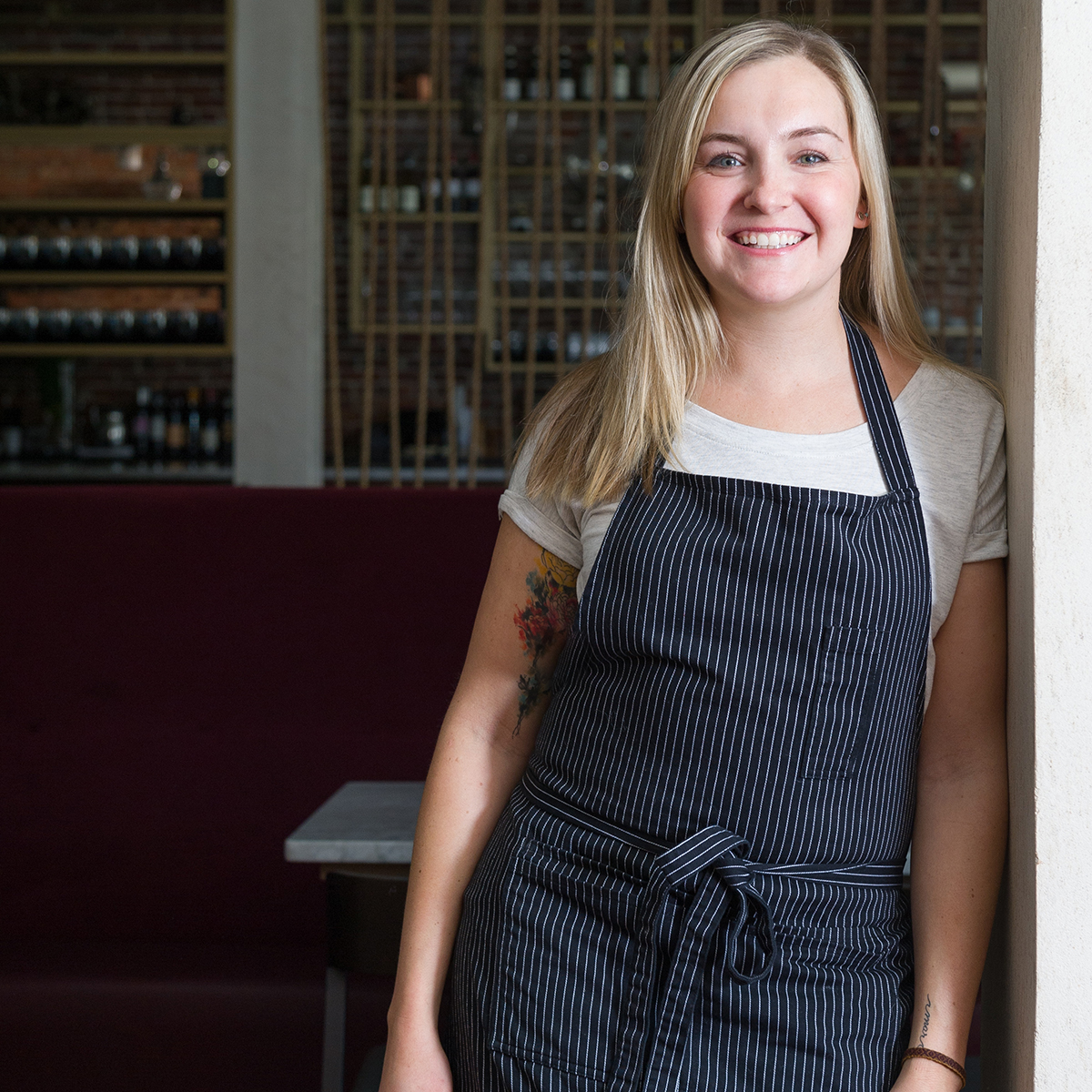 Two years ago, the team at SRV improved a very good thing when they hired Meghan Thompson as their first-ever executive pastry chef, fresh off her Best of Boston win for her time at the late Townsman. Now, SRV sister spot the Salty Pig has tapped Thompson to upgrade their dessert menu, too, with new, Italian-inspired sweets. Thompson’s dessert menu just rolled out at the Dartmouth Street spot, with the likes of olive oil cake with kumquat marmaletta; flourless chocolate torte with banana gelato and poached pears; and ice creams like fiore di latte with pistachio. The sweets complement Salty chef Michael Bergin’s menu of cured meats, flavor-packed pizzas, and regional pasta dishes with rustic ease, and she’s taking care to pair her dishes with Salty’s stellar menu of craft beer, Old World wines, and cordials—as well as espresso. “Though simple, each flavor aims to surprise and delight guests with a playful and unexpected ingredient,” Thompson says. Expect more to come: “It’s a smaller menu to start and we’re looking forward to developing a more robust menu, especially when patio season comes along and we can play with expanding gelato flavors,” she says. 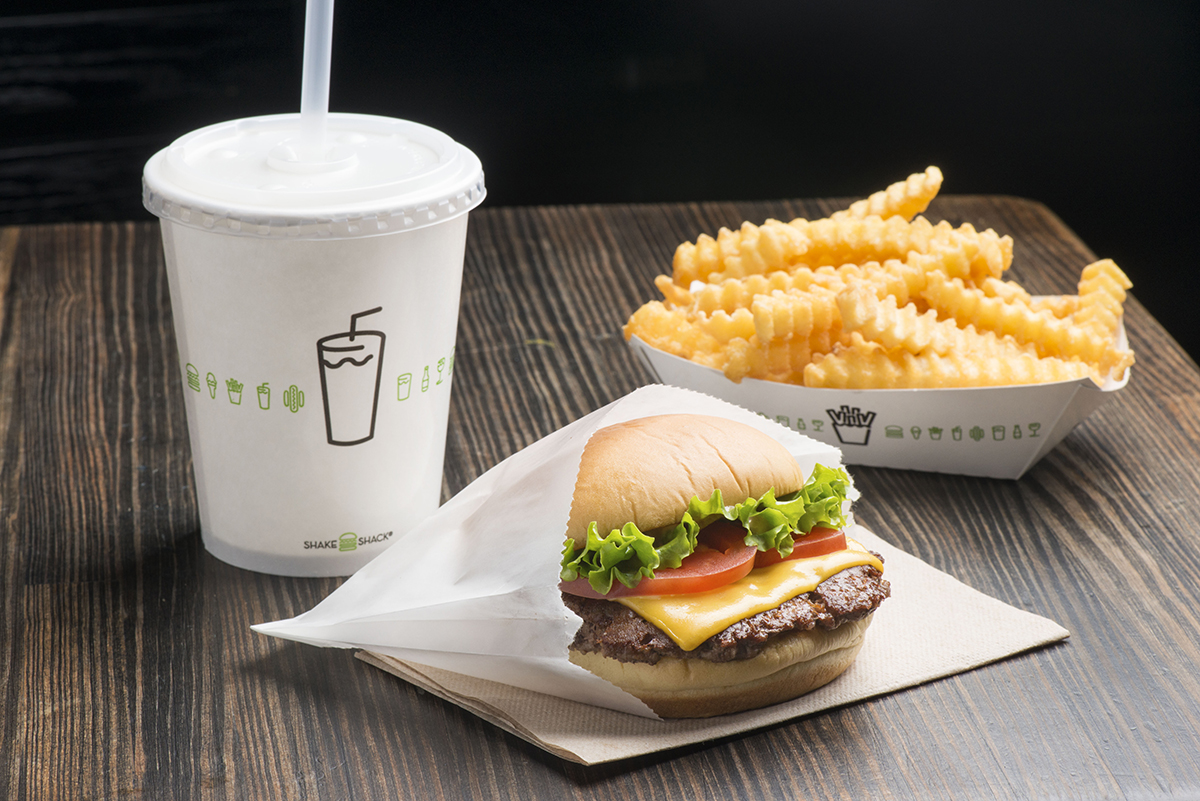 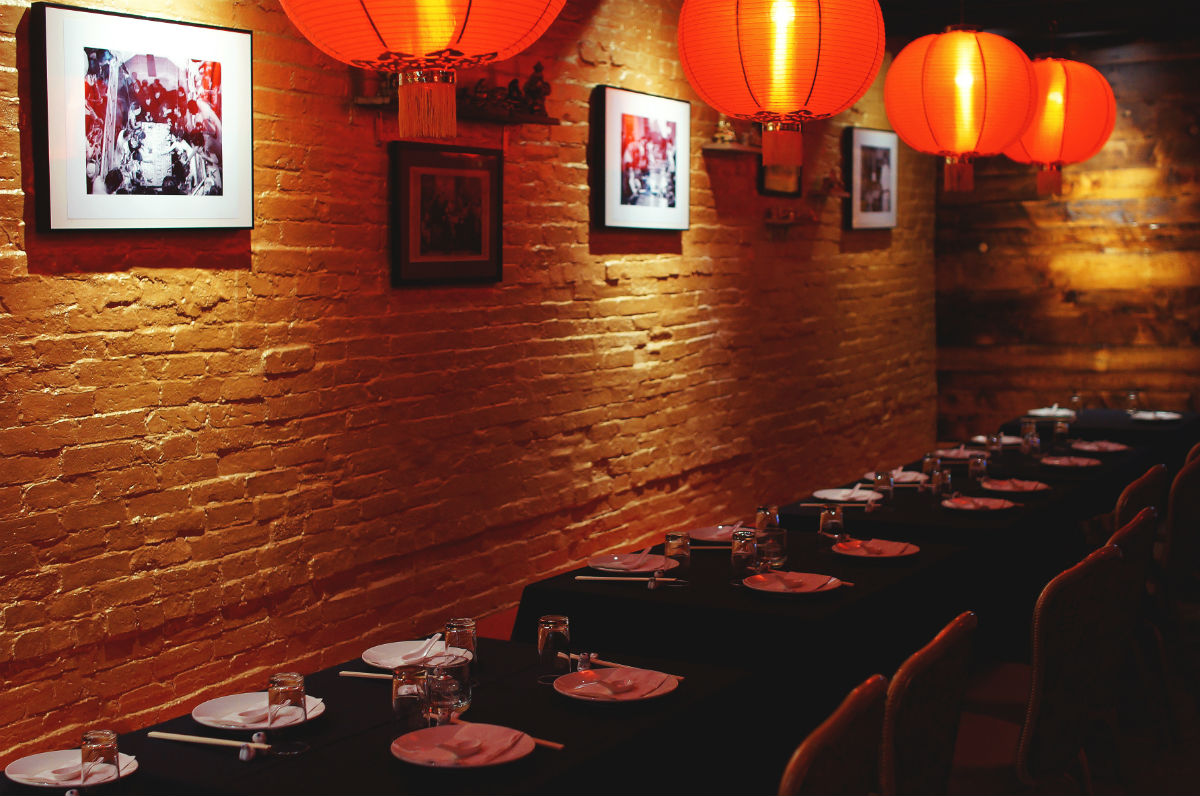 BLR by Shojo will closed for good. / Photo by Andrea Merrill

The Shojo restaurant group is making moves in Chinatown again. First up, the bad news: Brian Moy will shutter BLR by Shojo on December 21. The subterranean spot, formerly known as Best Little Restaurant, has been in the Moy family since the 1980s. The second generation took it over in 2016 and gave it a cool, throwback mahjong den-makeover, and also upgraded the family-style menu with creative takes on traditional dishes like lion’s head meatballs, and scallion pancakes served with roasted bone marrow. But since then, Moy has continued to expand his Shōjō Group brand in Chinatown and beyond, and has decided to prioritize his original concepts. In that vein, he and chef Mike Stark have also announced plans to expand the dinner menu at Ruckus Noodles to include izakaya-inspired small plates. This is the good news! The team has also secured a liquor license for the Shōjō neighbor, and has introduced a menu of canned negroni, wines, and beers to complement the hip hop-inspired menu. Moy and Stark also have a new Tyler Street restaurant in the works. “Best Little Restaurant has been in my family for nearly four decades; I grew up working there alongside my grandparents, aunts, and uncles. I am thankful to the dedicated staff and customers as it has been an incredible journey,” Moy said in a press release. “We hope to find innovative ways to bring the BLR brand to life as we continue to serve the Chinatown community.” BLR will host its final dinner service on Saturday, Dec. 21. 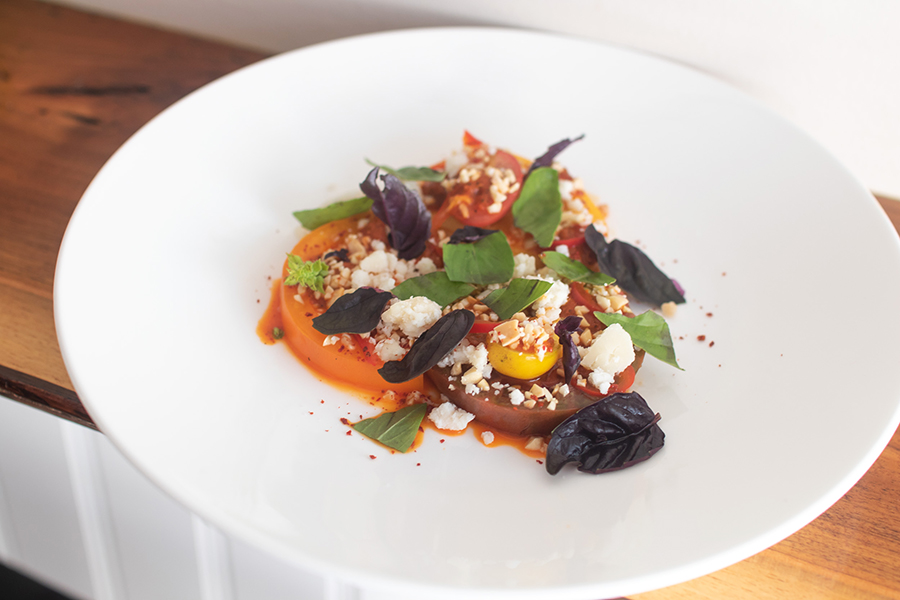 Local heirloom tomatoes with romesco, marcona almonds, garrotxa, and basil at the Table at Season to Taste. / Photo by Stephanie Cornell

The year is winding down, which means that in-review coverage is amping up. Check out Eater Boston’s annual Eater Awards for 2019, which honor newcomers like must-watch chef Ellie Tiglao’s unique experiential Tanám (Eater’s Restaurant of the Year), and the beautiful and must-see Mariel (Design of the Year).

The popular online reservation and review platform OpenTable also just announced its 100 Restaurants of the Year, naming highly rated spots by its broad swath of users—and two of the best restaurants in Boston are on the list. The Table at Season to Taste, the Cambridge jewel box overseen by the gregarious chef Carl Dooley, was named “The Best Overall in Boston and New England.” Jamaica Plain’s soulful, casual, and oh-so-creative Brassica Kitchen comes “100% recommended” by OpenTable users and also made the list. We couldn’t agree more!