Brookline Booksmith Will Add a Bar and Café in 2020

The Coolidge Corner store secured a full liquor license to fuel the expansion. 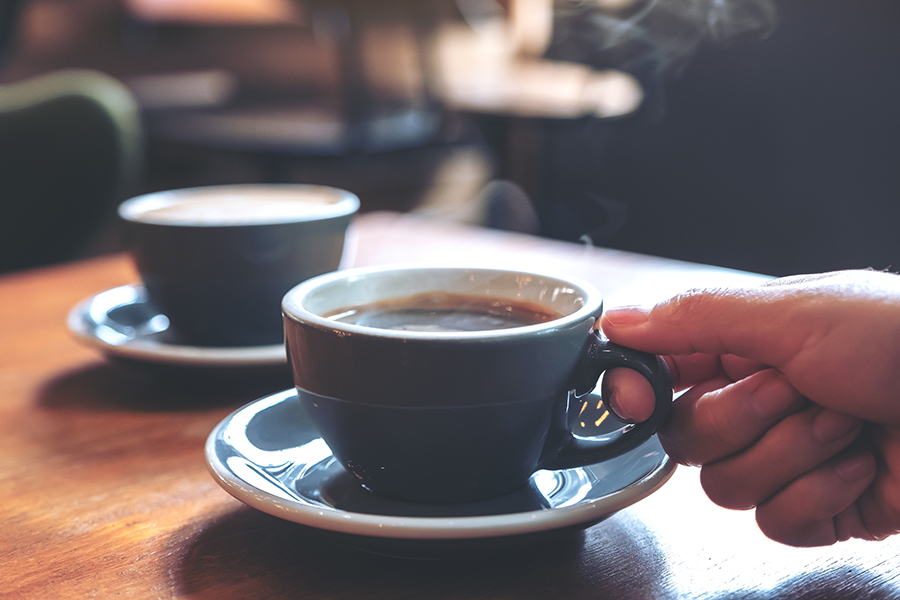 This could be you at Brookline Booksmith later this year. / Photo via iStock/Getty Images Plus/Farknot_Architect

For years, Brookline Booksmith has been the place to find the latest best-seller alongside a vibrant selection of fancy chocolate bars, novelty bottle openers, and mugs with cute sayings on them. But later this year, you’ll be able to sip your beverage of choice at the place itself: Brookline Booksmith has secured a liquor license, and is adding a next-door café later this year.

Brookline Patch first reported in late December that the nearly-60-year-old bookshop is undergoing a big expansion in 2020. The Booksmith is taking over a Verizon storefront two doors down, adding 4,000 square feet to its Coolidge Corner destination. Along with the restaurant, the addition will also allow for expansion of retail sections dedicated to cookbooks, children’s literature, and its transnational book series, which focuses on stories about migration, displacement, and exile.

The café will have about 45 seats. It will operate similar hours as the Booksmith, but will have its own entrance and a separate operation. It will serve café-inspired small plates, as well as breakfast, plus coffee, beer, wine, and cocktails.

Adding a café is a welcome way for Brookline Booksmith to continue to compete against online retail giant Amazon, president Jed Smith told Patch. You can buy books anywhere, but at the Booksmith, you can also engage in dialogue around relevant topics with fellow readers and experts. “We see this as a bookstore first, but we do think this kind of offering with food and beverage will benefit further conversation,” Smith said.

Smith’s parents first opened Coolidge Corner’s bookstore in 1961. Since then, the Booksmith has added a robust slate of author talks and book events, as well as a basement-level used bookshop and an expanded gift store on the main floor. But the reality is that in the age of Amazon, “Simply expanding the store and just adding more inventory doesn’t necessarily [mean you’re going to sell more],” Booksmith co-owner and manager Peter Win told the Boston Globe. “We always want to be a bookstore first, and we want to remain that… But it’s a good time to grow, and after over 50 years, people are excited we are doing something new and different and bigger.”

Stay tuned for more details as the café at Brookline Booksmith moves toward a fall 2020 opening. In the meantime, head to the shop and pick out a novelty mug—an MBTA map? Le Petit Prince? Ruth Bader Ginsburg flexing?—to fill with your first cup of Booksmith coffee. 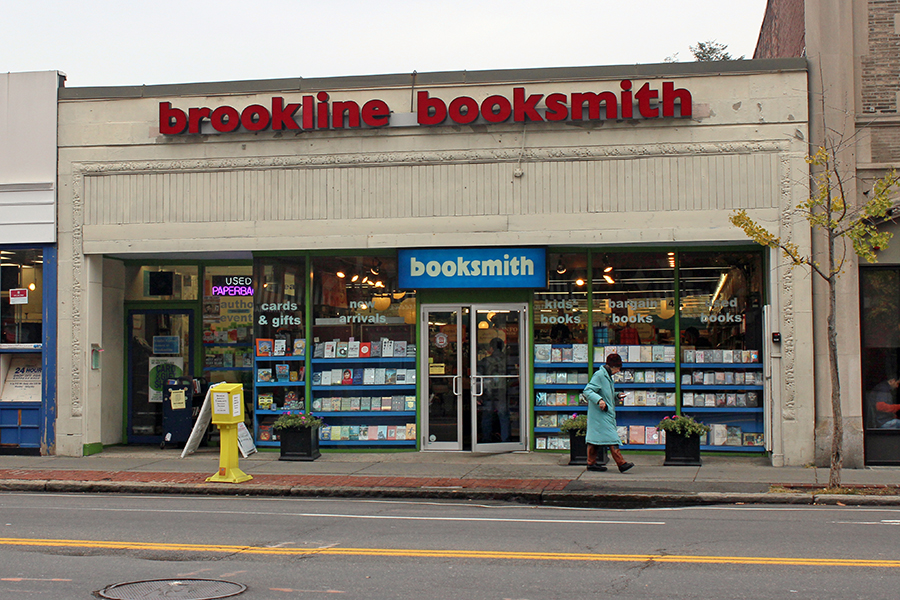 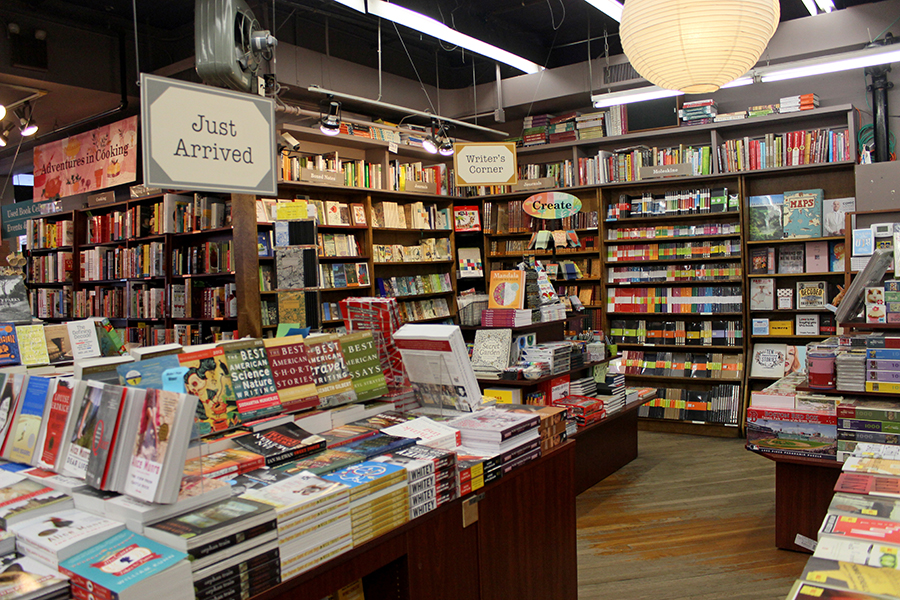 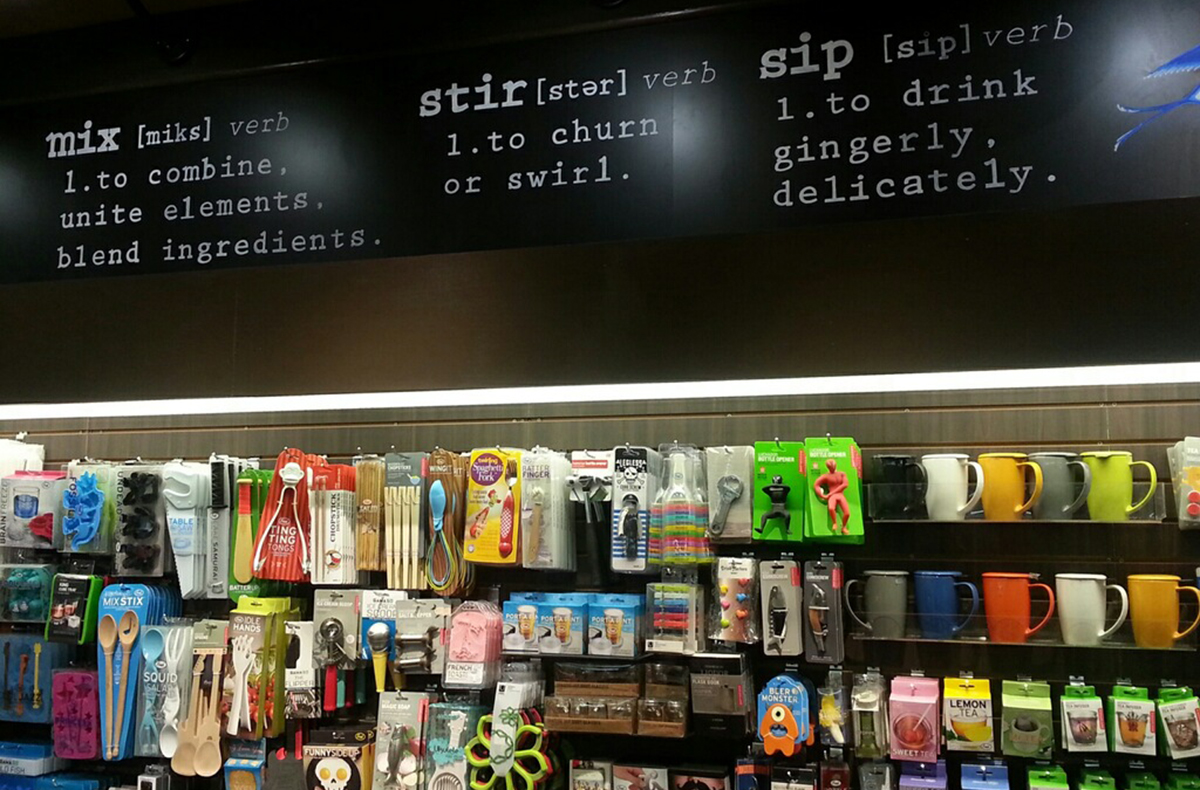