Artifact Cider Project Will Open a Cambridge Taproom This Spring

After putting down roots in Florence, the company aims to share New England craft cider with more of Massachusetts. 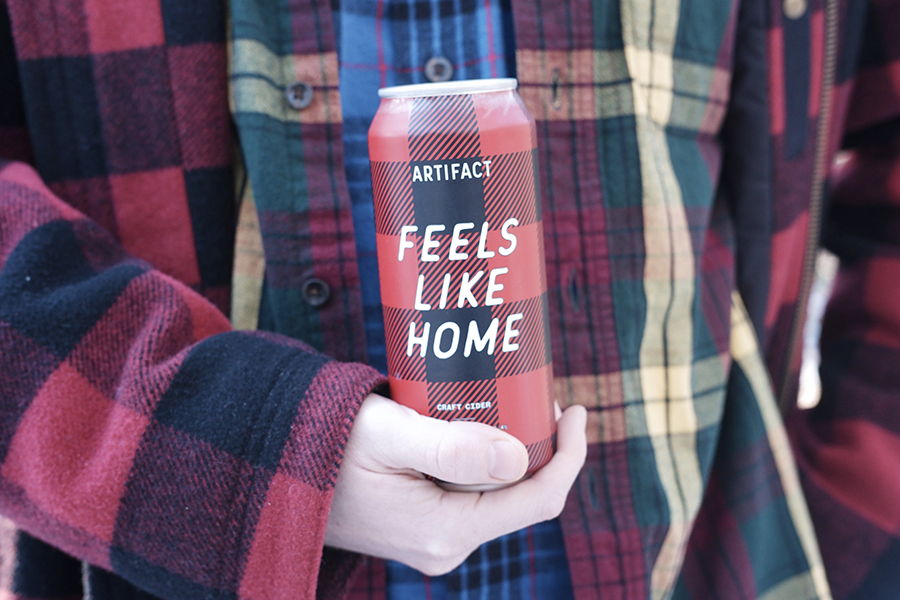 A new branch of the Artifact Cider Project is growing in Cambridge. Six months after debuting its first-ever taproom in the Western Massachusetts village of Florence, the New England hard cider makers have started construction on a second bar in Cambridge.

The yet-undisclosed taproom location in Central Square could open as early as spring 2020, Artifact shares today in an email newsletter. “We’re excited to bring more people together with great cider,” the announcement reads. “Having a brick and mortar presence on both sides of our state will give us new opportunities to experiment, collaborate, and make cider that celebrates the Northeast and the people who live here.”

Soham Bhatt of Cambridge and Amherst local Jake Mazar started Artifact in Springfield in 2014, with a focus on making varied, nuanced ciders using mainly New England apples. In 2017, the operation moved to a warehouse in Everett, before Artifact put down roots in Florence (a village of Northampton), with a dedicated taproom and retail space. The Cambridge expansion continues to bridge the company’s Western and Eastern Mass. history, says the company’s storyteller, Rachel Bennett.

“By connecting with both sides of the state, we’re able to connect more people with an agricultural product that really speaks to the land, the place, the people, in a cool way,” she says.

While cider production will remain on-site at the Florence headquarters, fans can expect to see a variety of different styles on draft in Cambridge, available as samples and pints, Bennett says. There might be some snacks available—the Florence taproom serves up flatbread pizzas, courtesy of Mazar’s other company, Western Mass.-based caterer Wheelhouse Farm—but other offerings have yet to be decided, she adds.

Artifact is once again working with Austin Design on the new space, the New England architecture firm that envisioned their minimalist-modern, white-and-green Florence cider house. Austin is responsible for other regional drinks destinations, such as Tree House Brewing Co. in Charlton, the Alchemist in Stowe, Vt., and Lawson’s Finest Liquids in Waitsfield, Vt.

“[The Central Square taproom] will have similar feeling as Florence. We want to create a space that’s bright and welcoming, where people can come and enjoy and have fun or relax, and learn about our cider,” Bennett says. 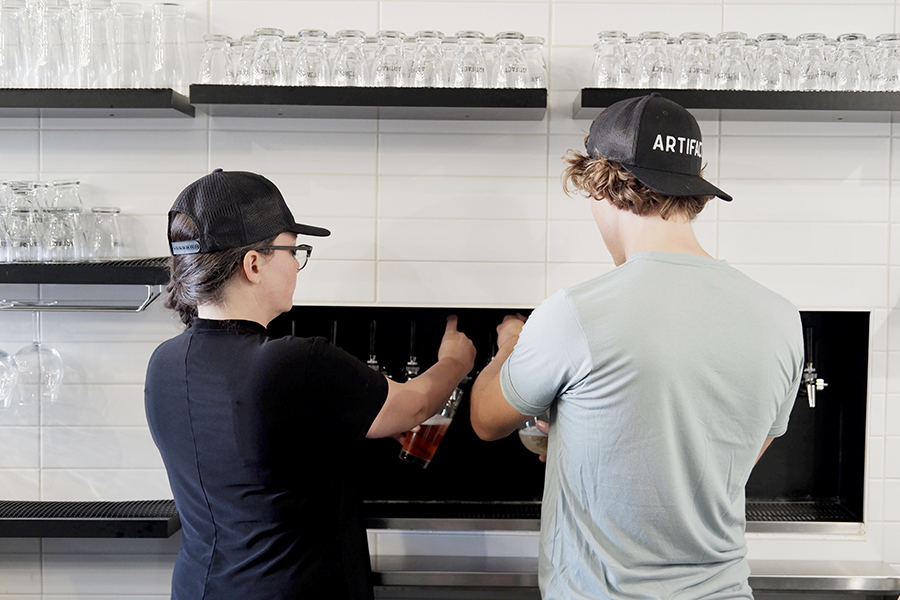 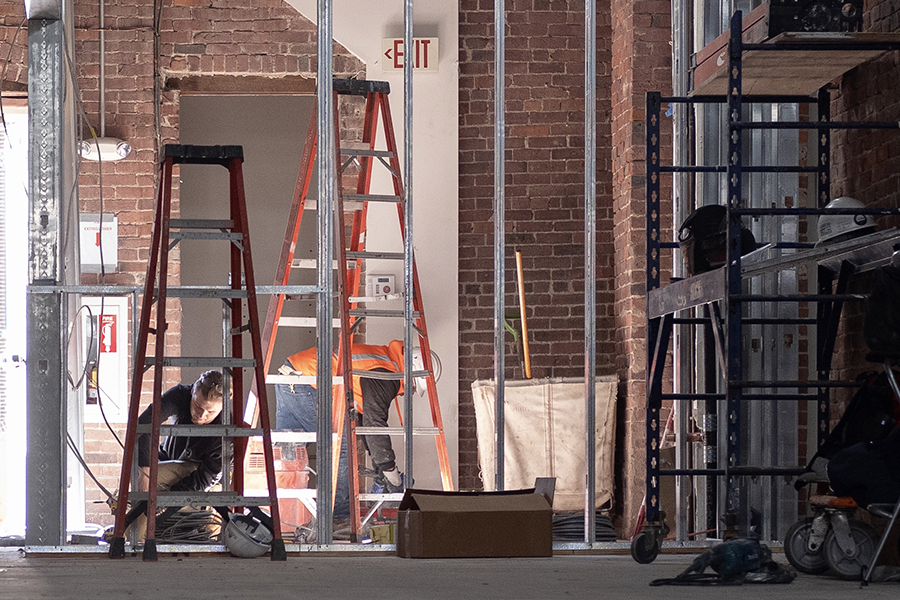