Please Allow Me the Space to Mourn Top of the Hub, a Place I Rarely Went

Thank you for your support during this more-difficult-than-it-should-be time. 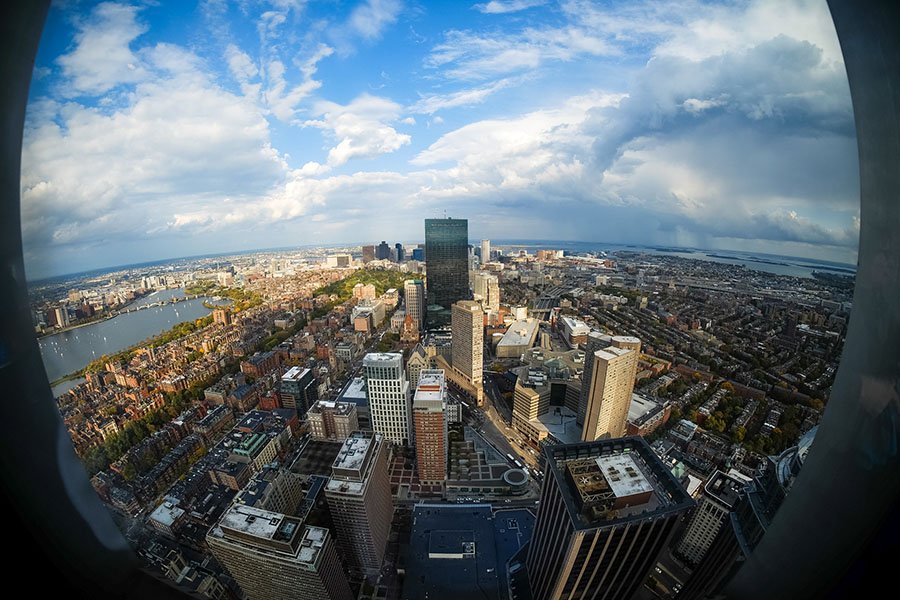 A few weeks ago, I was tuned in to Saturday Night Live. That doesn’t happen often. When it comes to being funny, SNL is spotty at best. And in an age of seemingly inexhaustible television #content, there’s usually a lot of other, better shows I’d rather be watching.

And yet, at one point, I turned to my fiancé and said, “They should never cancel Saturday Night Live.” To my surprise, I meant it! As Colin Jost’s perfectly-ivory top row of teeth cackled at me from the “Weekend Update” desk, I added with my own laugh, “If they ever do, the government should step in to save it.”

Now, I don’t actually believe that SNL ought to be publicly funded—though I reserve the right to change my mind, should Lorne Michaels one day find himself pink-slipped. But I wasn’t kidding about my (perhaps, inexplicable) instinct to protect and defend the honor of an institution with which I rarely even engage. So what, if I hardly ever watch Saturday Night Live anymore? I still find it comforting to know that it’s on—that whether I’m at home or in a hotel, me and everybody else from sea to shining sea are just a channel-surf away from a common source of shared yuk-yuks and, thanks to that opening-credits montage of cabs careening through NYC streets, the kinetic, sleepless energy of America’s cultural capital. In an uncertain world, on this I can rely.

All of this brings me, in a roundabout way, to yesterday’s news that Top of the Hub is closing. The 54-year-old restaurant on the 52nd floor of the Prudential Tower will shutter in April, ending its long run as a go-to destination for special-occasion dining with unparalleled, 360-degree views of Greater Boston below and starry skies above. Boston Properties, which owns the building, has decided it will not renew Select Restaurants, Inc.’s lease for Top of the Hub and the Skywalk Observatory (which Select also operates, on the 50th floor).

After many seasons, the show is over. And there’s a part of me that wishes somebody—Uncle Sam, Mayor Marty, Beyoncé, somebody—could swoop in to save it. 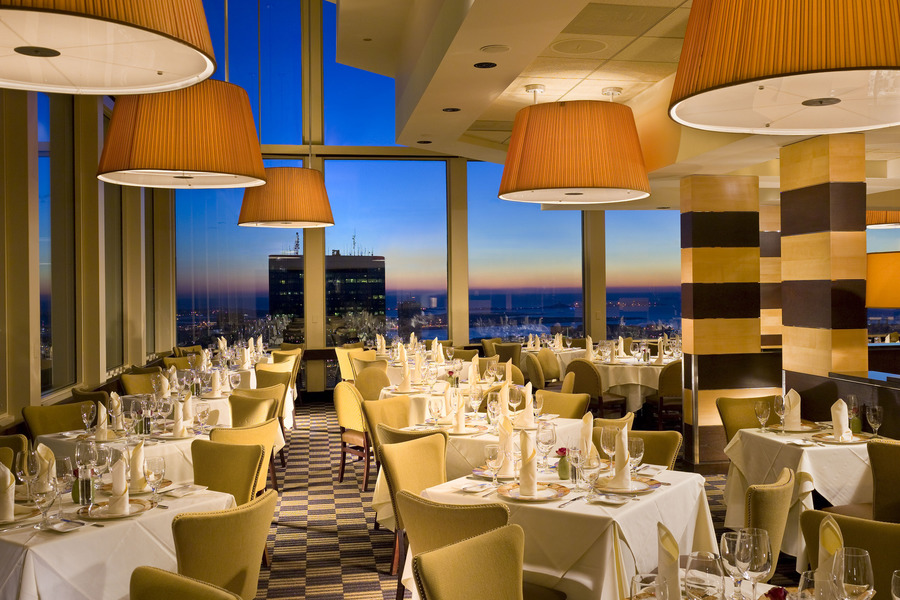 Photo courtesy of Top of the Hub

Again, I ask myself, why? I hardly ever dine there; prohibitive price points aside, there are a lot of other, better restaurants in Boston now. But I still find it comforting to know that Top of the Hub is available—that every night the lights are on at the peak of the Pru, the live jazz groups are swingin’, and crowds are celebrating birthdays, promotions, engagements, and anniversaries while enjoying rare access to an altitude that matches their giddy emotional high. Sure, several other storied restaurants and bars have closed around town over the last year or so: L’Espalier, Durgin-Park, Anthony’s Pier 4, and Doyle’s Cafe, to name a few. But none seemed so permanently welded to the actual face of Boston as Top of the Hub.

I can hear the Greek chorus of food-snobs now: “It’s an expensive tourist trap!” Well—that’s not entirely untrue, and I’ve probably called it that myself, once or twice or thrice. But hey, now that Boston Properties plans to replace it with a new observatory, I’m inclined to concede that a tourist trap with tasty crème brûlée is at least better than a tourist trap without it.

I also recognize that to defend a middling landmark, rather than express excitement over something new, is such a total Boston move. Well, so be it: Shower me in Coolatta and call me a Wahlberg. I’m sick of losing gay bars and dive bars and white-tablecloth restaurants that all have their own role to play in keeping Boston interesting, just because someone figured out they can make a little more money by tossing up a tower of luxury pieds-à-terre or, in this case, a presumably more-robust version of an observatory we already have. Choosing character over commerce might make me naive, but it doesn’t make me wrong.

And anyway, Top of the Hub is still a place where every Bostonian ought to make a few special memories: a work lunch, a Mother’s Day date, and a bar-crawl stop during Boston Pride are mine. To be honest, I don’t really remember what I ate or drank on any of those occasions—but I don’t remember caring, either. After all, I wouldn’t suggest you go to Top of the Hub expecting to have your mind blown by the stuffed lobster; I would suggest you go for an elevator ride to a glittery jewel box in the city’s sky—even if, at a time when crushing expenses are forcing more and more folks out of town, you can only afford a beer when you get there.

Top of the Hub is not the pinnacle of dining in Boston, any more than Saturday Night Live is the consistently wittiest show on TV. I’m no less endeared. To have a table at Top of the Hub is to make yourself a literal part of the Boston skyline for a few, precious-feeling hours. I’ll miss forgetting to take that time.