Flora's Wine Bar will debut a menu of hard-to-find bottles, craft cocktails, and charcuterie boards from a pair of local restaurant vets. 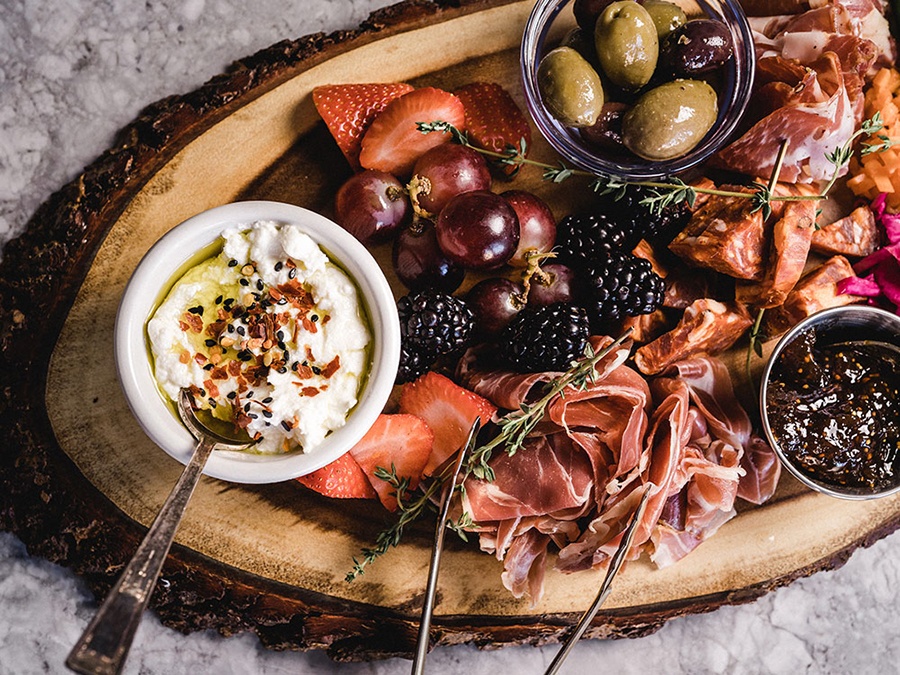 For the past couple of years, Andrew Li and Corey Fletcher have operated “a party on wheels” with their startup, the Beer Mobile. Now, the longtime friends and restaurant-industry vets are opening an intimate wine and cocktail bar together, called Flora’s. They want it to be a high-quality place where West Newton can socialize over original cocktails, hard-to-find wines, and charcuterie; and it’ll also serve as a home-base for their mobile catering operations.

On track to open this month on Washington Street, Flora’s Wine Bar will take over the former home of Coney Island Ice Cream. (The quaint village of West Newton is undergoing some changes right now, as longtime dining institution Lumière moves out and other new dining options move in.) Flora’s is named for Li’s grandmother; she was kind kind and generous, he recalls, and the team hopes the space will feel similarly warm and familiar. “We want [the bar] to be a very inviting, low-key” spot for West Newton neighbors, he says.

Flora’s will be a small, with about 20 seats, adorned with watercolor art from next-door gift shop, the Paper Mouse. There’s an eclectic, DIY vibe—because Fletcher did, in fact, build most things himself, including the artfully burnt, solid-wood back bar that he hit with a blowtorch.

Fletcher’s industry experience is rooted behind the bar, so he’s also designed the menu of cocktails. They’re “done the right way,” he says, making use of house-made ingredients: bitters, syrups, infusions, and even tonic water carbonated on-site. Some of the drinks headed for the Flora’s menu include a whiskey sour riff called the Frisky Sour, with fig-infused bourbon; and Bend and Snap, which combines sugar snap pea-infused gin with house-made tonic. 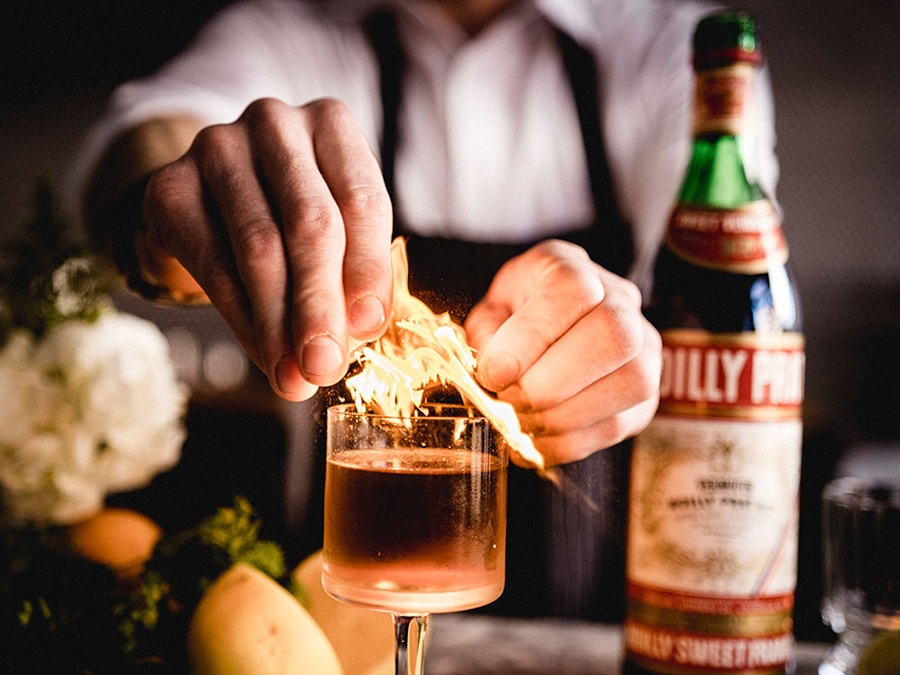 There will be four draft beers, curated from around New England, and of course, plenty of wine. The Flora’s team is excited to be working with AP Wine Imports to source wines from small, European producers, Li says. The Boston-born importer is owned by Adam Friedberg, a friend of Li’s since kindergarten, and former Best of Boston sommelier Lauren Daddonna is a sales consultant there. Fletcher is also sourcing some “heavy hitter” varietals from California and Oregon “to keep [the neighborhood clientele] happy and interested to come back and try new things,” he says.

Food-wise, Flora’s will not have a full kitchen; in fact, it won’t do any cooking at all, at least to start. Instead, expect “elegantly presented” cheese and charcuterie boards, Li says. “We know we’re not going to be a place where people come for a full meal. We’ll be a place for after-work drinks, or a place to go before heading into Boston,” he says. Li adds that the location, on the same block as the West Newton Cinema, is a great one—and a welcome change of pace for its operators. 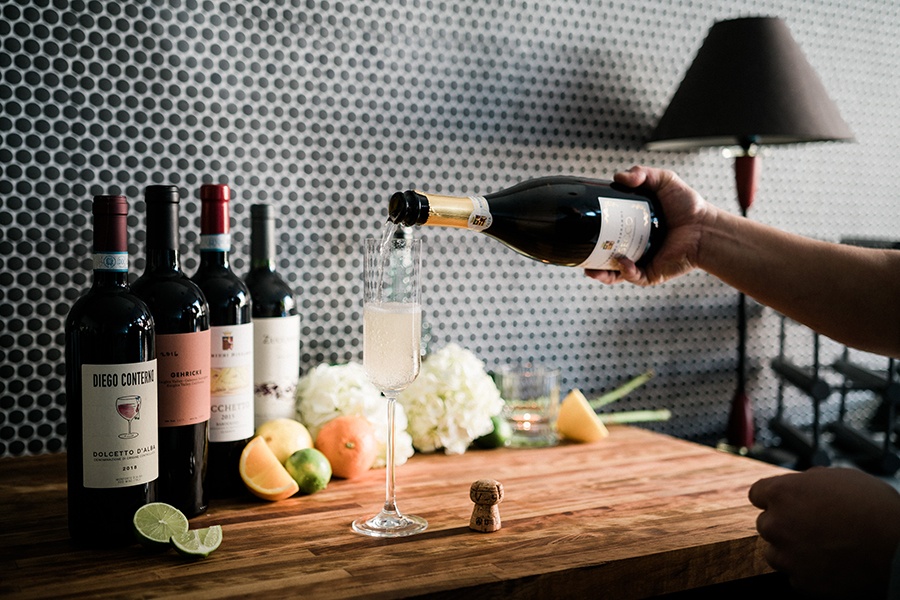 Li previously cofounded the modern Chinese-American food truck and restaurant, Mei Mei, with his sisters, Irene and Mei. He stepped back from that business to launch the Beer Mobile in 2017. Before launching Mei Mei, Li held management roles at Legal Sea Foods, Harvest, and other major restaurants. Fletcher is also an alum of Legal, as well as Catalyst Restaurant, and now-closed Boston hotspots Liquid Art House and Towne Stove & Spirits. The duo is thrilled to bring citified service, drinks, and snacks to a neighborhood where last call will be 11 p.m. at the latest, Li says.

“We didn’t want to be open til 2 a.m. We’ve both done the nightclub circuit. We can’t do the vampire life anymore,” he says.

Right now, Flora’s founders are awaiting a few final inspections from the City of Newton. They have begun staff training and are getting the menu ready for opening night, and they hope to be open by Valentine’s Day. Flora’s Wine Bar will be open every day, from 4-10 p.m. Monday-Wednesday, 11 a.m.-10 p.m. on Thursdays, 11 a.m.-11 p.m. Friday-Saturday, and 11 a.m.-10 p.m. on Sundays.