Thirty-two breweries remain, and the competition is fierce. 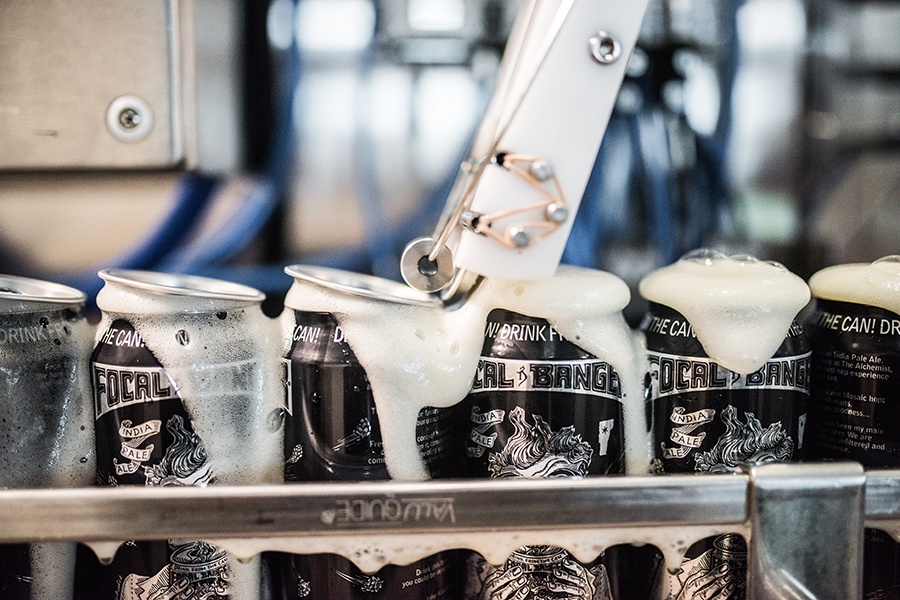 Fresh Focal Banger on the canning line at the Alchemist in Stowe, Vermont. Good thing: You might need a beer after seeing Round 1 results of Malt Madness. / Photo by Danielle Visco / @luvlens

The votes are in after a thrilling first round of Malt Madness—and you might want a drink for this, readers. Some tough, tough matchups between the remaining 32 breweries ask beer fans to choose between titans like the Alchemist and Lawson’s Finest Liquids; Bissell Brothers versus Foam Brewers; and even last year’s finalists, Tree House Brewing Co. against the 2019 Malt Madness Champion, fan-favorite upstart Vitamin Sea Brewing. We randomly assigned the conferences this year, and it’s yielded some exciting battles.

Round 2 voting continues through Monday, March 16. We tallied about 1,200 votes per head-to-head brewery matchup in the first round, with some very close races. Rhode Island farm-brewery Tilted Barn narrowly edged out 25-year-old New Hampshire icon, Smuttynose, with 51% of votes. Vermont’s Burlington Beer Company thinly sliced Framingham favorite Exhibit ‘A’ by even less of a margin. Other close races during the round of 64 saw Jack’s Abby prevail over Deciduous; Fox Farm take it over 30-year innovator Cambridge Brewing Co.; and Austin Street edge out Zero Gravity.

Those are some big names bowing out, beer lovers. And there is so much stellar stuff still in the game. It’s a testament to how fantastic the New England beer scene really is. Pour one out for every local brewery that has fizzled out of this competition early, and cheers to all the fans who will continue to support them with their beer money and brewery passports.

Which local beer makers will make it to the Sudsy 16? Time will tell, and pints will clink. Vote early and often to make sure your favorite breweries have a shot—but this friendly, people’s-choice competition celebrates the New England beer scene. We’re hopeful that beer fans might discover some new favorites as the tournament continues. And remember: When the hop dust settles, one voter will win a gift card to the Fenway Beer Shop.

Check out the Round 2 matchups below, and click on the bracket graphic and scroll down on the new page to vote in this fresh round. Cheers! 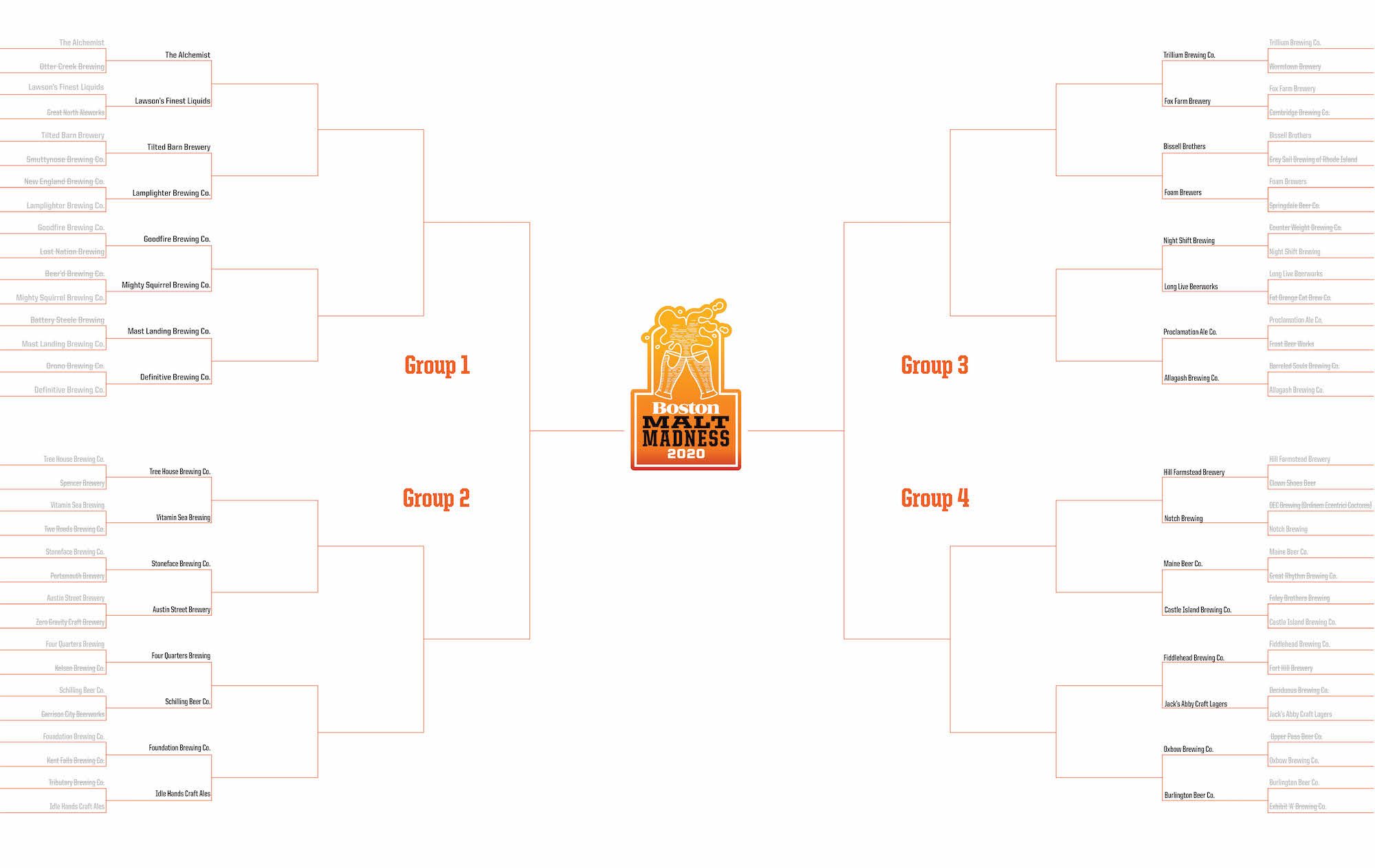