Pour yourself that trophy brew you’ve been keeping in the fridge, and take a virtual beer crawl. 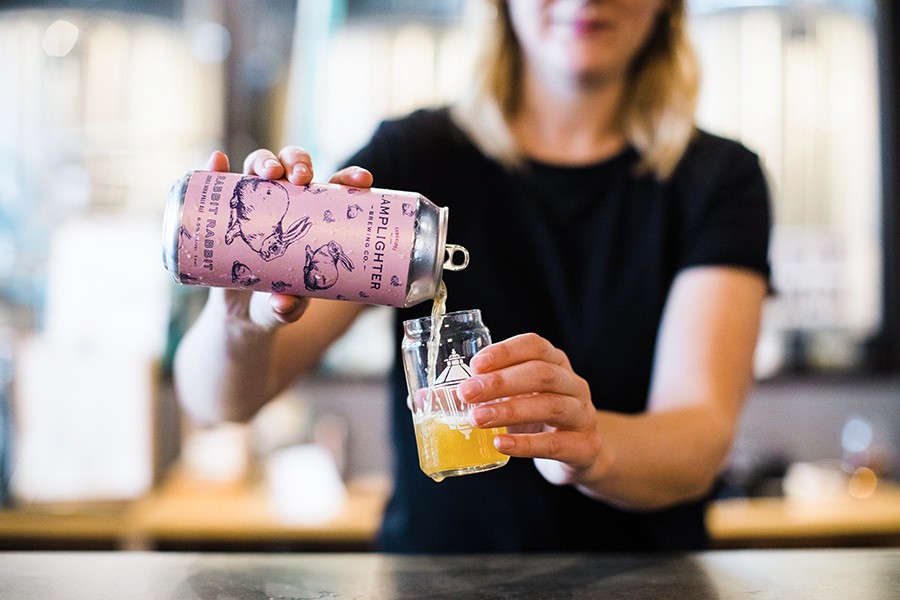 Pour yourself a cold one and check out the Malt Madness Sudsy 16, including Cambridge’s own Lamplighter Brewing Co. / Photo by Alyssa Parker

Along with bags of fresh produce, a family pack of chicken thighs, and cases of seltzer water, my pandemic provisions have included a whole lot of craft beer. Not only do I want to support local producers and mom-and-pop package stores during this very uncertain time, but I also really need a beer.

New England is home to some of the absolute best beer in the world, and right now, it faces an uncertain future. We’re in the midst of a public health crisis which has halted all sports, including March Madness—the highly anticipated annual college basketball tournament that inspired our bracket. Not to mention, of course, it’s forced bars, restaurants, breweries, and even some bottle shops to stop serving.

In that light, it seems a little frivolous to pick favorites when it comes to craft beer. But we could all use a quick mental break this week. There’s no need to leave the comfort of your self-isolation to vote in Boston magazine’s third annual Malt Madness tournament. This friendly, people’s-choice competition celebrates the New England beer scene, and we’re hopeful that beer fans discover some new favorites to support.

We tallied a record number of votes during Round 2, and now the tournament is down to the Sudsy 16.

More battles are brewing with just 16 beer-makers remaining. By submitting a valid email address, there’s no limit on the number of votes you can cast—and you can enter to win a gift card to the Fenway Beer Shop to help keep the beer fridge stocked.

Pour yourself that trophy brew you’ve been holding onto, and take a virtual beer crawl. Click the link below, then scroll down to click on the first matchup of Round 3. Voting for the Sudsy 16 continues until midnight on Monday, March 23, with eight Elite Ales (and Lagers) announced Tuesday, March 24. 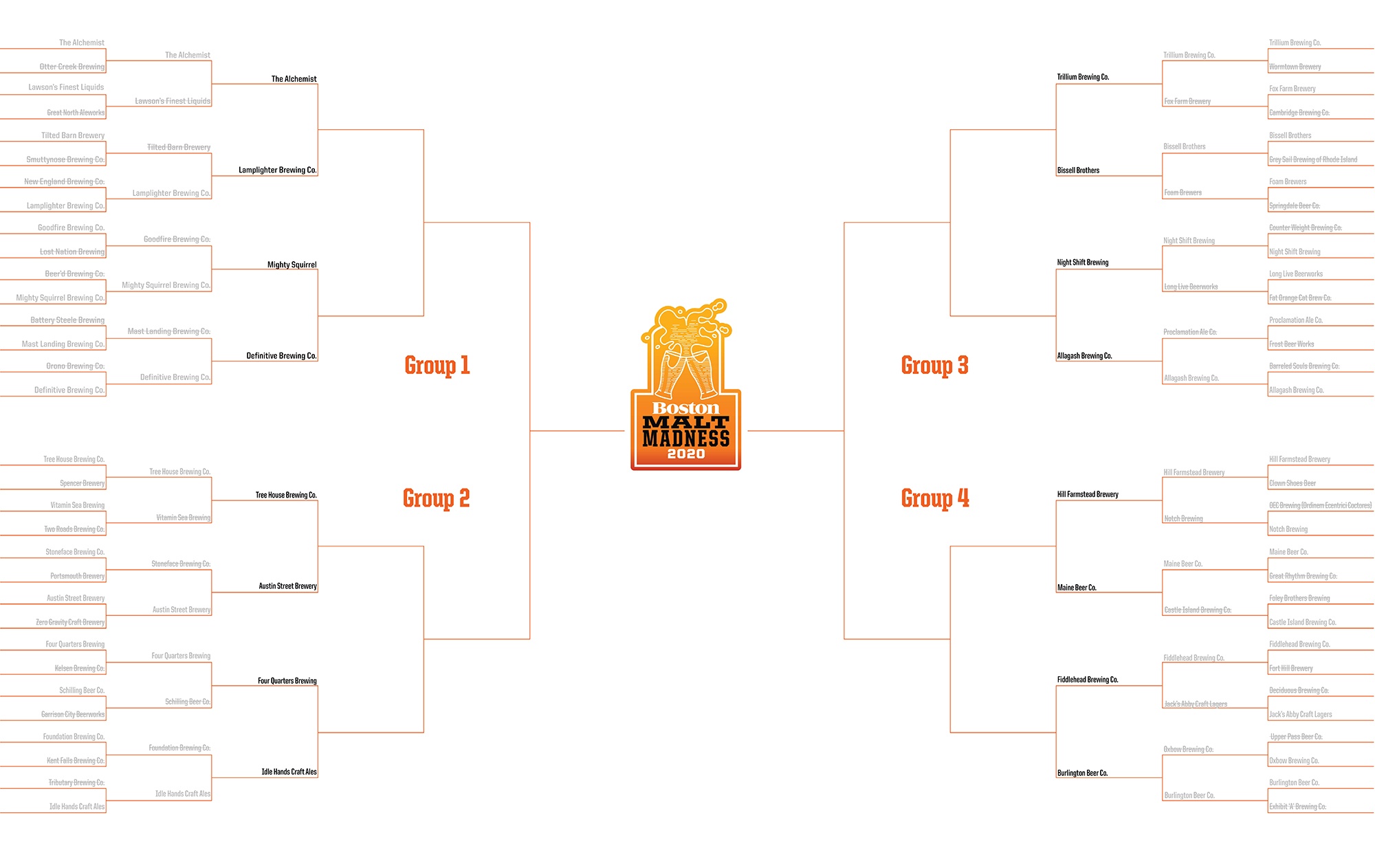