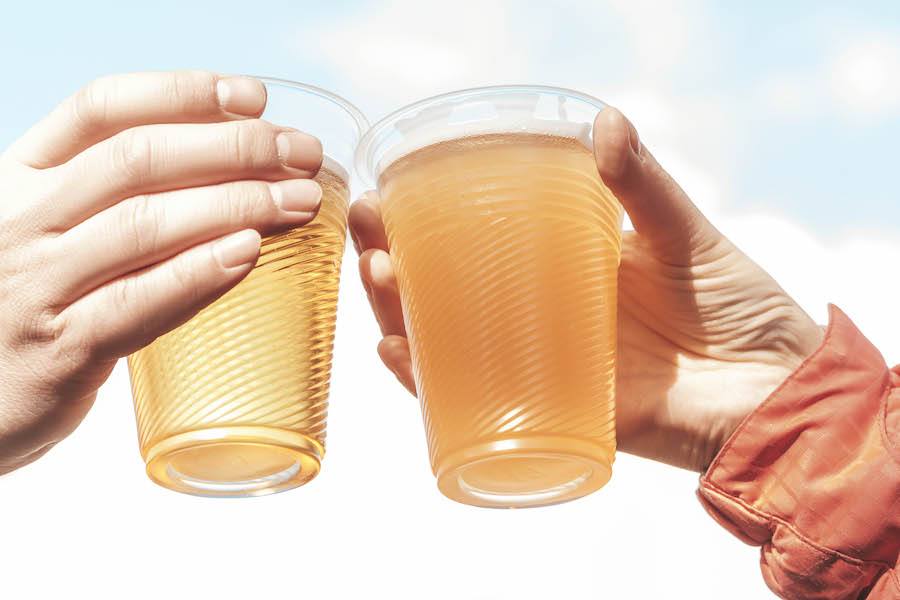 Here it is: the final face-off. Since we launched Malt Madness several weeks ago, your votes have narrowed down 64 New England breweries to the best of the best. Now it’s time to choose your ultimate champion.

And what a choice it is. We’re down to Definitive Brewing Company, a superlative maker in Portland, Maine, and Hill Farmstead Brewery, a royal favorite from Vermont’s Northeast Kingdom region. Both have their loyalists, and deservedly so—but only one can be declared our Malt Madness Champion when the final tallies are made on Tuesday, April 14.

Voting in this last round is now open until midnight on Monday, April 13, so send some clicks to your fave. And since this is the final week to pump up support for your pick, spread the word on social media. Everyone can use a fun, beer-related distraction right now. (One lucky beer lover will also win a $25 gift card to the Fenway Beer Shop, which doesn’t exactly hurt.) 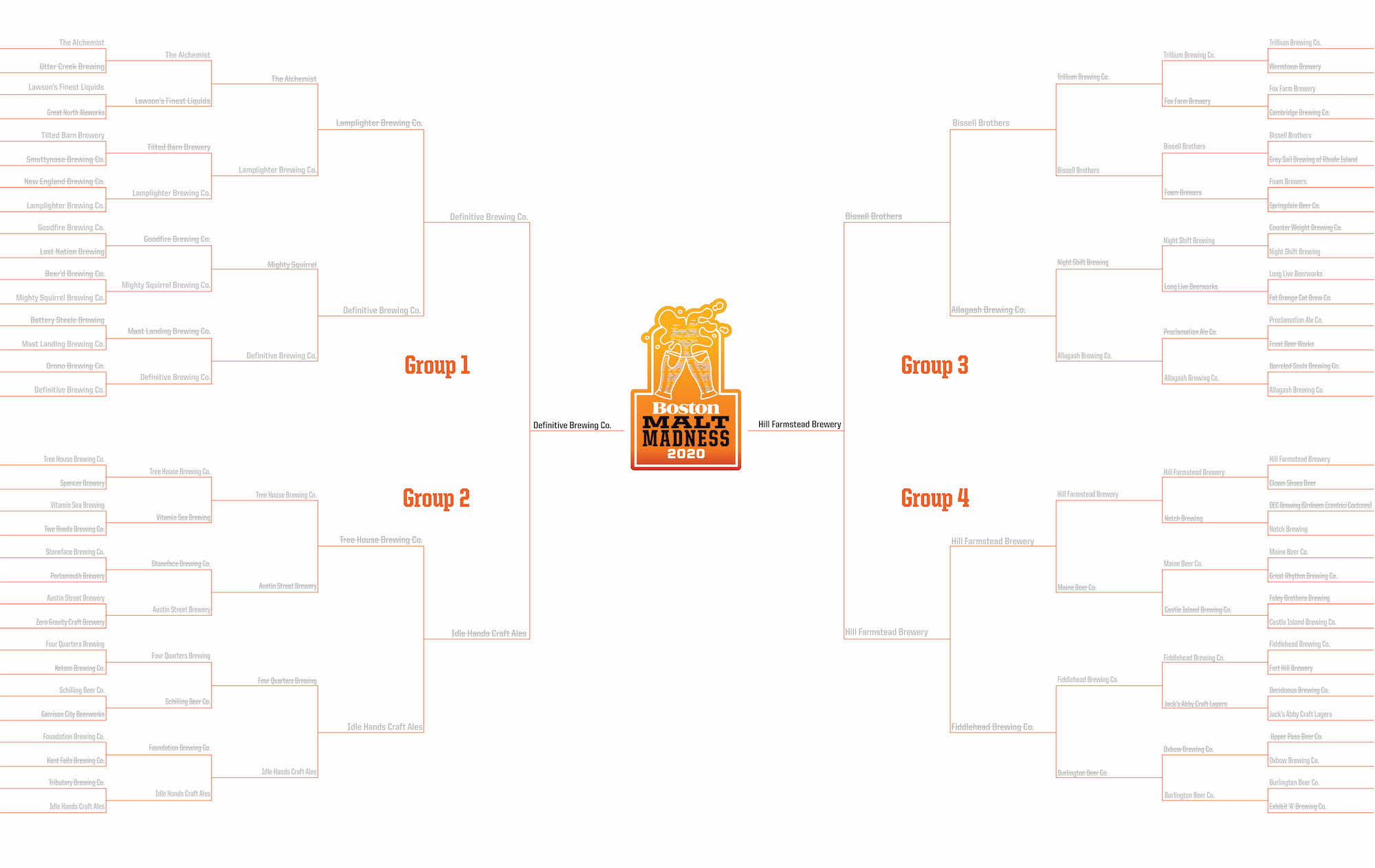