The unprecedented shutdown has exposed deep issues in the hospitality world—but also raises ideas about how to fix them for good. 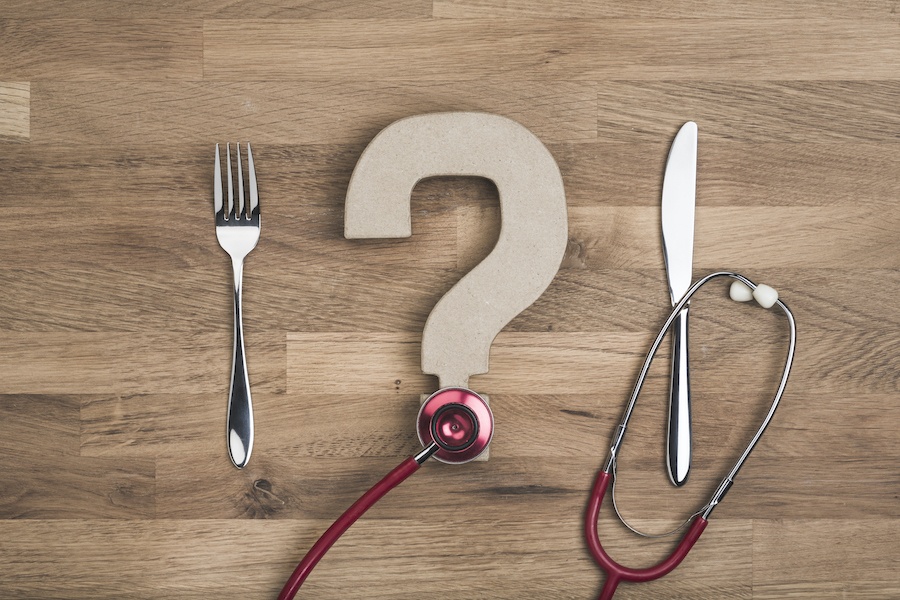 Well before the state’s response to the coronavirus pandemic forced them to close dining rooms in March, restaurant leaders in Boston had already been thinking about big-picture issues plaguing hospitality. On one hand, the dining industry in the U.S. had been on the rise for the better part of the past decade, fueled by a (previously) healthy economy and discerning diners. And yet, at the same time, operators have struggled to hire and retain staff, as well as manage the minuscule margins for turning a profit in an increasingly expensive city like ours. All of this, of course, assumes they can achieve their dream of business ownership in the first place.

As the COVID curve flattens and Bay State leaders gingerly start conversations about how to begin to reopen the economy, restaurant owners have plenty of immediate concerns: How will they retrofit dining rooms to encourage social distancing? Will menus dramatically change to reflect a now-disrupted food supply chain? Will people even want to go out?

Those pressing questions loom, and the murky timeline for getting “back to normal” doesn’t help reveal their answers. But despite the overwhelming uncertainty facing their businesses right now, restaurateurs are also thinking about opportunities to positively impact the future of the industry on a more systemic level. After speaking with a handful of Boston’s most successful independent restaurateurs, here are some of the silver linings they see.

A huge barrier in the way of would-be independent restaurateurs in Boston is the sheer cost of getting started—which includes an artificially limited, and therefore inflated, market for liquor licenses. Full alcohol service can cost a restaurant owner upwards of $400,000 these days, and the ownership structure of such licenses makes them a valuable asset. The system, as it stands, has driven neighborhood bars out of business as owners understandably choose to cash in on their investments and sell licenses to deep-pocketed newcomers who are setting up shop in tonier districts.

The current predicament gives the city an opportunity to rethink this system, says second-generation North End restaurateur Philip Frattaroli. He worked with City Councilor Lydia Edwards to draft a proposal for a new, voluntary buyback of licenses by the city. The plan calls for the city to pay license-holders a certain sum for their asset, giving business owners a much-needed influx of cash right now and allowing them to recoup at least some of their original investment. The licenses would then be city-controlled, and leased back out to operators rather than sold. These leases would, in turn, get the city repaid for buying those licenses back.

Edwards is calling for a City Council hearing to discuss the proposal, which was filed on Wednesday. “This is an opportunity to save a generation of restaurants,” says Frattaroli, whose father invested around $180,000 to secure a liquor license decades ago for his North End restaurant Lucia. The move would also “lower the barriers to entry for everyone moving forward,” Frattaroli says.

We Can Get Back to the Basics: Service and Value

“Now’s not the time for overly fancy, tweezer food,” says fine-dining doyenne Barbara Lynch. “I think we’ll see simple and identifiable yet delicious food. People will be able to see the value in what they’re getting.” During our current takeout era, for example, her Butcher Shop in the South End has been offering classic Italian-style comfort foods, portioned and priced for a family.

At the end of the day, the hospitality business is rooted in making people happy. But as the industry grew, the landscape became more competitive and chefs became celebrities—and it was possible to “lose touch with that,” says Kathy Sidell, operator of four Met restaurants, the Back Bay’s idiosyncratic Saltie Girl, and Stephanie’s on Newbury Street. “Sometimes, success breeds arrogance.”

If the kind of business that’s allowed for big brand-building suddenly dries up, restaurateurs will “have to think very differently,” says Sidell. She recalls the 2008 recession, and how Met Back Bay’s wine list then changed to reflect more value. “Maybe we’ll go back to something that feels a little more authentic, basic, and nourishing in the true sense of the word.” The sudden shutdown provides an opportunity to think about “what you need [to offer] versus what you want.”

“This time in particular cements the fact that back-of-house employees are so vital,” says Frattaroli, whose kitchen hires are currently keeping the lights on by preparing takeout orders from his restaurants, Ducali Pizzeria in the North End and Cunard Tavern in East Boston.

Yet these employees typically make dimes on the dollar when compared to their colleagues in the dining room, who earn gratuity. Under the U.S.’s standard tipping system, “The true cost of running a restaurant has been suppressed: Guests are really paying most service workers and the business isn’t,” says Katrina Jazayeri. That’s not the case at her restaurants, Juliet in Somerville and Peregrine on Beacon Hill, which eschew tips in favor of a fair wage and equitable training for all employees, whether they’re stationed in the kitchen or in the dining room.

“Fair wage is going to be an important issue that helps buffer our communities from the next crisis. This is a wake-up call for that,” Jazayeri says. After all, once restaurants reopen, diners are unlikely to return in droves. Workers aren’t going to want to stick around for five bucks an hour (Massachusetts’ minimum wage for tipped employees) and a fraction of their former gratuities. And besides, when restaurants invest in their employees through fair wage practices and comprehensive training, they help those staffers build long-term careers—making the restaurant, and diner experience, even better.

Across the industry, immigrants—documented or not—make up a huge percentage of restaurant crews, Frattaroli also notes. His father, Filippo, was one of them when he opened his eponymous North End ristorante in the 1970s. “A lot of essential workers are undocumented people stepping up to serve our society right now,” the younger Frattaroli says.

Being faced with this reality helps drive home that we’re all in this together, she says. “Literally in this moment, the health of our neighbors determines our own health. To not lose sight of that, hopefully we start to really examine what working conditions are like for various folks.”

Everyone Will Get a Taste of Transparency

As the shutdown continues, it will become painfully clear just how close some restaurants are to the edge: Experts project that 20 percent will never reopen, and those that do make it will have to contend with piles of unpaid bills owed to vendors—and, potentially, broken agreements with landlords.

“I think you’re going to see owners be a lot more forthcoming with their staff about their situations,” says Michael Scelfo, who owns the Cambridge restaurants Alden & Harlow, Longfellow Bar, and Waypoint. “What they’re feeling emotionally, but also what they’re dealing with financially and the obstacles that are in front of them.”

That kind of honesty will breed a different kind of investment, he says: the personal kind. “When employees and team members have true insight into what the business ownership is dealing with, it helps create an emotional connection between everybody that I think ultimately benefits the place and the customer. People are going to be working to make it— you know, literally.”

Restaurateurs Will Have a More Unified Voice

This crisis has brought to light systemic issues in the industry, ranging from untenable fees for third-party delivery services, such as Uber Eats, to gaping holes in insurance policies. “Because we’re all small, independent restaurants and a lot of us are in competition with each other, that’s held us back from having a unified voice in the past,” Frattaroli says. Not anymore, he says.

The stakes are too high, Barbara Lynch agrees. “We cannot continue to afford so many third party integrations. Delivery companies taking a portion of already thin profit margins is simply not possible anymore. I think we’ll see the industry come together to find ways to bring formerly outsourced practices internal.”

Indeed, change can’t happen in a vacuum. “We need to re-establish working relationships with landlords and insurance companies to find a balance that works for everyone.”