Carl Dooley is taking over the helm at Mooncusser Fish House when the fine-dining destination reopens next month. 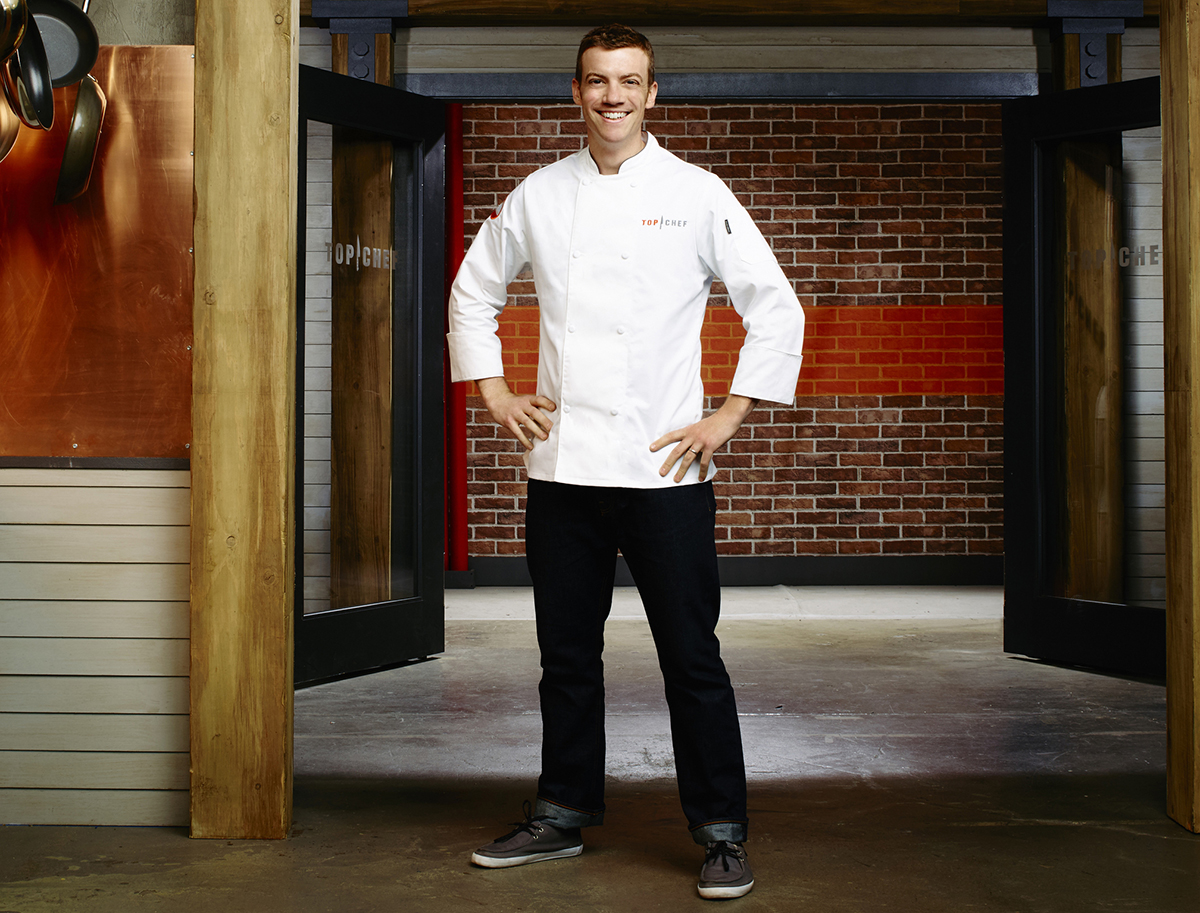 Nearly a year after his previous restaurant closed as a casualty of the pandemic, one of the Boston area’s top chefs is stepping to the helm of a flagship Boston seafood spot.

Carl Dooley, who finished strongly on the Bravo hit Top Chef in 2016, will bring his buzz—and a gift for vibrant global flavor—to Mooncusser Fish House when that snazzy fine-dining destination reopens in the Back Bay in mid-April. It’s an exciting pairing: Mooncusser has been closed during the pandemic, but the elegant third-floor escape inside a historic flatiron building has scored high marks for its stylish approach to sustainable seafood and high-class hospitality. Meanwhile, Dooley’s former Cambridge restaurant, Table at Season to Taste, earned its own place in plenty of city’s-best lists before it permanently packed up last May. (Chef Robert Harris, who owns Season to Taste Catering but tapped Dooley to command an on-site restaurant, now leads both arms of that business.)

Now, after taking a chance to rest and recharge during a year that otherwise battered the restaurant business, Dooley is excited to take over a big fish in Boston’s dining scene. “I spent the last five years way up in North Cambridge, where nobody knew where I was,” Dooley says with a laugh. “I’m excited to be part of the Boston scene and appeal to a wider clientele.” His predecessor at Mooncusser, chef and co-owner Carolyn Johnson, will focus on her and restaurateur Ian Calhoun’s fine-dining sibling in the suburbs, 80 Thoreau; Dooley plans to continue Mooncusser’s focus on sustainable, seasonal local fish but add his own signature twists of “fun spice, funky pickles, and flavor bombs.”

“I want the food to be super high-energy and jump off the plate.” Dooley says.

The restaurant world was walloped last year, but Dooley kept himself inspired in the downtime. He moved into a guest-chef stint at Ceia Kitchen and Bar in Newburyport before it closed (for non-pandemic reasons) at the end of last year. He’s been finding ideas for future Mooncusser recipes by browsing the shelves at local Indian, Caribbean, and other world cuisine-spanning markets. And like a lot of us, he’s taken up baking in the last year, entertaining his kids by turning his North Shore home into a little test kitchen of desserts—cakes, ice creams, and soufflés—that will start to find their way to the menu at Mooncusser.

How else will the menu change? Mooncusser will move to a four-course prix fixe format when it reopens next month with 30 seats; the capacity, which previously accommodated about twice as many, will regrow as physical distancing rules relax. Meanwhile, the restaurant’s more relaxed first-floor space, Moon Bar, is no more: According to a rep, the building’s first floor will be given over entirely to Cusser’s, Calhoun and Johnson’s successful fast-casual concept, which currently serves slightly cheffed-up, Best of Boston-worthy lobster rolls, roast beef sandwiches, and other lunch and dinner bites out of a street-side takeout window. Another new chef will soon be announced for the growing Cusser’s brand, which had recently spawned additional food stalls at Time Out Market in the Fenway and at Hub Hall, an as-yet-unopened food hall coming to the West End.

Oh, and here’s one more thing to raise your spirits: Shortly before the pandemic shutdown, Mooncusser acquired the liquor license that belonged to the late, great L’Espalier—so you’ll find now a full cocktail program in Dooley’s dining room and the downstairs Cusser’s.

Although the pandemic isn’t over, with capacity limits lifted more restaurants are starting to reopen—and Dooley is certainly ready to lift a glass to charting a new course forward, even through still-choppy waters. “This is such a great food town, and there are so many talented people here,” he says. “It’s nice that people will be able to tell their stories again.”