Coquette will flirt its way into the upcoming Omni hotel, bearing playful cocktails and bits of Basque Country influence. 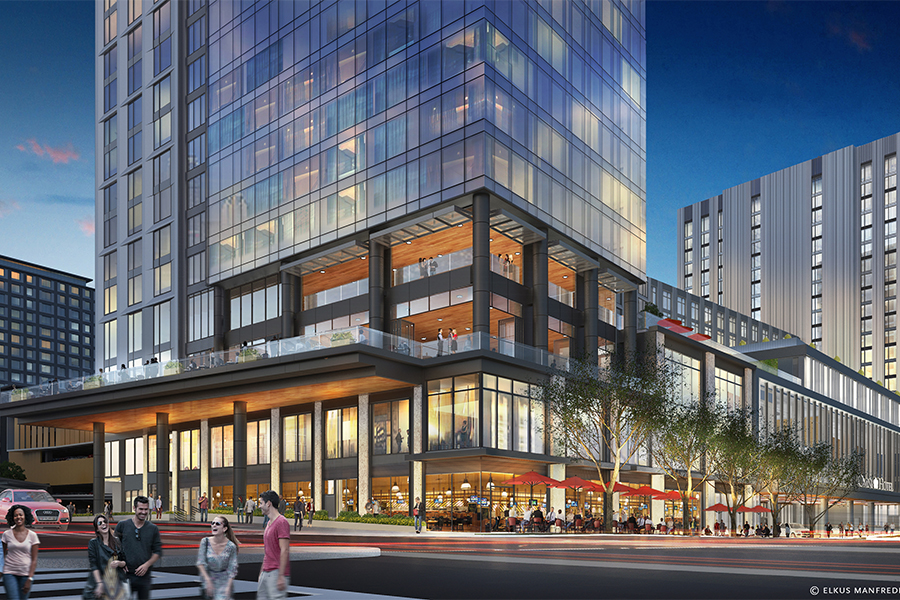 Oysters are purportedly an aphrodisiac, so expect the raw bar to be bustling once Coquette opens in early September at the Omni Boston Hotel at the Seaport. The name, after all, is a French word for a wily flirt—and besides, the restaurant is the latest from COJE Management Group, a team whose portfolio is filled with local hotspots known for marrying upscale cuisine to sexy-looking spaces with clubby wine-’em-and-dine-’em vibes.

“We’re planting our flag in the middle of the Seaport,” says COJE founder and CEO Chris Jamison. “We’re excited to be a local group in what is otherwise, I think, a big group of corporate chains.” Right now, Boston-born COJE offers eclectic, internationally-inspired New American dining in a sultry, supper-club environs at Yvonne’s downtown; nikkei (Japanese-Peruvian cuisine) at Ruka, a chic setting in the Godfrey Hotel; contemporary Cuban food at Mariel, whose elegant trappings are deposited inside an elegant former bank building in the Financial District; and playful Mexican eats at Lolita, a high-energy hangout in Fort Point (Lolita’s Back Bay location is temporarily closed). 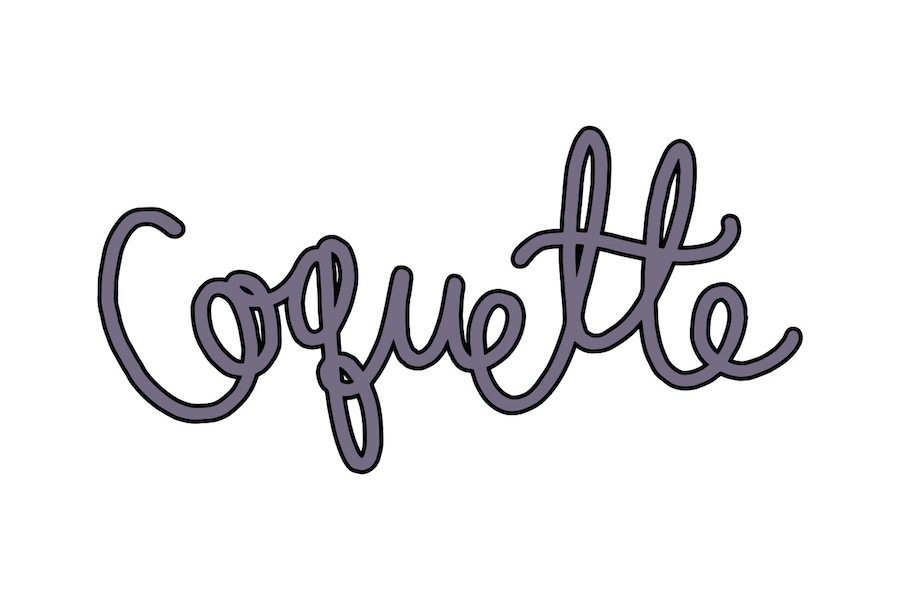 Coquette, meanwhile, will look to coastal France for its culinary inspiration, according to Jamison. That means a raw bar serving oysters and other shellfish on cold and hot multi-tiered towers, as well as a general emphasis on seafood—from fish sourced from nearby Seaport docks, then roasted in a wood-fired oven, to shareable large-format feasts of lobster and more. Chef Tom Berry, culinary director for all the COJE properties, will also create flatbreads and other fare inspired by the flavors of Basque Country, the autonomous Spanish region right on the French borderline.

Thanks to an in-house design team, COJE restaurants have become as known for their wowing interiors as for the food. “It’s a lot of pressure to outdo ourselves every time,” Jamison says. This time, he adds, we’ll find a “light, bright, airy” space that exudes “casual elegance” with an earth-tone color palette punctuated by glamorous adornments: think glitzy Murano glass chandeliers and oodles of brass and crystal accents. The place will be open until 2 a.m., so expect to find nightlife crowds batting lashes over cocktail-glass rims at a 32-seat circular bar of carved wood topped with zinc and sited by a massive wall display of fine wines. Between an informal cafe-style eating area and the main dining room, there are about 240 seats inside; next year outdoor patio space will be added too, Jamison says.

Being on the ground floor of a soon-to-open hotel and across the street from the sprawling Boston Convention and Exhibition Center, there’s also a large, group-friendly private dining room with vaulted ceiling—high enough to stack a few oysters towers. If they do the trick, at least you know there’s more than a thousand hotel rooms right upstairs.

Coquette will open in early September alongside the Omni Boston Hotel at the Seaport, 450 Summer St., Boston.