What’s a Massachusetts-Style Hot Dog, and Why Haven’t We Heard of It?

Every seasoned grill professional knows about Chicago and New York dogs. But what about the Bay State variety? 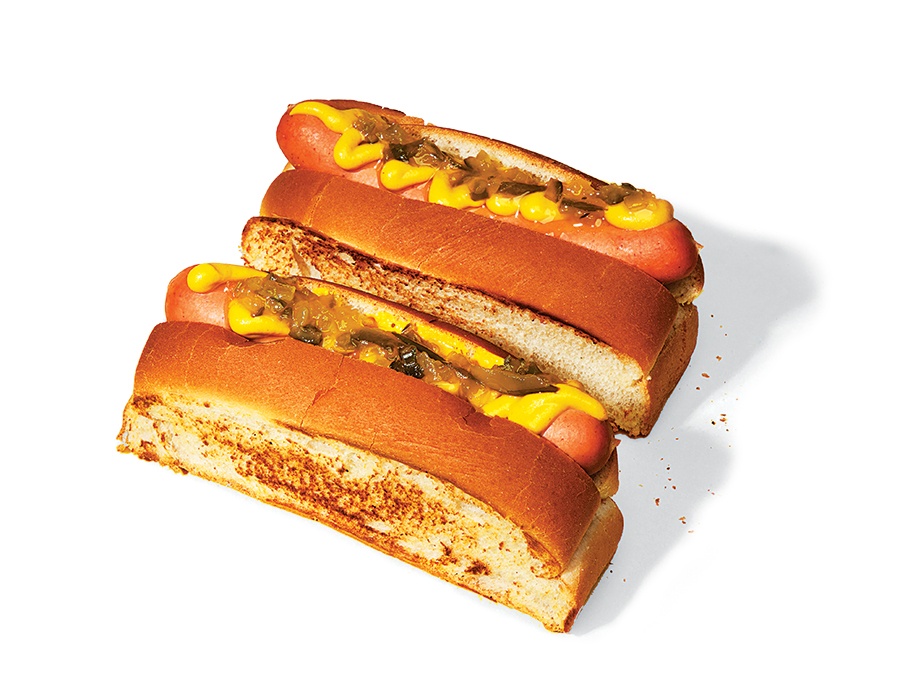 I’ve been grilling practically my whole life here, but this summer my friend mentioned that there’s actually a Massachusetts-style hot dog. Now I’ve heard of the Chicago-style and the New York version, but what’s a Massachusetts one, and why haven’t I heard of it? —M.K., Acton

You know what, M.K.? I haven’t heard of a Massachusetts-style hot dog either. But that calls for some transparency: I’m originally from New Haven, Connecticut, so I know much more about pizza than hot dogs. When I went to grad school in Chicago, the German American in me chose to eat more bratwursts than franks. And in my New York years, I ate many a kraut-slathered dog from the legendary Gray’s Papaya, but merely inhaled them as I moved from one crowded bar to another. All that disclosure aside, I’ve since lived in the Bay State for a very long time, and the hot dogs I most often eat are the ones I grill at home. In my opinion, a hot dog is pretty much a hot dog.

But wanton ignorance will never keep me from learning about meat in a tube, so I checked it out for you…and I’m still not convinced there’s much of a distinction. I found that a Massachusetts dog is usually steamed, and toppings include mustard, chopped onions, and piccalilli—which is a fancy word for that pungent veggie relish I usually avoid. What actually is unique is the bun itself, which has flat sides and is firmly split at the top. Its history is quintessentially New England: Back in the 1940s, Quincy-based restaurant chain Howard Johnson’s asked Maine bakery J.J. Nissen for a bun that could stand upright to better hold clam strips. The fact that you can grill it more easily on its sides is a welcome bonus that generations have appreciated.

So far, so tasty, but perhaps not so satisfying an answer. Well, to me, there’s only one completely Massachusetts hot dog: the mighty Fenway Frank that you get from a stadium vendor when you’re sitting in the stands at a Red Sox game. The dog and bun fuse together in a moist embrace that’s almost sultry with its soft, warm texture; the toppings, meanwhile, pretty much come in packets—I put mustard and ketchup on mine. Now, both Barack Obama and, coincidentally, my wife are on record as saying no grown adult should be putting ketchup on a hot dog, but let’s save that debate for another time. That’s my ideal Massachusetts-style hot dog, and it’s wicked awesome.