We're celebrating the release of our list of winners with special experiences all across town. 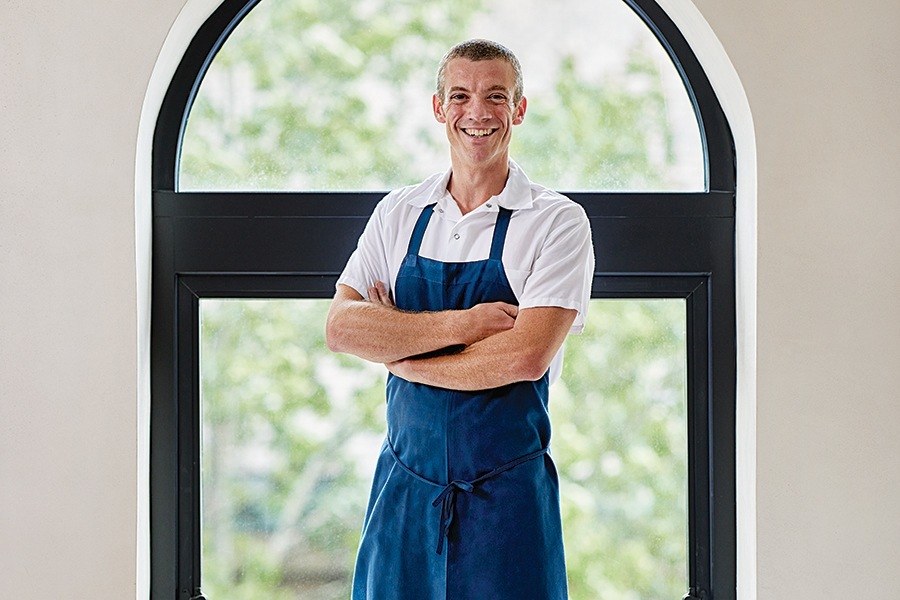 Wondering where to eat tonight? Our just-released list of the top 50 restaurants in Boston is here to steer you in the right direction. The only question left is: Where to start?

Boston magazine’s Taste Dinner Series can answer that. Throughout the months of November and December, a select number of our 50 favorite spots will be hosting exclusive dinners for readers who want to eat and drink their way through some of the list’s most exciting restaurants. These multi-course, prix fixe meals are the perfect way to dig in to the best food Boston has to offer, discover local-grown ingredients like greens from Little Leaf Farms—and meet some of the brightest star chefs in the city, too.

That includes luminaries like Top Chef alum Carl Dooley, who recently took the helm of Back Bay’s seafood-focused Mooncusser. This being Boston, you can expect stellar fish fare elsewhere, of course: Over at Woods Hill Pier 4 in the buzzy Seaport neighborhood, for instance, chef Charlie Foster is planning a five-plate feast that features butter-poached lobster with sea buckthorn vinegar, as well as citrus-cured salmon with fermented seaweed salad. 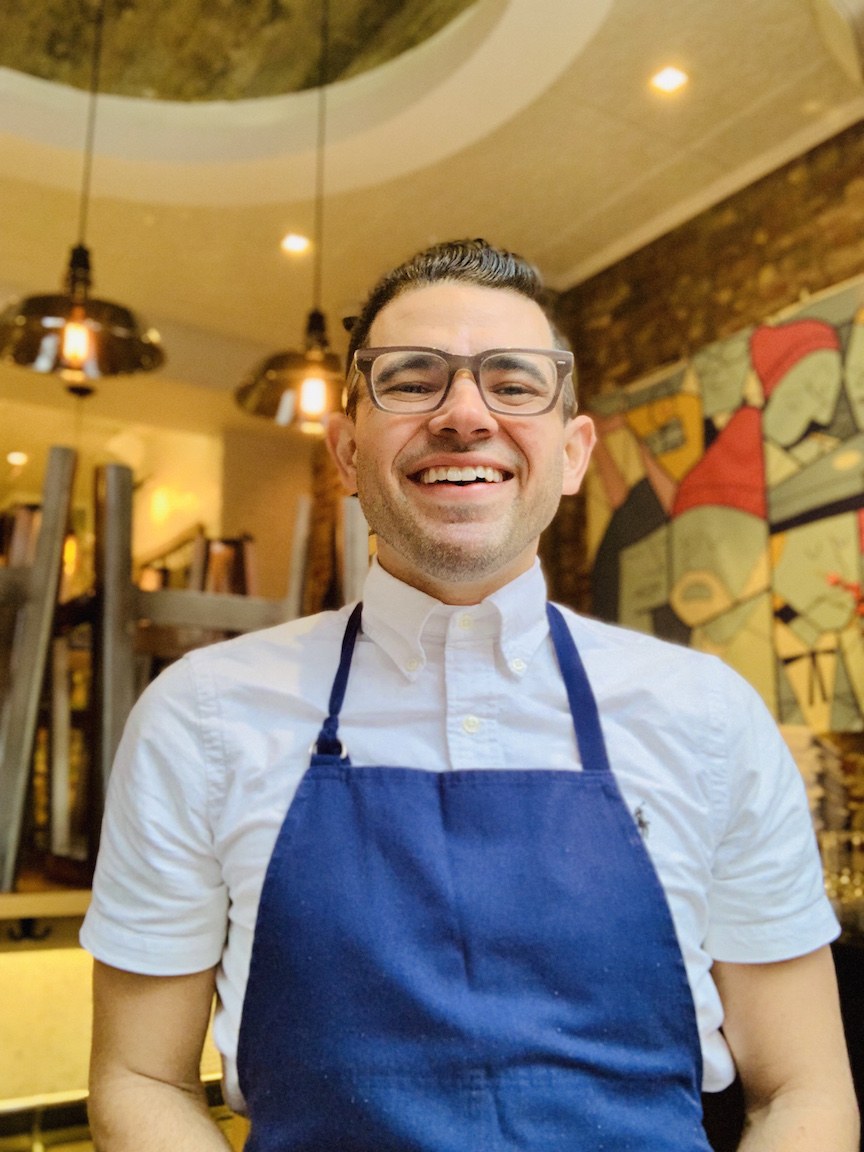 At his restaurant Grand Tour, chef Michael Serpa, meanwhile, is considering Maine halibut with shellfish ragoût, fennel, and saffron emulsion for his menu. That said, the man who previously helped put Boston landmark Neptune Oyster on the map will cover turf as well as surf selections (roasted duck with butternut squash purée is just one possibility)—all paired with standout wines from the covetable collection at Grand Tour, one of the hottest openings of the last couple years.

So was Thistle & Leek, a brilliant London-inspired gastropub in Newton that launched during the pandemic and quickly rocketed onto our lineup of standout suburban restaurants. Speaking of speed, though, you’ll want to move fast to nab tickets for each installment of the Taste Dinner Series: Our evening at the South End’s stunning Italian restaurant Mida, for instance, sold out faster than you can say, “mangia!” 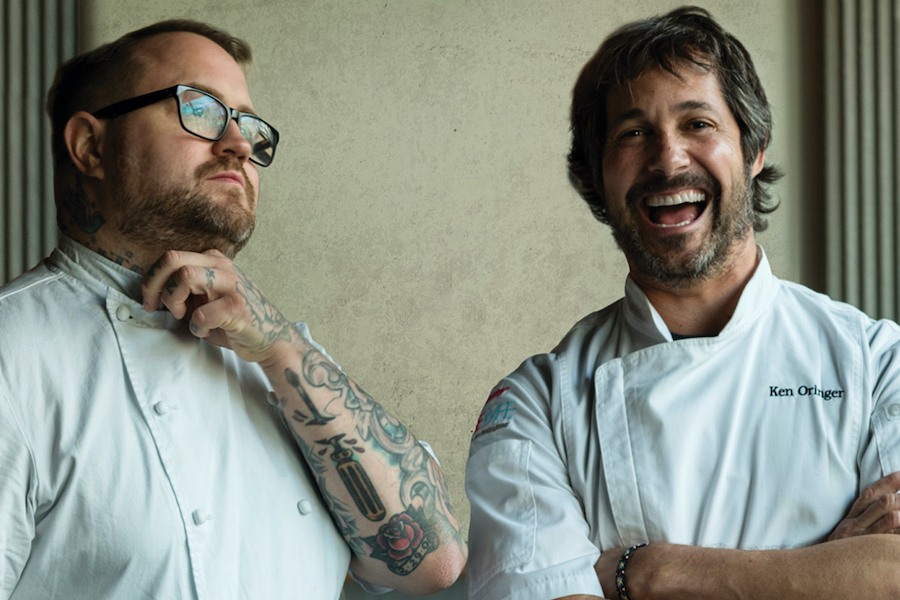 The lineup of exciting feasts rolls on even after Thanksgiving. On Monday, November 29, James Beard Award-winning chefs Jamie Bissonnette and Ken Oringer will host two separate seatings (5:30 p.m. and 7:30 p.m.) at Toro, their South End tapas restaurant, where the Spanish-inflected menu includes garlicky grilled shrimp, sherry vinegar-marinated smoked eggplant, and churros served with chocolate sauce and a warm dessert cocktail of whiskey, with cinnamon and peppery apple cider. On Wednesday, December 1, the party moves over to the Pearl in Dorchester, for a dinner of chargrilled oysters, creamy clam chowder, stuffed salmon, and more.

Finally, on Thursday, December 2, Brookline’s Punch Bowl restaurant will host a special Taste installment in partnership with Lantern, the first recreational cannabis delivery service in Massachusetts. Designed for the “canna-curious,” this non-infused dinner—wine-paired courses of truffle turnip soup with crispy pork belly, lamb with mustard and mint, and more—will be accompanied by instructional and educational opportunities to learn more about micro-dosing meals, mixing cocktails with Cann Social Tonics, and other ideas for cooking up a light buzz in the kitchen.

Have the munchies now? Head here to discover additional details on all the dinners, and start stuffing your social calendar with reservations at Boston’s most in-demand tables.