It's the latest from Hell's Kitchen and Bar Rescue star chef Jason Santos. 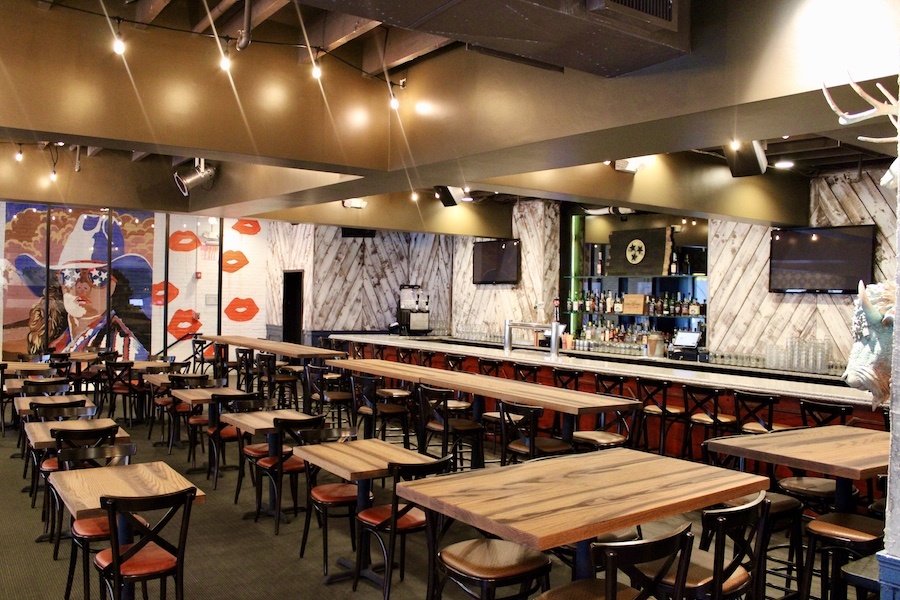 A little bit of Broadway is coming to Boston’s Theater District. No, not that Broadway.

It’s true that big-budget musicals out of Manhattan are already back to touring their shows at Hub venues such as the Wang and Shubert theatres. When the lights go up at neighboring Nash Bar & Stage in just a few weeks, though, the restaurant—which happens to be the latest project from one of the most well-known chefs in Boston—will instead take inspiration from the Broadway entertainment district in (drumroll, please) Nashville, Tennessee. 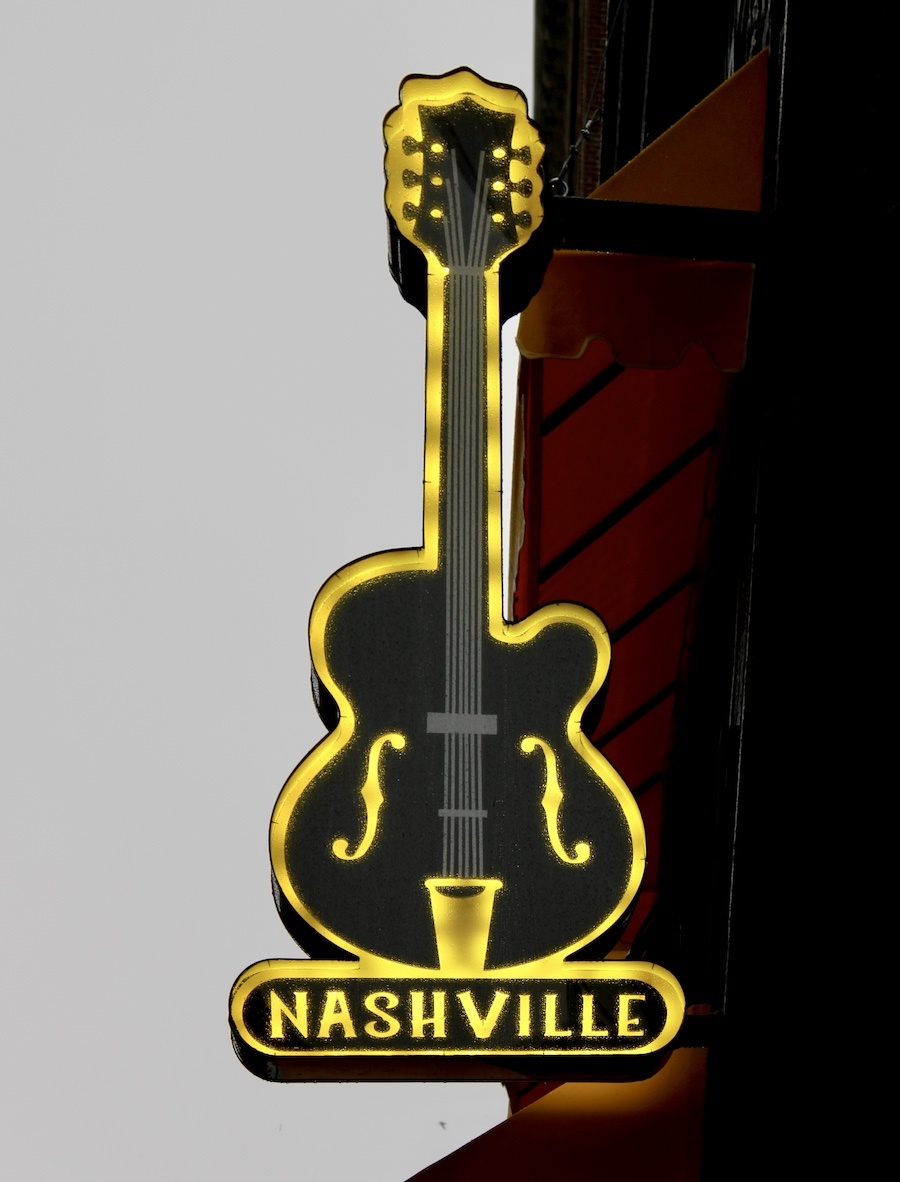 Between the Southern-style vittles, live country music, and cowgirl murals adorning its interior, Nash Bar will look like something out of Music City when it officially debuts to the public around Jan. 7. (The place has quietly started hosting private events in the meanwhile, and will also host a ticketed New Year’s Eve party.) It takes over the Tremont Street space that formerly belonged to chef Jason Santos’s middle-of-the-road restaurant Abby Lane, replacing it with a higher-energy concept that feels a bit more in line with the Hell’s Kitchen star’s other energetic Boston restaurants: Buttermilk & Bourbon, Santos’s playful nod to New Orleans, and Citrus & Salt, his boisterous Baja California-leaning spot. Both are in the Back Bay. 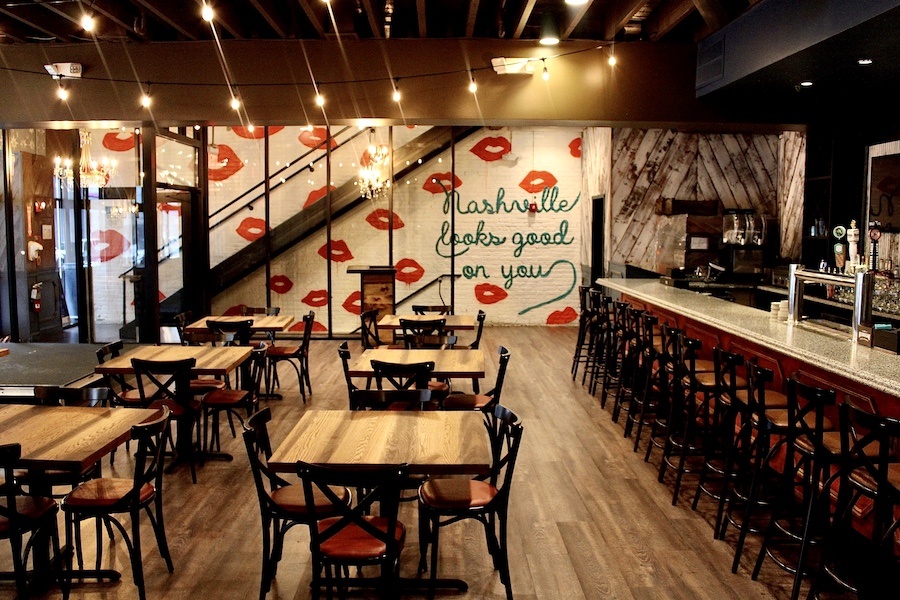 This new downtown venture, on the other hand, is designed to answer a need in the neighborhood, says Erica Dorsey, director of operations for Santos’s restaurant group. “After the theaters let out, there’s not a lot of places to go around here outside of the late-night clubs,” says Dorsey, who joined the chef’s team last year, in time to help open Santos’s Marblehead seafood restaurant, B&B Fish, as well as a second, larger location of Buttermilk & Bourbon in Watertown. She previously worked with Boston’s noted Lyons Group, whose portfolio includes Loretta’s Last Call, a moonshine-and-live-music joint on Boston’s Lansdowne Street with a spirit that isn’t dissimilar to Nash Bar’s. Dorsey says there’s a soft spot in her heart for country-fried soulfulness, as she grew up “driving tractors and picking potatoes” on a farm herself (albeit in rural Maine, not Appalachia). 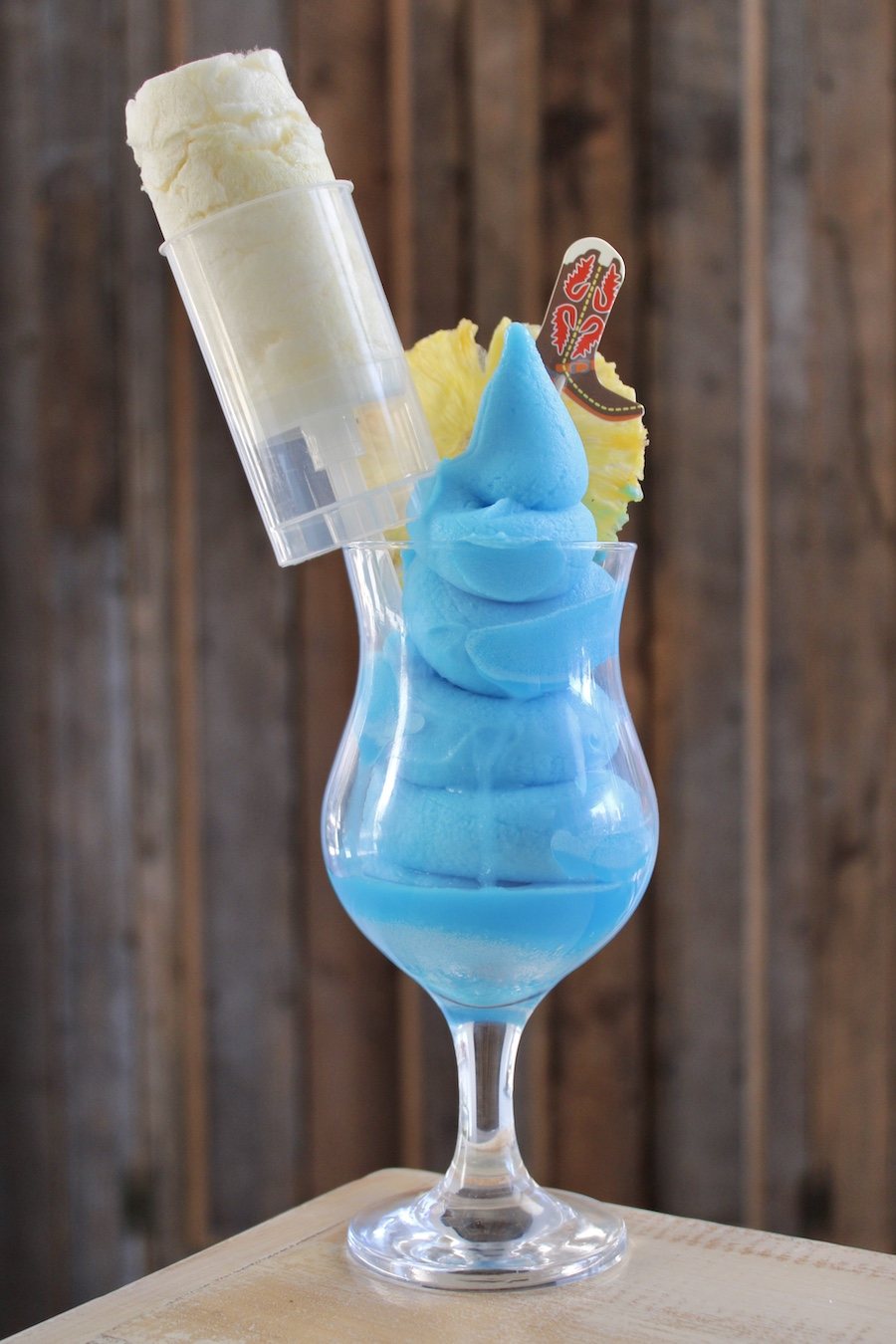 So, how will all those country vibes manifest on the menu? In this case, Santos will put his signature stamp all over creative, Southern-inspired eats: cast iron skillets of Nashville-style hot chicken dip, blackened catfish sliders, green onion grits, and chicken and waffles with whipped jalapeño butter and lavender syrup are all on the agenda. The cocktail list, meanwhile, pours out options such as a rum-spiked punch of pomegranate and Cheerwine (a cherry soda that is popular in the South) and a slushie-like “cotton candy mimosa”: Prosecco-laden soft serve du jour accompanied by a push-pop of spun sugar.

In addition, a takeout window built into the side of the restaurant will let passerby on the street easily score late-night grub, including selections from a nightly-changing selection of funky grilled cheese sandwiches. 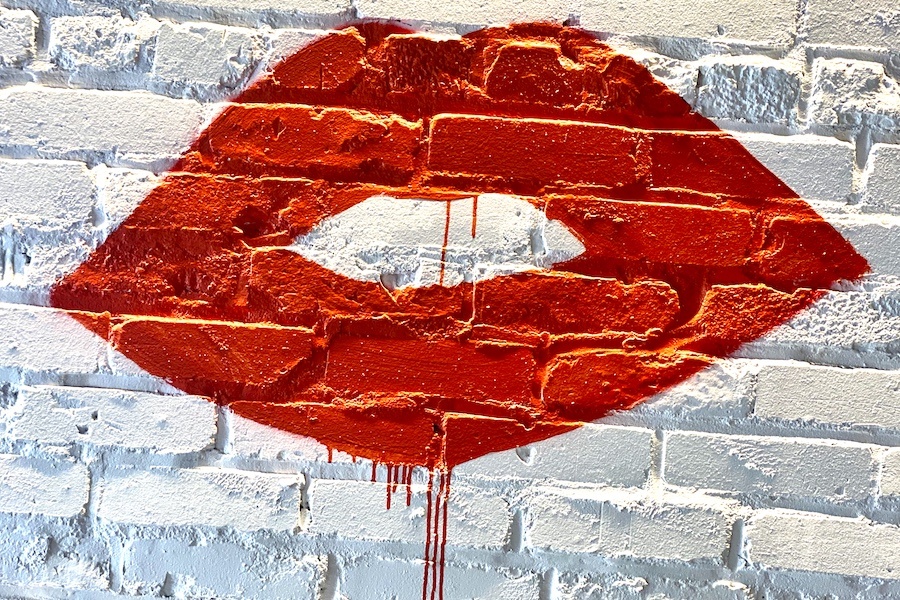 As far as the interior goes, Nash Bar & Stage has a bar and—surprise!—a stage on both of its two floors. Downstairs, a small stage will be used by acoustic acts during dinner service, Dorsey says. Upstairs, on the other hand, you might find some of the tables cleared away on weekends so the larger stage can host host local bands and touring acts in a barroom-esque setting. Throughout, colorful murals were added with Instagram-selfie appeal in mind.

The real star of the space, though, is the city that inspired its name.

“There’s no place like Nashville,” Dorsey says. “The creativity stemming from the live music and restaurant scene. There’s so much passion in the city. We wanted to do something like that here.” 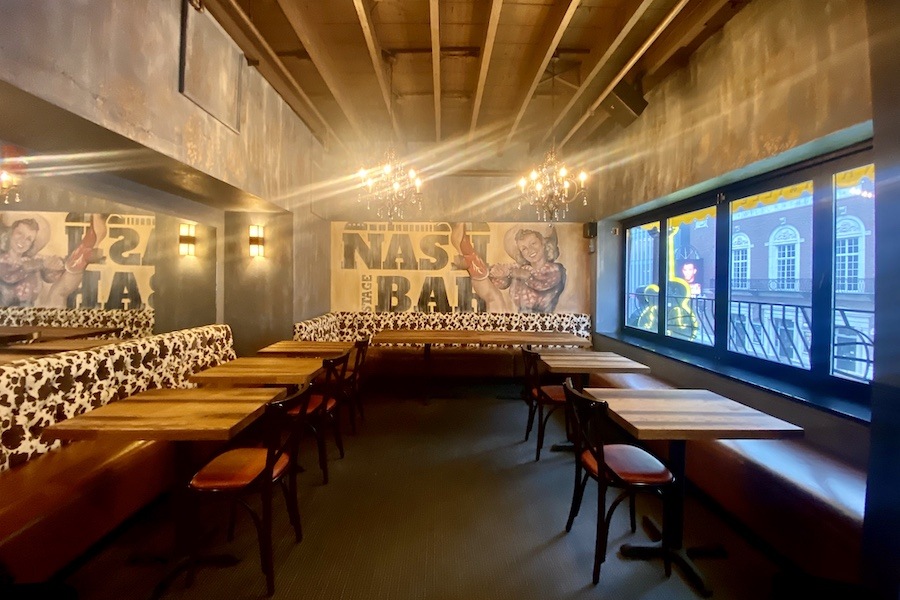 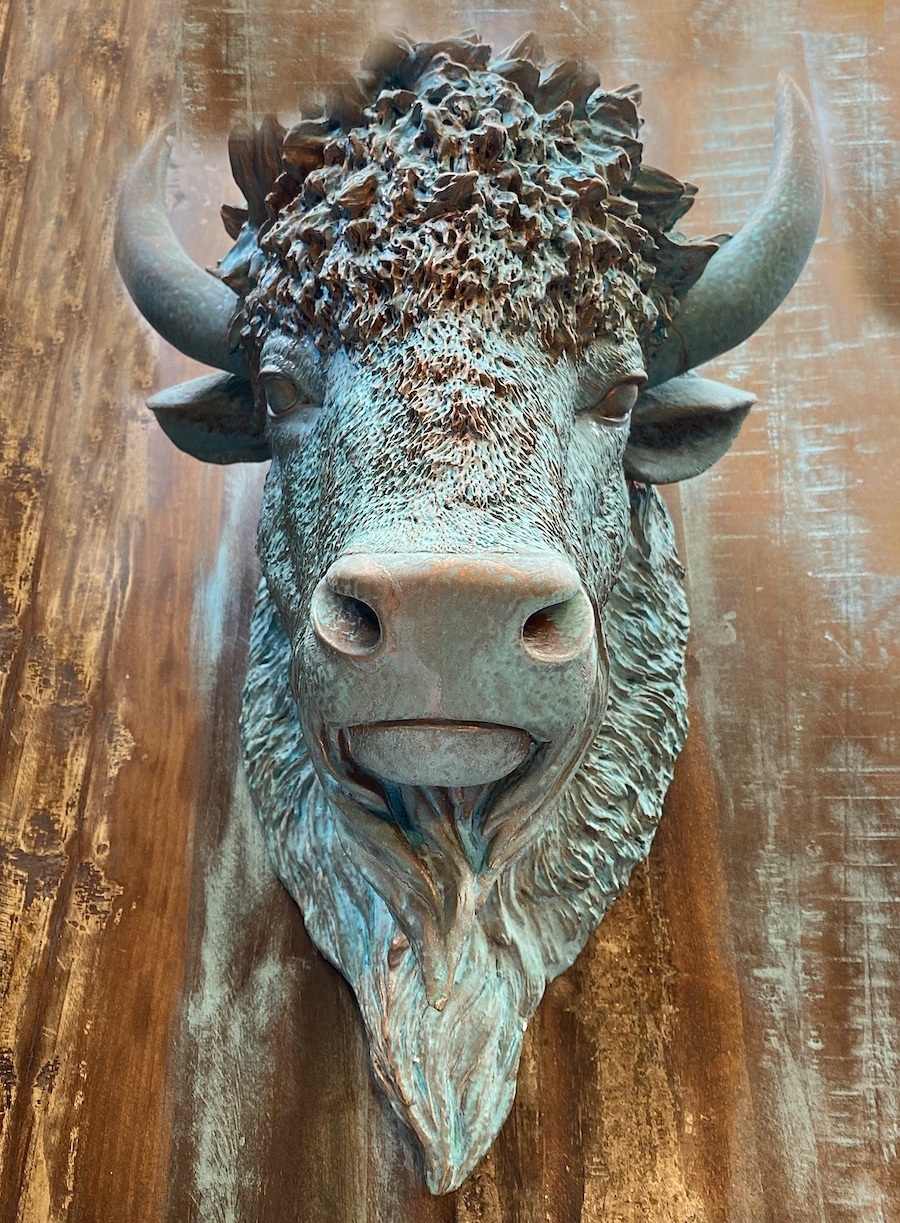 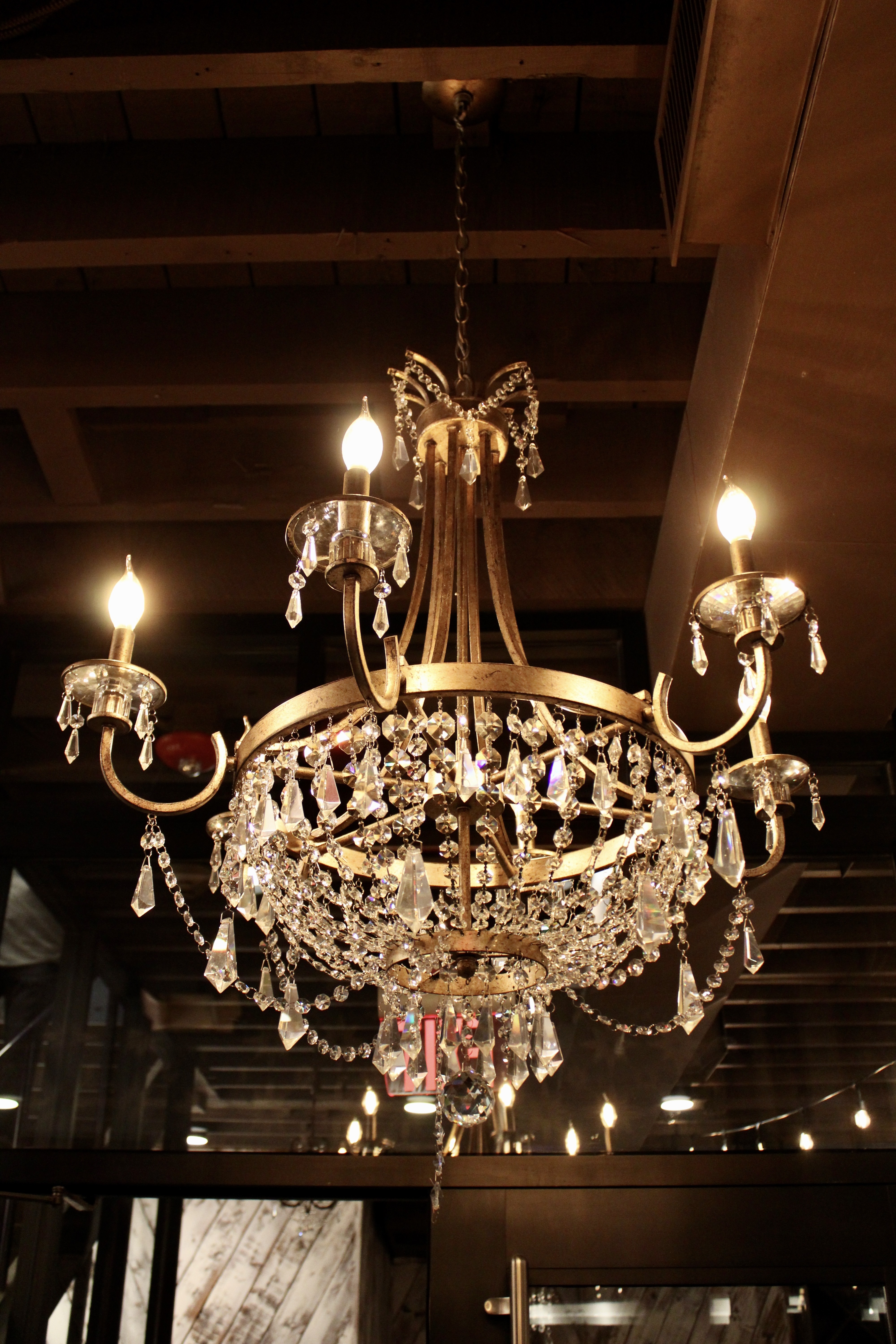