This Year’s James Beard Award Semifinalists Are Out, and We’re Confused

Individual Boston chefs make a strong showing, yet the Oscars of the food world snubbed even our best restaurants. Huh? 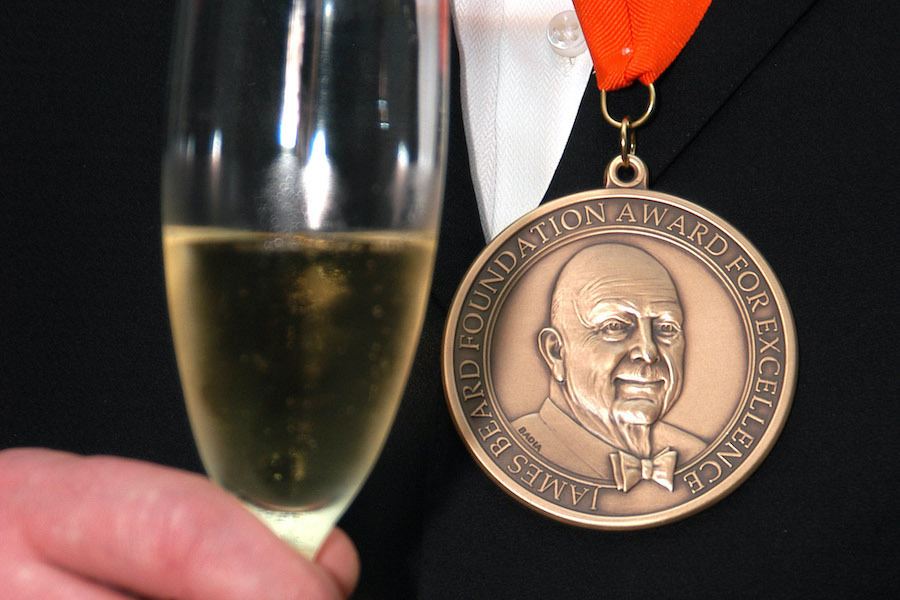 Have you finished drying your eyes and sharpening your angry tweets over Lady Gaga’s Academy Awards snub for House of Gucci? Great. Now direct your latest appraisal of industry-assigned honors to the James Beard Foundation. The organization unveiled today the semifinalists for its annual awards, which are often referred to as the Oscars of the food world.  A number of Boston-area chefs are represented in the Northeast region categories—somehow, though, none of our actual restaurants made the cut.

First, though, on to the good news and the deserving toques who earned shout-outs from Beard. Semifinalists in the Best Chef: Northeast category include Cassie Piuma of Somerville’s Sarma, which leads our own list of hall-of-fame worthy spots. Likewise, Jeremy Kean and Philip Kruta of Brassica Kitchen + Cafe in Jamaica Plain, as well as Daniel Gursha of Ledger in Salem, are Beard semifinalists whose restaurants we rank among the best.

Also in the Best Chef: Northeast category, the Beard Foundation is rightfully crowing about John DaSilva of Chickadee in the Seaport; taken by the talent of Tico Huynh at downtown nitery Yvonne’s (certainly one of the funnest finer dining rooms in town); and impressed (as are we) by the work of Patricia Estorino of Gustazo Cuban Kitchen & Bar in Cambridge and Waltham. Finally, bigwig Boston restaurateur and Chopped judge Tiffani Faison is in the competition for Orfano, the cheeky Italian-American entry among her Fenway-neighborhood properties.

Moving from the regional to national categories, Mida owner Douglass Williams could outshine more than 20 other culinary stars—hailing everywhere from Phoenix, Arizona to Fargo, North Dakota—to score Outstanding Chef honors. And while we already knew Somerville’s Rebel Rebel is one of the best bars in the Boston area, the Beard awards have put its Outstanding Wine Program right up there with the top spots across the country.

All that said, while our chefs made a strong showing, Rebel Rebel is the only Boston-area business that made Beard’s semifinalists. That’s quite a change from 2020, when Southie’s Fox & the Knife and Somerville’s Tanám were up for Best New Restaurant, the North End’s Neptune Oyster was in the running for Outstanding Restaurant, and Mistral made the cut on the Outstanding Hospitality front, among other local spots elevated to national categories.

We’ll try to not take it personally—after all, the Beard awards are not without critics. For one thing, this is the first long-list released by the James Beard Foundation after making several internal changes to address a historic lack of diversity and other concerns about the awards. (It skipped announcing winners in 2020 and 2021.) And believe us, we’re familiar with the many different considerations at play when outlining best-restaurants lists, especially in the current landscape. So maybe, as the puzzle pieces came together, Boston restaurants just didn’t fit in. More likely, Beard voters need to get out more—or get to the Hub, anyway.

Find all the semifinalists here.