The longtime Eater Boston editor joins the staff on August 30. 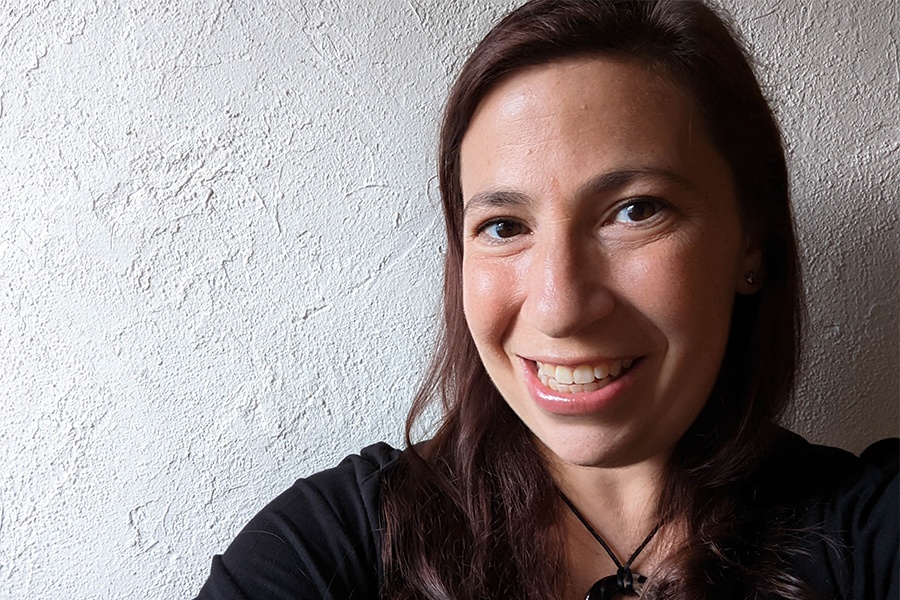 Boston magazine is thrilled to announce that Rachel Leah Blumenthal will be joining the editorial team as our new food editor. Blumenthal comes to the magazine from Eater Boston, where she’s been the editor since 2013. A native of Sharon, Massachusetts, Blumenthal has a bachelor’s degree in neuroscience and a master’s in science journalism and got into food writing as a hobby while she worked to become a science journalist. It’s safe to say the food writing won out in the end, and she says she’s loved every minute of it since.

Though it’s been a challenging couple of years for Boston’s restaurant industry, Blumenthal says she’s “cautiously optimistic” that an era of rebirth might be on the way in the months and years to come. “I’m looking forward to seeing success stories from talented local chefs opening their first restaurants, creative pop-ups putting down roots, and smaller Boston-based restaurant groups expanding,” she says. Look forward to her highlighting great spots, both new and old, in all corners of Greater Boston’s neighborhoods.

Blumenthal lives in Medford with her family and their two cats, Sally and Pepe. As she puts it, “yes, they’re named after the iconic New Haven pizzerias.” An avid musician, she enjoys playing her bass flute and the piano when she’s not covering Boston’s restaurants, as well as tending a thriving collection of house plants and succulents. She joins the magazine on August 30.