Long Live will soon open a Roxbury brewery and taproom, serving a varied lineup of IPAs, sours, and more. 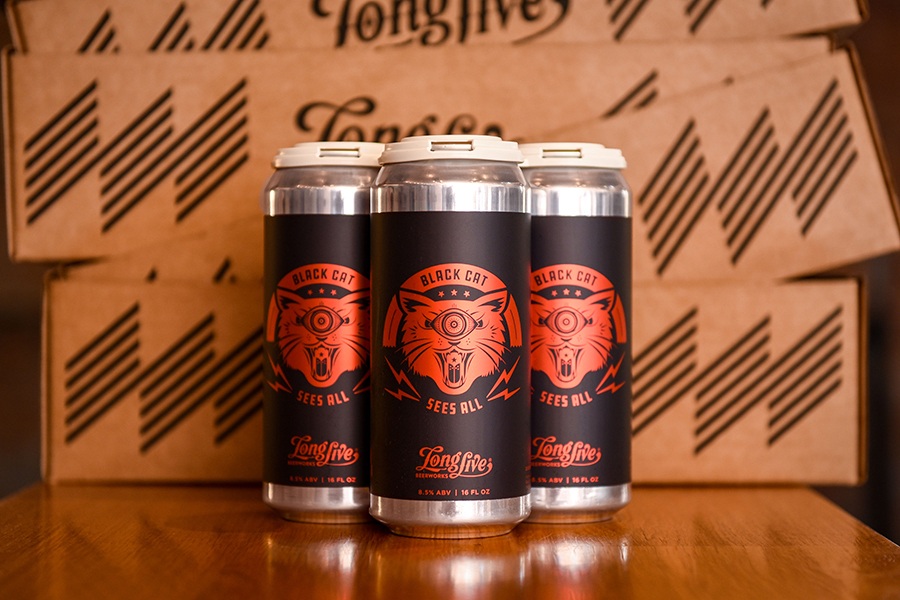 One of Rhode Island’s best beer makers is expanding to Boston: Long Live Beerworks will be open in Roxbury early next year, if not sooner. The brewery is known for hoppy IPAs, pastry stouts, and sour beers that fans can find only at its Providence taproom. Long Live promises a similar vibe in Boston with exclusive beers brewed onsite.

Armando DeDona and Jessica deBry founded Long Live Beerworks in 2016 in a small space in Providence’s West End. As the state’s brewing laws modernized to allow to-go sales of more than a gallon of beer, the couple was ready with smartly designed cans of craft beer’s hottest styles, available solely at the source.

Long Live outgrew its original location and moved in 2019 into a brick building at a former mill complex on Sprague Street, which had recently been restored to historic code. DeDona, who was a stonemason before opening his brewery, and deBry have leaned into the building’s features, making use of natural light from the large, high windows and designing with clean, industrial lines and natural materials.

“The texture and history lend a lovely backdrop to reactivating the space in a fresh way,” deBry says. That’s why the space in Boston, another restored historic brick building, is a natural fit.

The Roxbury taproom—located at 152 Hampden St. in the Newmarket Square area—is likely familiar to local beer fans: It was most recently an outpost of the California-based hard kombucha brewery Flying Embers, and before that, it was home to Backlash Beer. The taproom occupies the ground level of the headquarters of Feldman Geospatial, a surveying company, which bought and renovated the antique manufacturing building in 2016 and has its offices on the upper floors. 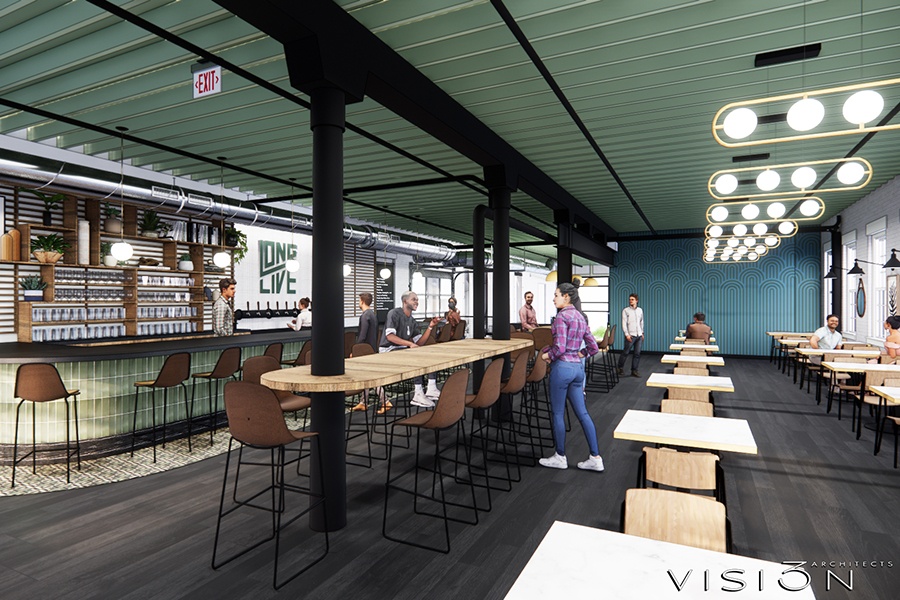 “When I looked at the building, it really looked to me like it needed a brewery,” says Michael Feldman, the surveying company’s president and building owner. About 7,000 square feet in total, it has a garage area with 20-foot ceilings that’s now the 15-barrel brewhouse, as well as a bilevel lounge area with a few steps up to what’s now the main bar. The taproom has at least 15 spots in a parking lot onsite and is also zoned for seasonal outdoor seating.

Flying Embers’ final day in business in Boston was Sunday, September 18, says the company’s chief marketing officer, Ryan Giunta. “Our Boston taproom was always intended to be a shorter-term initiative” with the goals of East Coast brand-building and market research, he says. Flying Embers is now focused on national distribution and will continue to make its cans available in the Massachusetts market. “When we learned about Long Live’s interest in expanding into our space, we felt it was the perfect time to transition the incredible space over to their team,” Giunta says. “We wish them much success in their new chapter.”

Long Live plans to maintain the general layout of the Roxbury taproom, with some updates. “We spend a lot of time thinking about how to create an engaging space,” deBry says. “There are a few functional tweaks we’re hoping to make to make the taproom more usable” both for people hanging out and people stopping by to pick up cans to go. Aesthetically, architectural renderings show curved wood booths to be built into the lower level, shimmery green tiles on the bar, a new green ceiling, and updated lighting and furnishings. “Our goal is to mirror what we’ve achieved in Providence, with great attention to [the taproom] experience and creating quality beer,” deBry says. 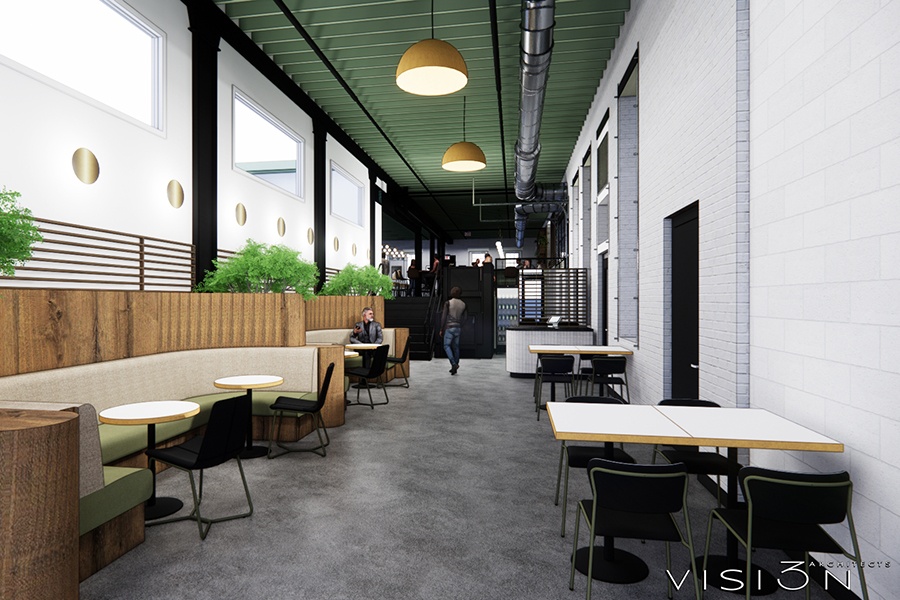 Feldman is excited to welcome Long Live to his building. “It is a destination brewery. There’s not a ton of walking traffic or retail traffic, so it requires a certain product that makes people go to that destination. Long Live has already proven that in Providence,” he says. (Beer and liquor lovers can make a day of it with two other options fairly close to the Roxbury space: the speakeasy-like cocktail bar by Bully Boy Distillers a couple blocks away and Dorchester Brewing Company about a mile away.)

Long Live Boston could open as early as the end of this year, but it’s dependent on many factors, deBry says. The brewery could begin producing beer and open for can sales before the taproom is fully ready to welcome visitors. Follow along on Instagram—@longliveroxbury—for updates.