The Double Awesome will live again! Plus, Beacon Hill’s getting a cat cafe, and other news to kick off the week. 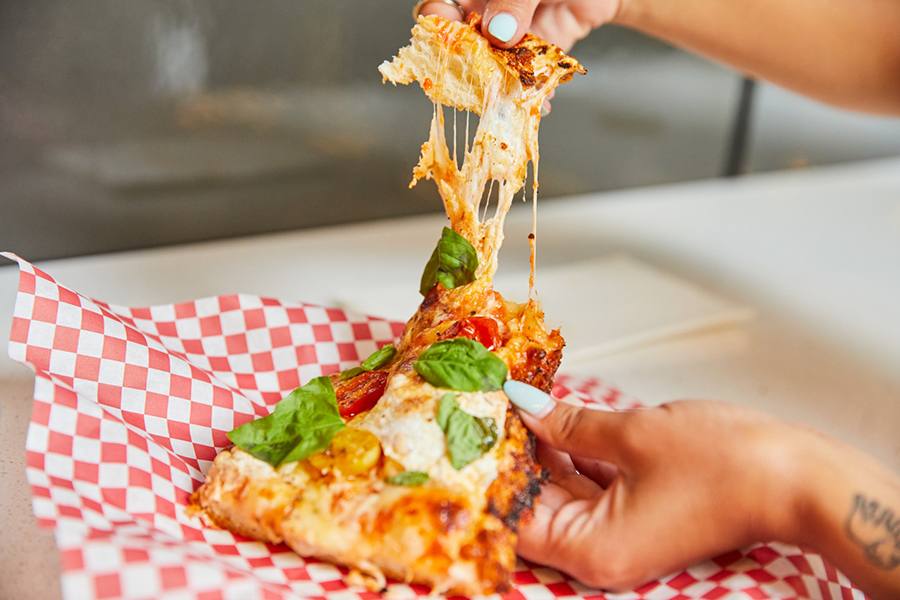 Welcome to our Monday news roundup, keeping you up to date on tidbits of Boston-area restaurant news. Got info that should be on our radar? Send an email.

Here’s a peek inside Kendall Square’s new French restaurant Batifol, a “true Parisian brasserie” from the Petit Robert Bistro team. Among last week’s stories, you’ll also find a guide to Greater Boston’s best “frickles” (fried pickles); the rundown on Taste, our biggest culinary event of the year (tickets are on sale now!); and some news on Top of the Hub’s forthcoming replacement high up in the Prudential Center.