Plus, three delicious pop-ups you’ve got to attend in the coming months. 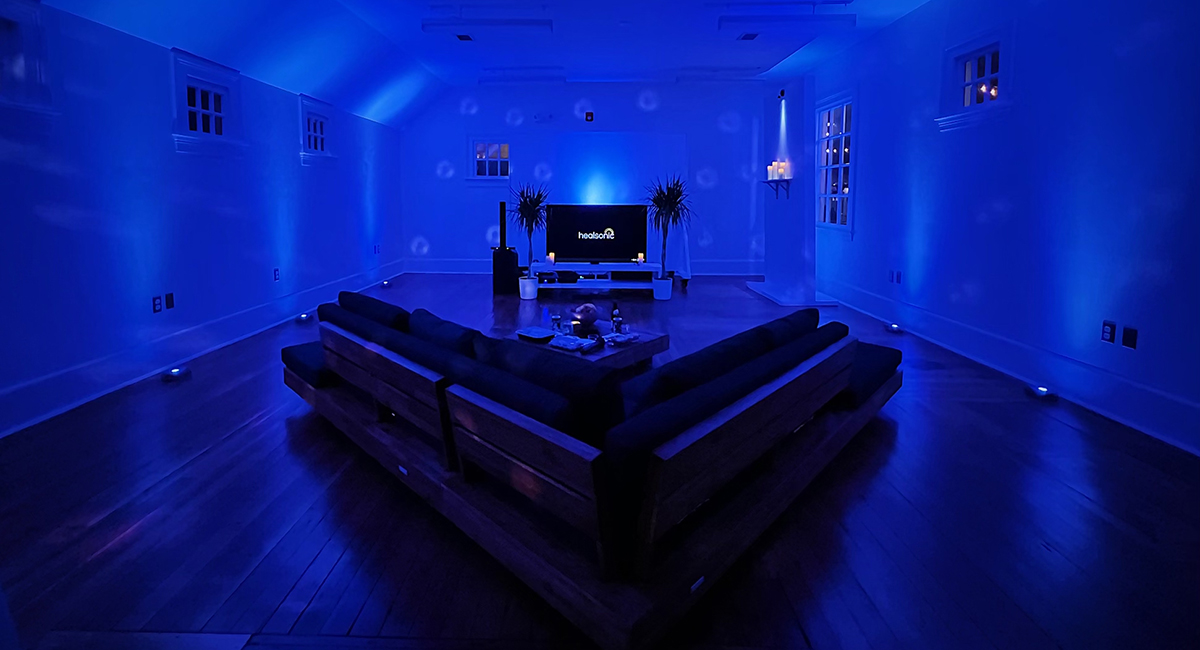 You could be drinking sake and singing your heart out at the Koji Club’s private karaoke lounge, She’s So Lucky. / Photo courtesy of the Koji Club

The weather’s been feeling decidedly non-autumnal over the past few days, but we’re preparing for colder days ahead: Last week, we featured a roundup of Greater Boston’s best pot pies, from gravy-drenched-chicken classics to a few creative spins on the genre. We also shared a trio of soup recommendations that will take you to Thailand, Turkey, and Nigeria by way of restaurants in Boston and Cambridge. And in the South End, the speakeasy-style cocktail bar Wink & Nod reopened after several years—here’s the rundown on the latest culinary pop-up to reside at the bar.