Plus, three food events to put on your calendar this month. 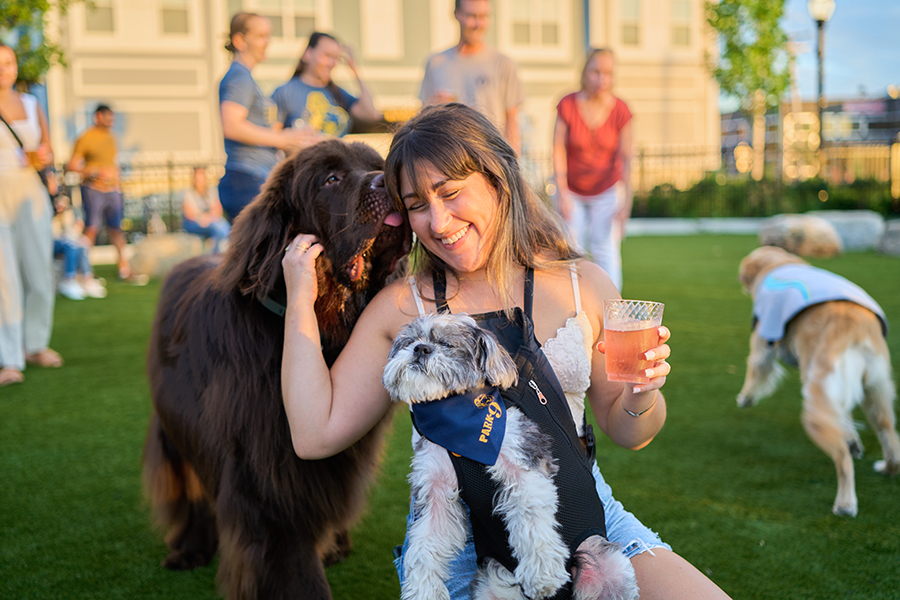 As the days swing back and forth from pleasant spring-like weather to chilly fall, life marches on, and we keep thinking about comfort food. Last week, we updated our guide to Greater Boston’s best mac ‘n’ cheese, showcasing 15 must-try options in and near the city. We also rounded up four road-trip-worthy New England restaurants that feature tropical cuisines, from the Caribbean to South America, so you can enjoy bright, bold flavors on your ski trips this winter. And we took a dive into the sunshine-filled sandwiches and more at Shirley, a new takeout spot in Somerville’s Davis Square.