The second Boston venue from New York’s Blue Ribbon Restaurants has arrived, and it’s a globe-trotting look at seafood dishes from Latin America to Europe. 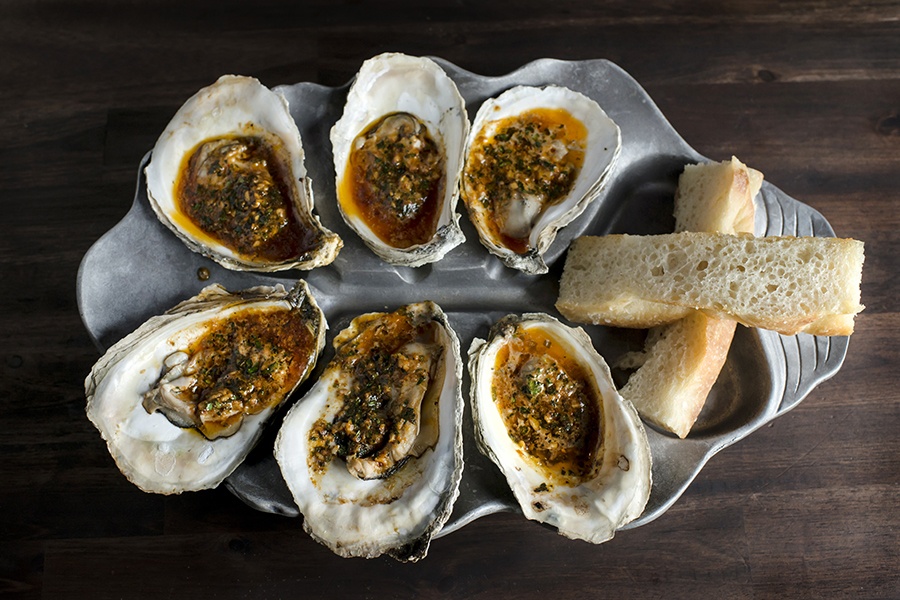 From lobster tacos to yellowtail crudo to clam and jalapeño pizza, Kenmore Square’s newest arrival, Pescador, aims to take diners on a seafood-focused trip through a variety of coastal cuisines around the globe. It’s the second of three planned Boston restaurants from the 30-year-old, New York–based Blue Ribbon Restaurants hospitality group, which opened Blue Ribbon Sushi in Kenmore Square earlier this year. These two spots, plus the group’s forthcoming brasserie, are located in Boston’s Hotel Commonwealth, taking over the longtime Eastern Standard, Hawthorne, and Island Creek Oyster Bar spaces. Pescador is in the former seafood-filled Island Creek space (and before that, even more seafood! Remember Great Bay?), but don’t expect exactly the same type of seafood restaurant as its predecessors.

“Our focus isn’t to replicate an already-existing Boston seafood place,” says Bruce Bromberg, cofounder of Blue Ribbon Restaurants with his brother Eric. “There’s a lot of really good versions in Boston. This really comes from a different place; it comes from our travels and a lot of our culinary experiences through Central and Latin America, Spain, Portugal, even areas of France and Italy. We’re taking a lot of those flavors that we experience in our travels and applying them to the seafood bounty that you find in Boston.” 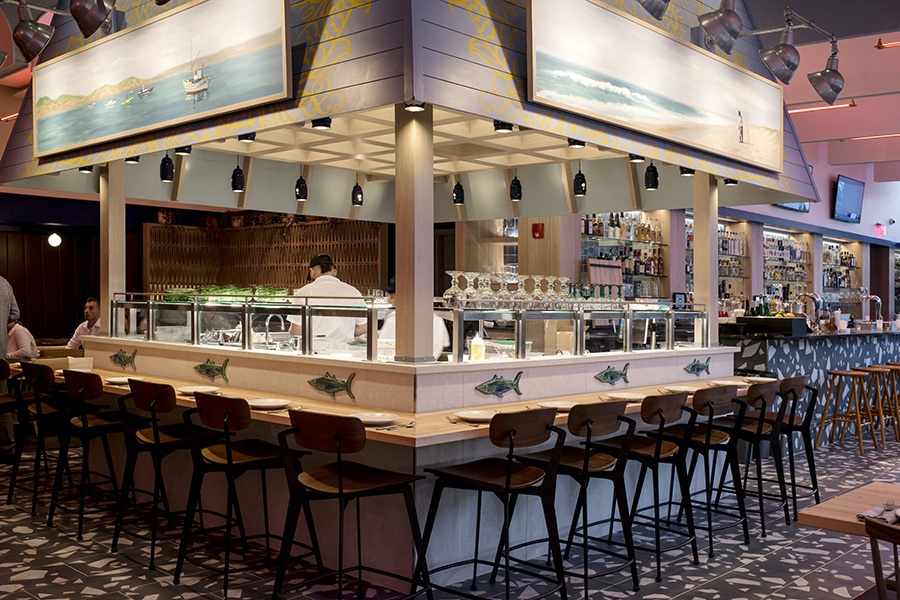 The restaurant certainly looks different, too: The Pescador space feels soothingly beachy without crossing into kitschy territory. (If you’re looking for kitschy, you’ll have to wait for the eventual arrival of Jimmy Buffett’s Margaritaville chain, slated to open at Faneuil Hall Marketplace.) The vaulted ceiling has pink and orange details—“It looks like a sunset,” says Bromberg—and an 18-seat ceviche bar with ocean-themed art and decorative fish is a focal point of the space. Overall, the roomy restaurant fits about 200 folks across a mix of standard dining-room seating, the aforementioned ceviche bar, and a 30-foot cocktail bar that’s jam-packed with agave spirits. 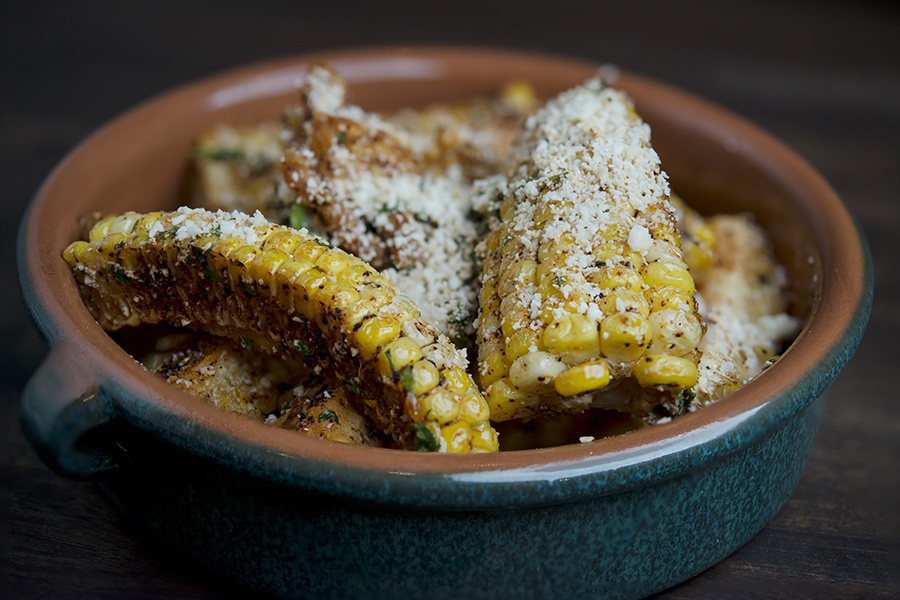 But onto the seafood: “One of the amazing things about Boston is just the seafood that is available to the community and chefs,” Bromberg says. (And in addition to sourcing seafood locally, the team has installed quite a lot of Boston restaurant-industry talent on staff, including co-chefs Keith Pooler and Dan Bazzinotti, who are overseeing kitchen operations at the trio of Boston joints. They previously worked together at Pooler’s now-closed Cambridge restaurant Bisq, where Bazzinotti was opening chef starting in 2015.) The globe-trotting menu features a variety of raw preparations (cocteles—similar to ceviche but with a tomato juice base—as well as crudo, aguachile, and more), a few dishes that star lobster, and plenty of other options, including some wood-fire-grilled dishes. 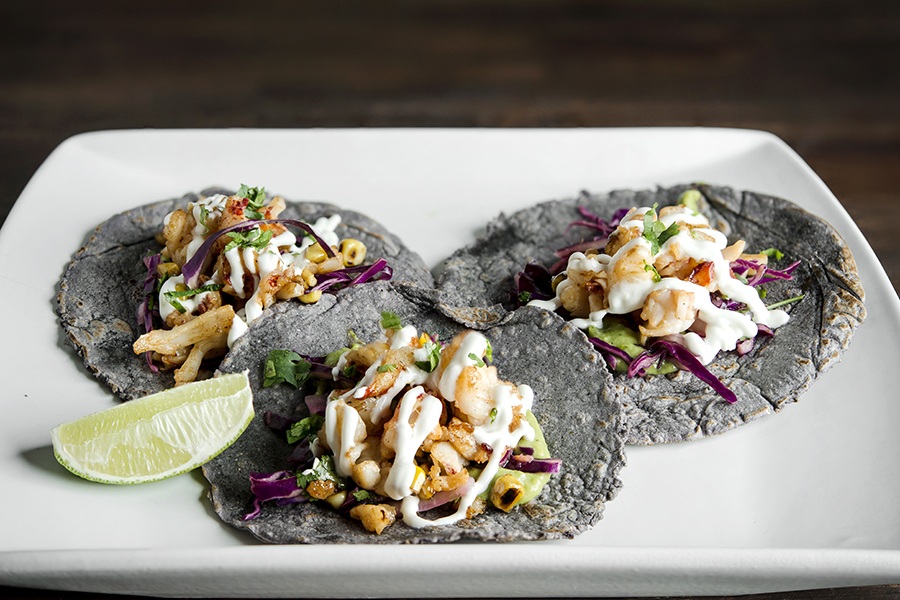 The team doesn’t shy away from whole-fish preparations—crunch your way through the flavor-packed shrimp “Pescador” appetizer, buttery, head-on Gulf shrimp, before digging into the whole roast branzino, done in the zarandeado style of the Mexican state of Nayarit. This particular dish was sort of the impetus for the whole Pescador concept, Bromberg says. “We didn’t know what kind of fish we were going to use or exactly what the dish looked like yet, but we went on a trip all around Mexico a little over a year ago, and that was really a preparation that stood out to us. We saw it in restaurants; we saw it by street vendors: It’s whole fish, rubbed with adobo, roasted over an open fire, then served with tortillas and sauces where you kind of make your own tacos. It’s such a vibrant, fun way to eat—and we’re pretty obsessed with fun ways to eat.” 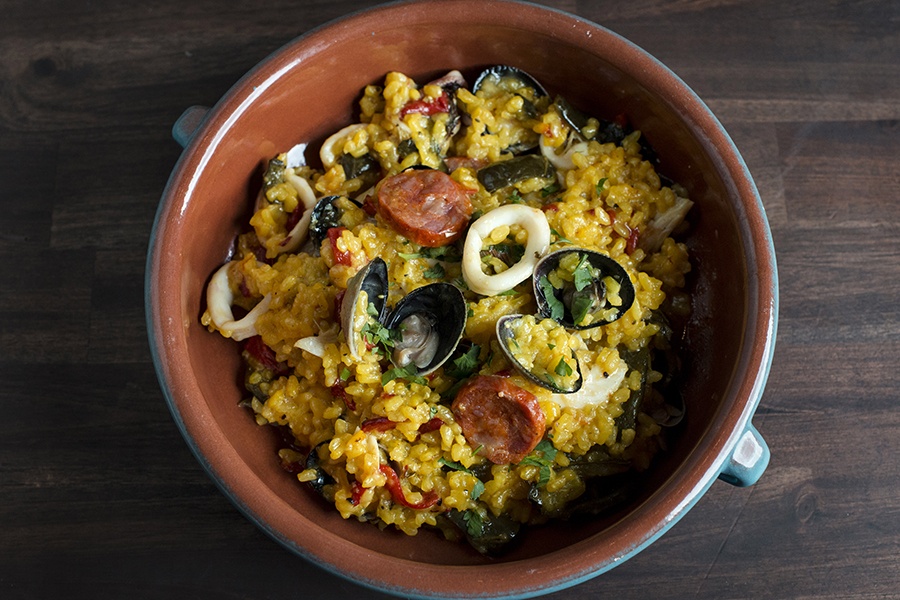 And on the drink side, Pescador goes all in on tequila, mezcal, and a few agave-based spirits that are a little harder to find around Greater Boston, such as raicilla and sotol. (If you find that you enjoy those, you should also head over to Barra in Somerville’s Union Square to try some more.) 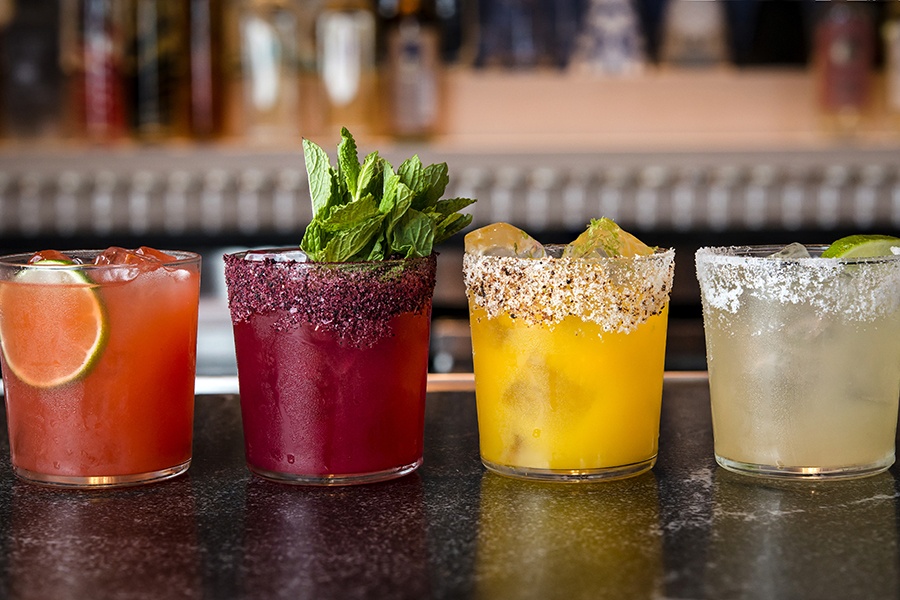 A lineup of Pescador’s margaritas. / Photo by Steve Hill

Pescador features the spirits on their own and in a build-your-own paloma format, and there are also other classic and original cocktails available, from a caipirinha and several margaritas to a Peruvian-inspired sour featuring the purple-corn drink chicha morada.

“We just want the whole thing to feel festive and relaxed,” says Bromberg, “and agave spirits seem to go amazingly well with all that.” 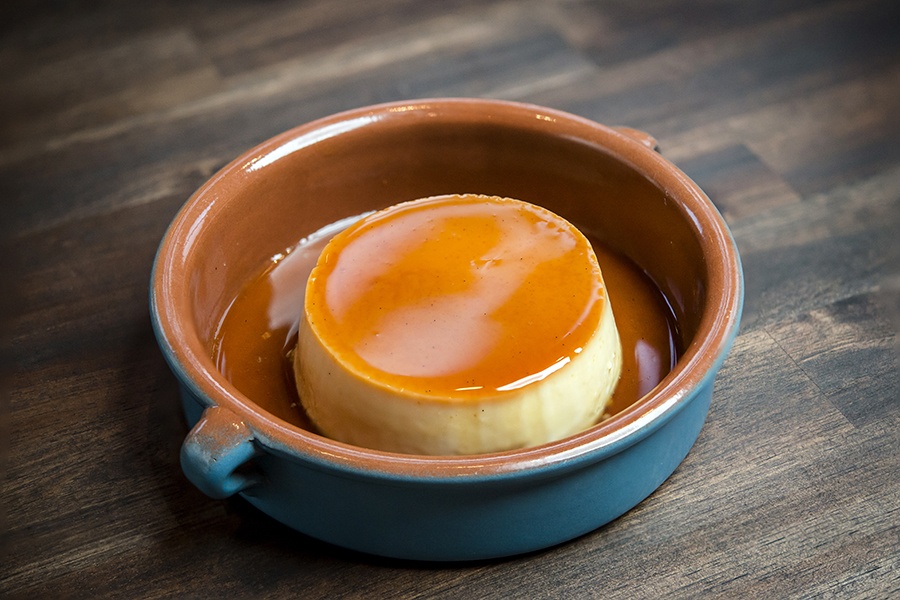