Plus, restaurateur Frank DePasquale has a couple of new projects up his sleeve, there’s a new Anna’s Taqueria in town, and more local food news. 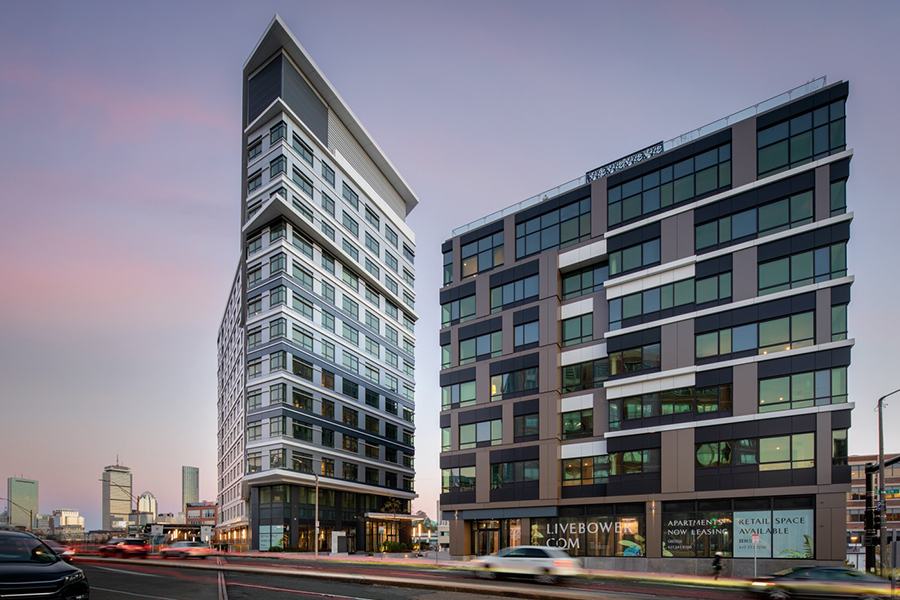 The new Eastern Standard (and three sibling venues) are in the works at Bower, a mixed-use development on Beacon Street between Kenmore Square and Audubon Circle. / Photo courtesy of Bower

Want to drink latke-themed cocktails or hang out in a bar jam-packed with Christmas décor? Last week’s Three to Try highlighted a trio of popular holiday pop-up bars—two for Christmas and one for Hanukkah­—that are back up and running for the season. We also took a trip outside of the city with this roundup of eight destination-worthy brunch spots in Greater Boston suburbs, and we highlighted a few restaurant openings—tacos on Mission Hill! Tropical cocktails in South Boston! Baklava in Roxbury!—in last week’s news roundup.

The holiday season is in full swing, so we’re adding a new section to our weekly roundup: Here are a few local food or food-adjacent products to consider gifting your food-loving friends this year. (Check last week’s installment for more recommendations.)