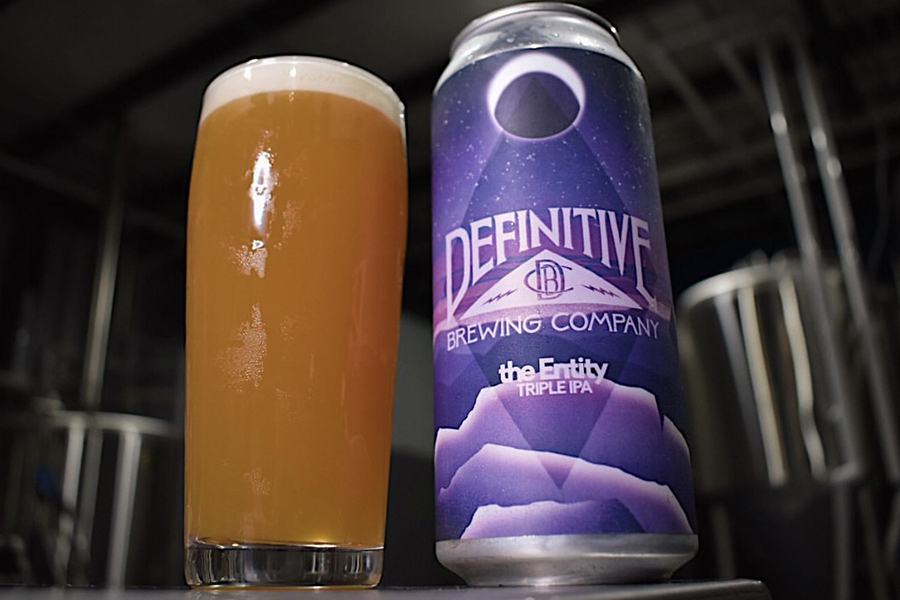 Get ready to pour yourself a cold one, Boston—Malt Madness is back.

Our annual bracket-style tournament asks you, dear readers, to tell us your favorite breweries in New England. Our six-state region—Massachusetts, Maine, Vermont, New Hampshire, Rhode Island, and Connecticut—boasts more than 500 craft breweries, including some of the biggest names in beer. The economic realities of the booming business led to some sad goodbyes on the New England beer scene in 2019, but overall demand for liquid gold from small and independent brewers remains strong, reports the national Brewers Association. And you just have to look into the cooler at your favorite beer shop to know: When it comes to diversity of options and consistent quality, there’s never been a better time to be a beer drinker.

So, what’s your favorite?

Based on research, ratings, and our own beer-loving knowledge, we picked 64 top-shelf breweries this year—and that might not include some big names in Boston. We picked not only brands that are familiar to beer drinkers who shop at Massachusetts packies, but also destination-worthy taprooms to visit, from the coast of Connecticut up to the woods of Maine.

We randomly assigned each brewery to conferences of 16 this year, then seeded the conferences from 1-16, based on the average of the publicly available, drinker-submitted ratings from beer databases Untappd and BeerAdvocate. 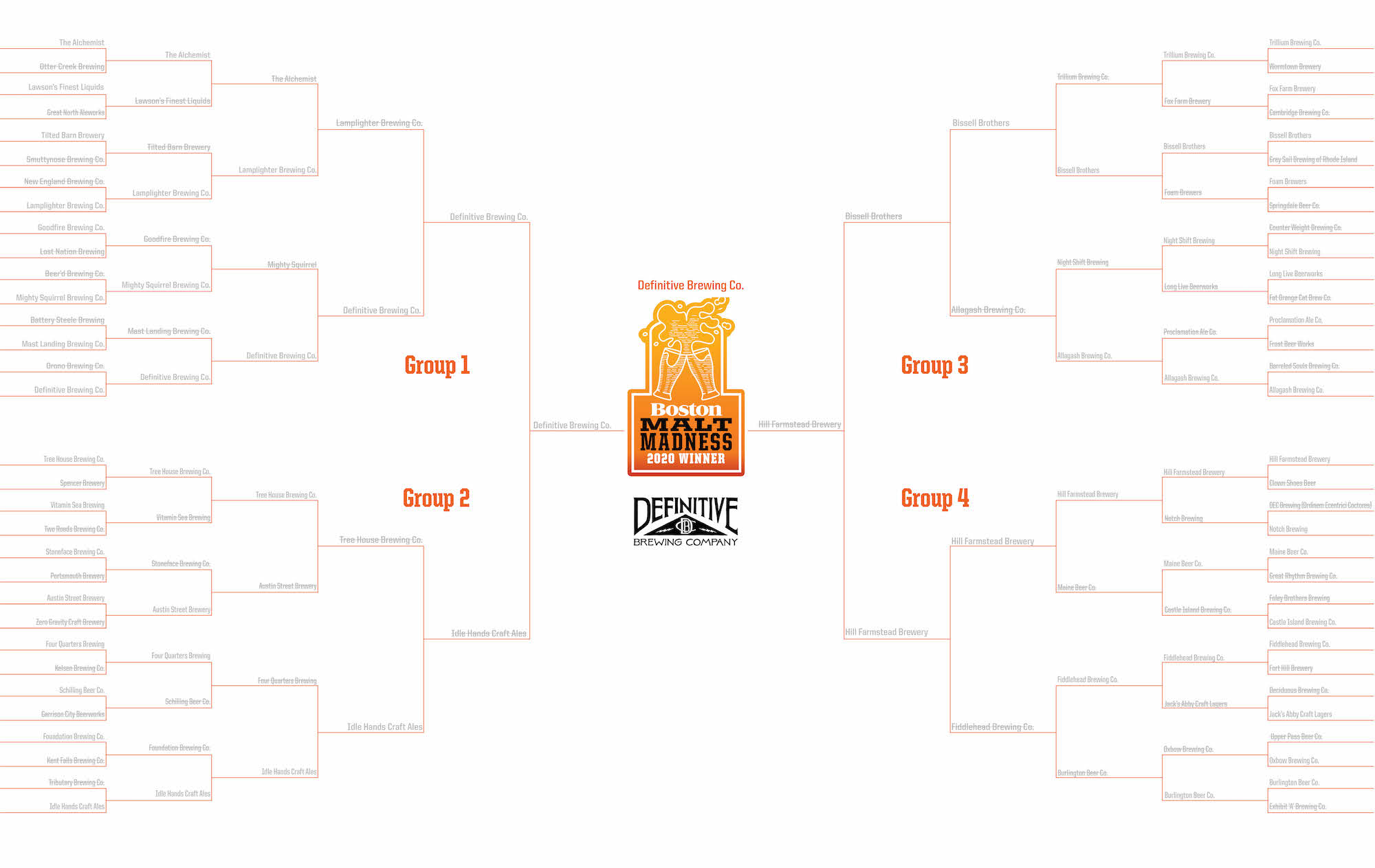 That means pitting beloved brands against each other. It will be tough to see some heavy hitters bow out, but that’s the game. We hope breweries and beer lovers alike have fun with this friendly, people’s-choice competition, and that folks discover beer halls they haven’t visited and even brews they haven’t tried yet.

There will be only one Malt Madness Champion, but truly, the exciting beer scene around the region makes us all winners.

Oh, and speaking of winners, our friends at the Fenway Beer Shop are again offering up a $25 gift card for one Malt Madness voter. This year, we’re requiring an email address to cast a vote (don’t worry—we won’t send you anything, unless you want us to!), but there’s no limit on the number of times you can vote each day. Sharing your email address comes with a chance to win $25 worth of brews of your choice.

Follow us on Instagram, Twitter, and Facebook for updates on the voting rounds and rivalries. Each round will continue for a week, until four breweries are left in the Final Pour. We’ll announce the Malt Madness Champion this year on Tuesday, April 14. Ready, set, vote. Cheers!

To see the matchups, click on the red link beneath of the bracket image above.

Thank you for voting in Malt Madness! 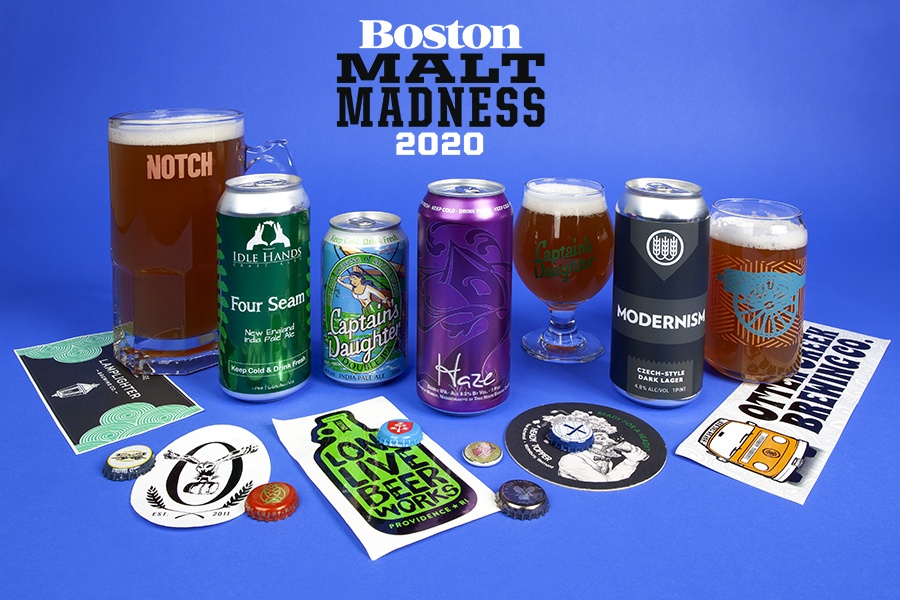