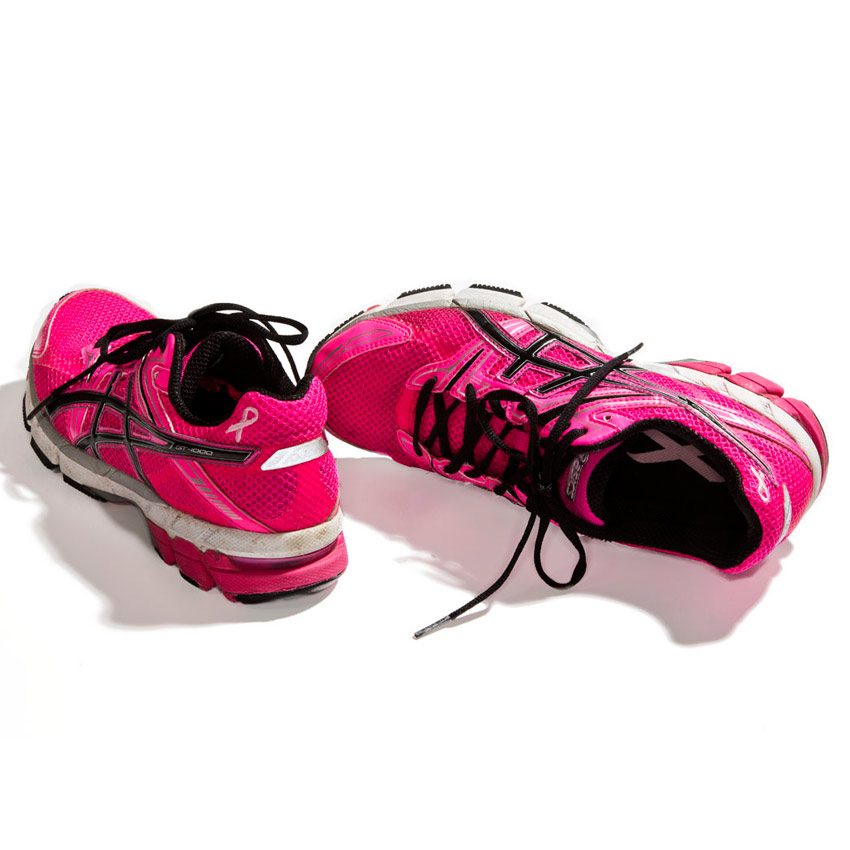 It was beautiful weather, and it was so nice along the whole course. It was inspiring—everyone was out there with signs. Everyone. We passed a biker bar at mile 5, and you don’t picture bikers being out there for a sporting event, but they were all out there cheering and playing “Shipping Up to Boston,” so that was really cool. Everyone just had really funny signs and stuff to keep you going. It was the greatest experience for me ever. I had told my parents, “I’m finishing at 2:45, I’m running on the left side, so look for me there.” They had walked past the finish line and were walking to find a spot, and the first bomb went off, so they turned and went to run in the other direction and the second bomb went off. So they were really shaken, and they thought I was going to be right there. So they were freaking out. And then my brother and my grandmother were across near the stadium seating, and 15 friends and family were on the corner of Boylston and Hereford. So everyone kind of saw a different aspect of it. Everyone I know is OK.

At 25 miles, I had started sprinting, and everyone was stopped. There was a police barricade there, but they didn’t tell us anything for a while. I think they just tried to keep everyone calm, which in retrospect was probably best. Then just from running, my body got cold and we didn’t have water. People were coming out of their homes with trash bags, and covering us in trash bags. A guy was bringing out waters, and a guy bought me a huge water and was giving them to everyone. It was incredible—people were so helpful. You didn’t even know these people, and they were hugging you to give you body heat, another girl was calling my family because I was so cold I couldn’t talk anymore.