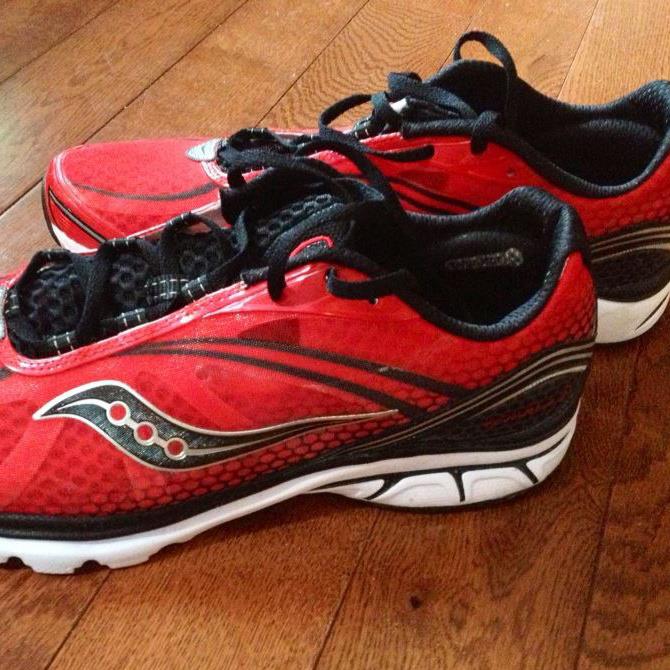 “Boston” is the sole word we use to refer to the Boston Marathon, the training, the whole weekend in general. It is, always has been and always will be what us runners aspire to be apart of to feel above average, or even elite, if only for just one weekend a year.

Well, Boston now has a new meaning to me. It means lives lost, loved ones lost, and people who have had their lives altered with debilitating injuries all because of, well, I still don’t even know the real reasons why, but it’s due to a senseless act of terrorism by what appears to be two cowards.

I am stronger inside because of Boston. When the explosions went off, I was a block away with my wife and 12-year-old son, whom were spectating, thankfully not on Boyslton Street. We were hanging out with the best of friends, celebrating Boston, waiting for the last of our runners to join us at our meet up spot. It was a relief when we were able to track all of our group, nearly 20 marathoners plus their spouses, all checked in and accounted for. That part of the fear was over.

What happened after has as much effect on me as the initial blasts. Seeing all of the images on TV, and learning of the devastation, injuries, and disruption of the lives of all of the people affected. Initially, we thought of staying away from big city marathons but by the end of the day, we knew we now have a new reason to come back. To run for Boston, for the people, the city, the race itself and for us, to know we are all a part of this and will never forget what happened that day.