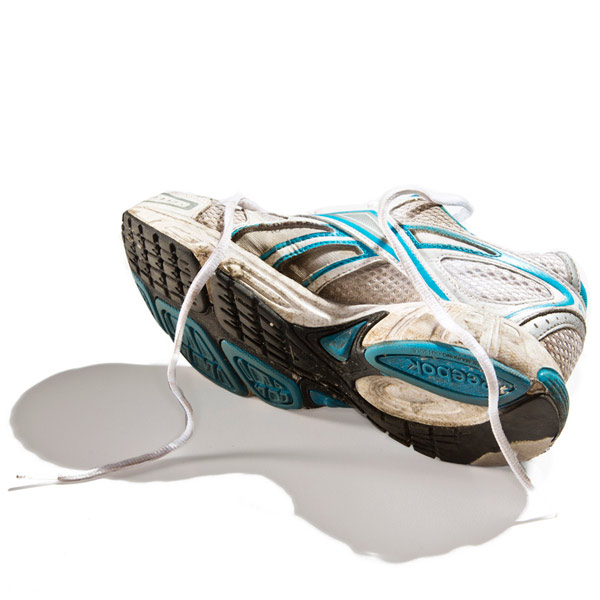 I got right to the end, about 100 yards out to the finish line, and the first explosion happened. And it was just beyond the finish line, and to the left, and it sounded exactly like a firework that had gone off in the air. So I was thinking, “Woo!” a celebration. We all slowed down and looked up to the sky expecting to see fireworks. There was nothing there, just smoke. About 6 seconds go by, and then there’s this earth-shattering, bigger blast. And it was much closer and I had been running, so now it was just 50 yards away from me. I just saw fire and debris come out and—the picture of the explosion that everyone is showing on the news, the front headlines of everything—I’m in that photo. That’s me in the green shirt. Bedlam just broke out. People were just running everywhere. People near me were flat on the ground covering their heads. I thought about doing that for a split second but then I saw the crowds and thought I’d get trampled if I did that. I stopped 40 yards from the finish line, I didn’t actually cross.

We managed to get back to Allston safely and that image was the first thing that was on the TV when I was in my apartment. And it was very surreal.  My heart goes out to those people who lost somebody or lost a limb and who will be living with this for the rest of their lives. This is my home. I take this very personally.