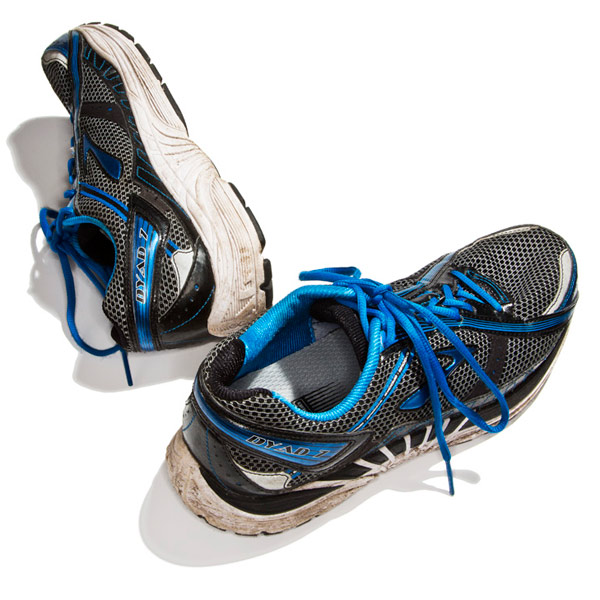 I was part of that group that was stopped right on the Mass. Ave bridge. Me and my friends just came up right at the underpass and we were stopped by the cops. I actually didn’t hear the blast. I think we were just far enough away, but I had a lot of friends from BC and BU at the finish line. A lot of my friends were at the family tent right across the street and saw the explosion. None of my friends were hurt. We waited for at least 30 to 40 minutes at the bridge, and then they eventually called the race off. We walked all the way to BU. There’s been a lot of things to deal with on top of post-marathon recovery. It’s just a lot to process. It makes you very thankful for a lot of things considering that there were so many probabilities, chances, coincidences that happened. I came out alive and happy. My friends did, too. It’s really sad for the victims, especially knowing they were so close by. You never know who it could’ve been. It’s weird that something so tragic and big was so personal to all of us. It’s really good to have a community. It’s crazy to know just how many people out there actually care about you.