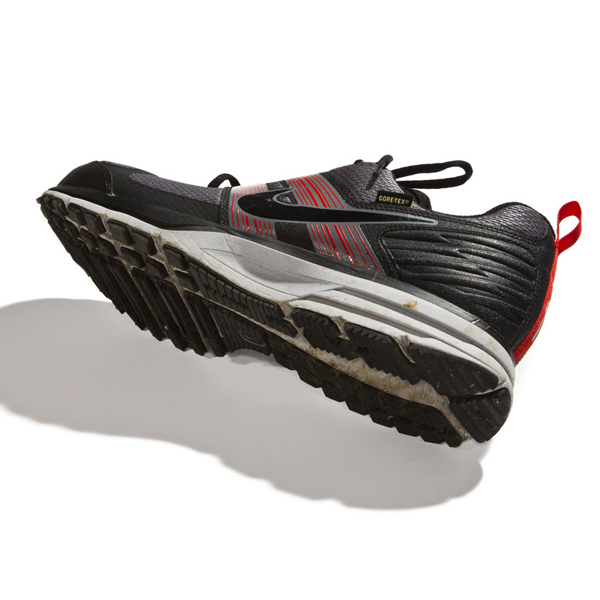 I set out in 2011 to train and prepare for the 2012 Boston Marathon. I felt it would be my way to serve as a role model for other folks with disabilities, especially children who are visually impaired. The incredible heat held me back from making it to the finish line, as I stepped out at mile 17. I became more determined and vowed to run in 2013. Both of my parents passed quickly after the 2012 run, and I vowed to run in honor of my father for Dana-Farber, who suddenly passed due to cancer that we did not know about. The 2013 marathon and the 20 miles I traveled with my guide runner were as beautiful as the weather. I was overwhelmed with the constant support from spectators and felt the finish line was within reach. My sister then called me from the finish line at mile 20 and told me about the explosions. I have now had the Boston Marathon be marked by tragedy and death two years in a row. As hurt and damaged as the marathon may feel, good will and movement cannot be killed. I will run again next year, carrying on my mission with thousands of others who also have their own mission. Next year, I will help take back the Boston Marathon for my family, the victims, and the city of Boston.