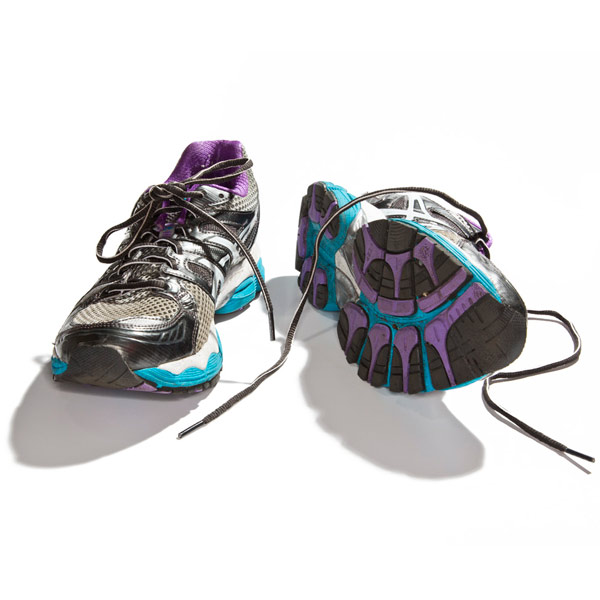 I hit mile 24. I had friends cheering me on and I stopped to say hi. One of them told me there was something going on, that there was a small explosion and nothing to worry about, keep running. I hit Kenmore and the crowd was so calm and not as large as it usually is. Something is definitely wrong, this isn’t right. I kept running and saw people coming in my direction.

I saw the one-mile-to-go sign; it didn’t mean anything at that point, because I knew something was wrong.  Everyone was waving their hands, saying the race is called off, stop running, stop running. So I stopped and started to panic. I wandered around until I found some other Children’s Hospital runners and we were hugging and trying to figure out what to do … We walked to Mass. Ave and some strangers walked up to us and offered their phones. We tried to make calls and it just rang busy. Nothing went through. So we made our way to the Prudential Center, and the Pru was going into lockdown mode. We couldn’t get through, we couldn’t do anything. By this point, we’d been wandering for about an hour. We stopped into the Cheesecake Factory to get some water and regroup. A nice couple came up to us and made us sit down, they gave us their jackets. We had been walking around in singlets. We were freezing. They got us some drinks, sat us down, and gave us their phones. It had been two hours, and I was finally able to get ahold of my mom. My mother, father, stepfather, and sister were between the explosions, between Fairfield and Exeter Streets. They just started running … When I finally met up with my parents, the first thing they said was, you’re not running next year. So, I haven’t told them yet. Chances are I will run in 2014.