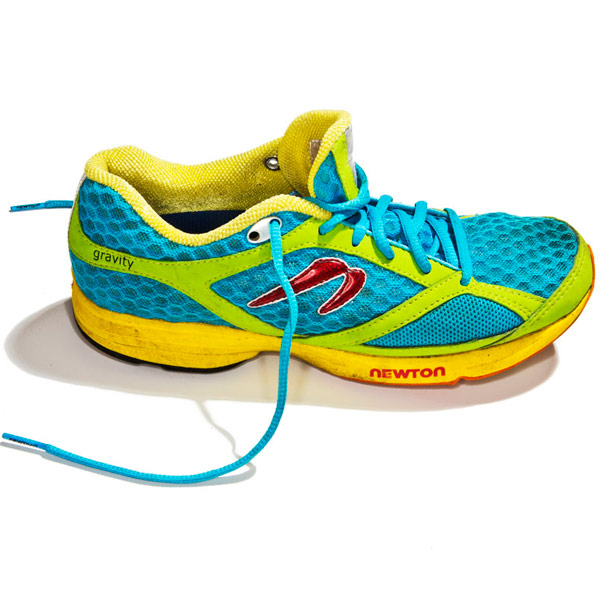 I had just finished the marathon and my mom had VIP passes and she was in the bleachers. I got to the point where you get a medal, and I heard the first explosion and saw the white plume of smoke go up and was like: It’s a bomb! I watched the second one go off and I thought My mom is gone, probably she’s gone. I was kind of stunned. I kept thinking, Oh my God, it was a bomb. Someone said: “No it’s Patriots Day, it’s a reenactment.” But I’d run Boston—I’d never seen that.They were still herding all the runners to the baggage claim, and just as I was getting my bag a police officer yelled: “Run!” I turned around and saw just droves of runner, volunteers, and medical staff, so I started running. Unfortunately there are barricades. I was like, “Oh my God I just ran a marathon, now I have to do the hurdles. The human body is amazing. I leapt over the barricade and ran to the Common. I finally get ahold of my mother, and she met me on the Common, and I called my babysitter and said, “Don’t turn on the news.” I have three kids and I want them to see anything. I want to say I finished just after 2 p.m. It was about 7 p.m. by the time I got home to North Reading. I couldn’t sleep afterward. I got sick of staring at the ceiling, so I got out Tuesday morning and I put my Boston marathon shirt on and I put my bib on and I ran another 10K with the American flag from the flagpole on the side of my house. I took it down and ran with it. People were waving and honking, but I didn’t do that so they could honk. I’m simple, when my heart is broken I run, so that’s what I did.