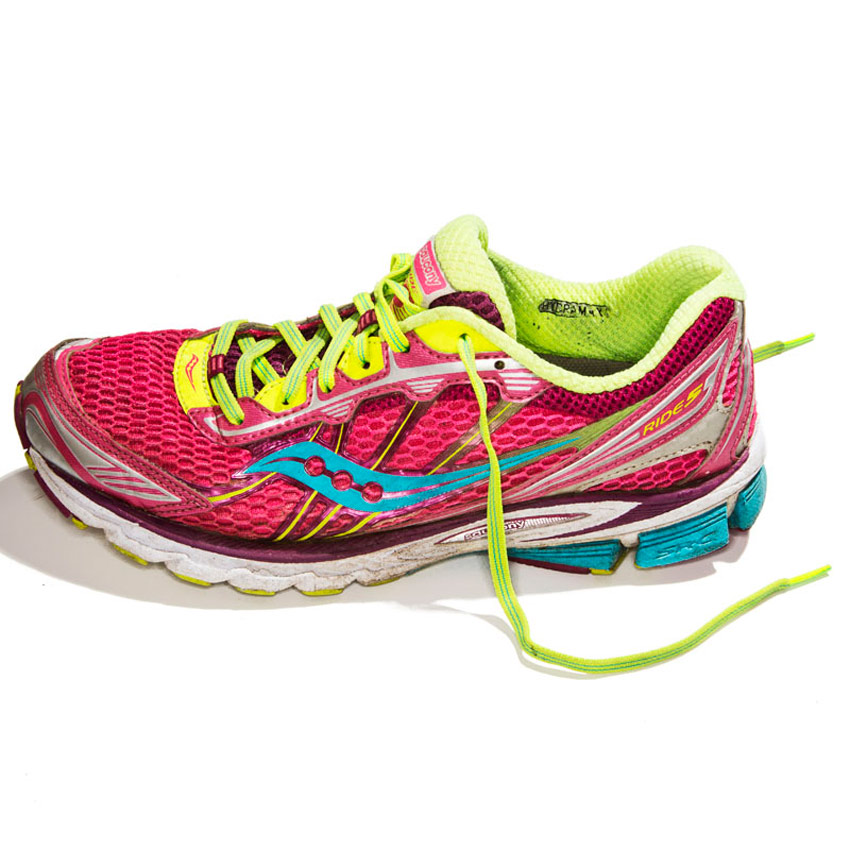 For Dana Farber, it’s such an incredible cause. I had a patient partner this year, a 16-year-old girl named Emma who had been treated for lymphoma at Dana Farber. Dana Farber has a huge cheering section at mile 25, where all of the patient partners and their families are in. That’s the spot to get to, and it’s so unbelievably inspirational. Having [Emma] in my mind to run for made it mean that much more—and all of the money that I raised goes directly to cancer research.

Once I got to mile 23.5, that’s where my fiancé Jake was, and a lot of my friends. So I said hi to them and gave them big hugs, and thought, ‘I’m almost done, this is it.” Then I got to mile 25, and saw my patient partner and gave her a huge hug, and I saw my mom and my friend Caroline who had been at the Red Sox game. It was really eerie, because I was so excited to see all of them and gave them all hugs, and they were like—“hey, we don’t know what’s going on, but something is going on, and we hear you’re being diverted to another finish line.” I only had a mile, so I said I would keep going and head wherever they had diverted the finish line. And it was so eerie, because as we were running, people were still clapping—but usually when you go through Kenmore, it’s like insane because everyone has just gotten out from the Red Sox game and they are usually screaming and yelling. There were definitely people cheering, but it was nothing like I’d ever heard before. As soon as I got to Mass. Ave, there was a line of officers and personnel and they were just repeating over and over, “The race is over. You need to leave for your safety.” So I think at that point is when it really started to hit me.