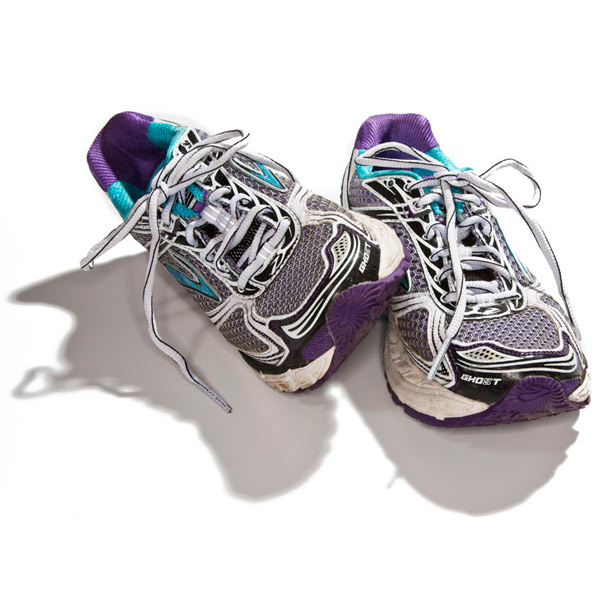 The last two years for me have been incredibly life-changing. I was diagnosed with cervical cancer in 2010. At the end of 2011 I was cancer free, and in 2012 I went the entire year being cancer free. In September 2012 my dad unexpectedly passed away from a massive heart attack at the age of 61. From the time I was a little girl, every year we would either go to the marathon or watch it on TV. So it was a dream of mine to run the marathon. I remember waking up on Monday because it was a surreal experience for me. I had trained so hard—5 days a week, long runs and short runs. I was right around mile 23 when the first bomb went off. Then the second bomb went off. I sat in a temple on Beacon Street for about 2 hours before I could get in touch with any of my family members. It was so surreal—I was so panicked. The first thought in my mind was I just lost my dad, I can’t lose my family. My family was safe—but they were about 150 feet from the blast. It was one of the most terrifying days of my entire life.