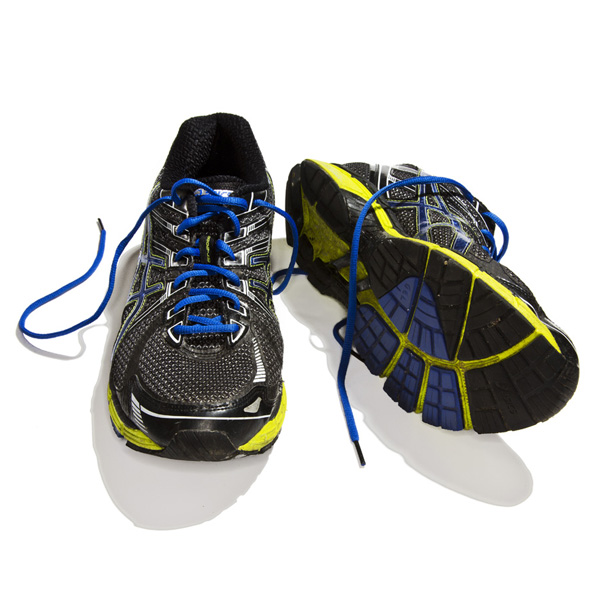 I was running down Hereford Street when I heard the explosions go off. I was 0.36 miles away from the finish line, where my mother, who had traveled from New Jersey to cheer me on, was waiting.

The police stopped a group of us runners at the corner of Hereford and Boylston, telling us to turn around and run back out of the city. My mindset quickly changed from finishing the race to finding my mom, as I looked down the street at the finish line that was almost completely shrouded in smoke. No matter how hard I tried, I couldn’t bring myself to walk farther than a block away from the corner where my life had turned into a scene from a movie. A recent BC graduate and her family invited me into her apartment until my mom and I could meet up, which was more than an hour later. She saw the explosions from across the street but luckily was unharmed. I’d like to thank the Mudge family, the Boston Police, and the first responders for being the heroes of the Monday in April I will never forget.