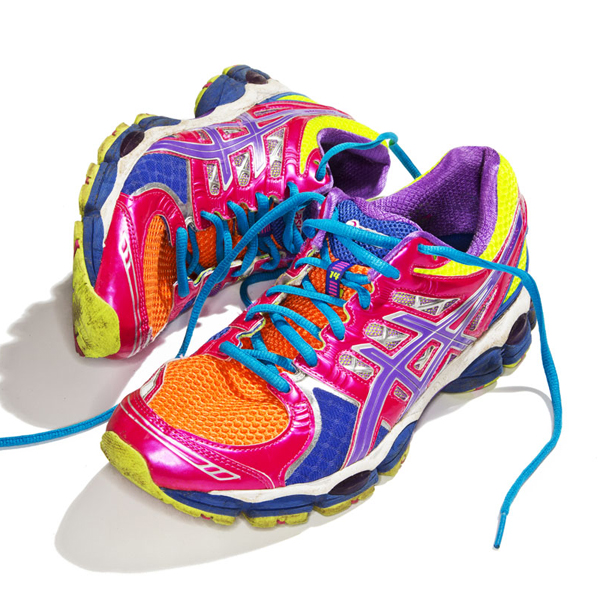 Running alongside my friend Allie, as the two of us ran through our beloved school, BC, was one of the happiest moments of my life, and I will never lose that feeling. Moving on, we were on the lookout for my parents at mile 24, and when we finally saw them as we passed through Coolidge Corner, my dad jumped in with us and calmly explained that there had just been an explosion at the finish line and that we needed to stay alert and be extremely careful. In the daze of running for more than four hours, Allie and I kept moving and didn’t think much of it at first. However, as we passed other runners and were being asked questions, we realized that we were running right into the madness. Allie immediately wanted to speak with her parents, so we slowed down and eventually got in touch with them, and they told of us of the injuries from the blast. The two of us desperately looked at each other and in that moment, we just wanted to finish. What I didn’t realize until we were stopped at Kenmore Square with a mile to go was that my brother had planned to watch us cross the finish. As soon as I realized this, I had a moment of sheer terror. For all I knew, my brother could have been in that explosion. I instantly tried calling him, but with the cell-phone reception gone, I couldn’t get through. When I finally got a hold of my dad, he told me that my brother was on his way to the finish when my mom heard the news, called him, and told him not to go anywhere near the area. I hope that no one goes through those 20 minutes of panic that I did. My prayers will always be with those affected by that day, and I hope we can bring happiness to Marathon Monday again.